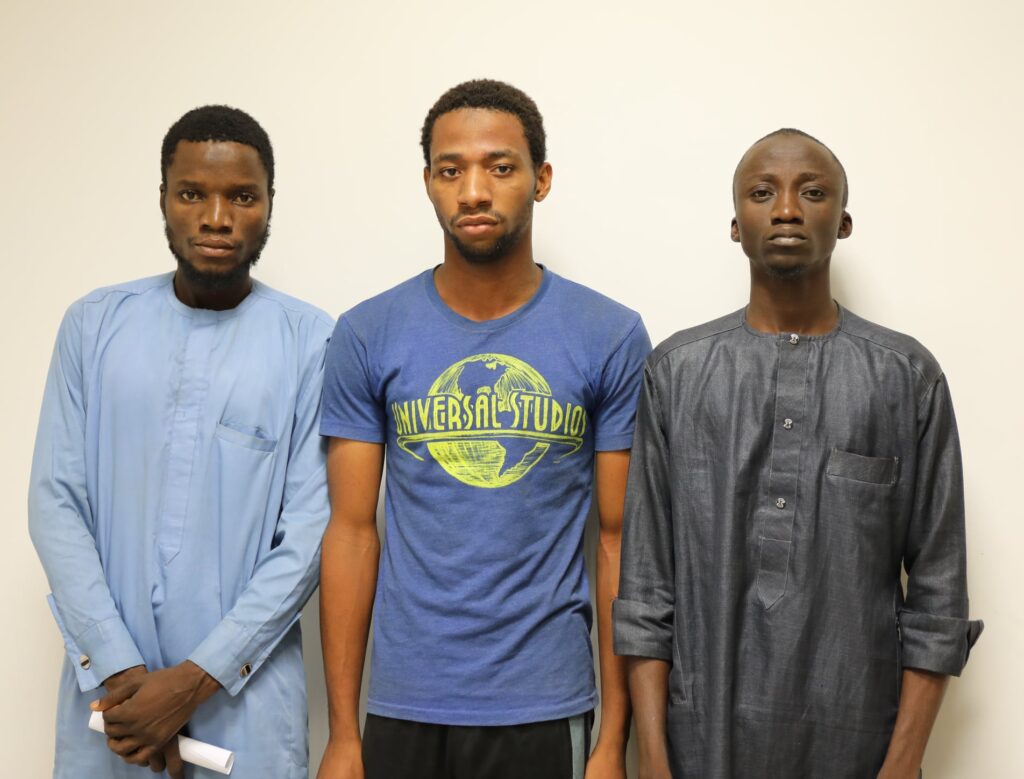 Pictures: Sanwo-Olu, His Deputy Attend The Afcon Qualifier Between The Super Eagles Of Nigeria And Crocodiles Of Lesotho At Teslim Balogun Stadium, Surulere