These are certainly unpleasant times for respected film maker, Teco Benson. His immediate younger brother, Chinedu, 41, just exited this planet. The young man who was married to a South African left behind three children, with the eldest being only 10 years-old. He was said to have been ill, but just when family members thought he had begun recovering, he died unexpectedly on Tuesday, May 20, 2014. His burial arrangements are being worked out as well as plans to ferry his corpse home (Ojoto, Anambra State) for interment. 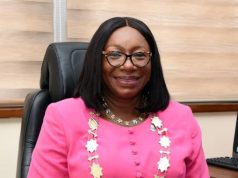 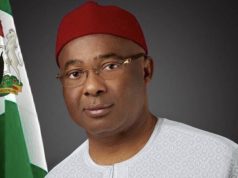 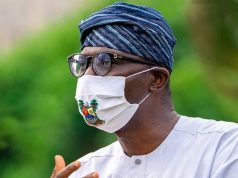