What a way to end 2015 for Okezie Ikpeazu, who until hours ago, was the Governor of Abia State! And what a way  to also begin 2016 by Alex Otti, former MD of Diamond Bank, who will now assume the position of the new Abia State Governor!

A Court of Appeal sitting in Owerri, Imo State just declared Otti the new helmsman of Abia, with an alleged order that he be sworn in, with Ikpeazu vacating office.

Otti, born on February 18, 1965, is a first class Economics graduate of the University of Port Harcourt and ran on the ticket of All Progressives Congress, APGA. Ikpeazu is of the People’s Democratic Party, PDP. And believed to be a stooge of the former Governor of the State who is now a Senator, Chief Theodore Orji. 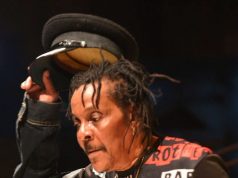 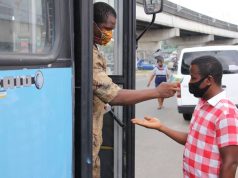 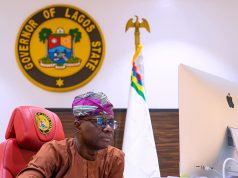 Revocation Of Approval Of Layout In Respect Of Properties Encroaching On The Regional Road Alignment, Lekki, North Of Elegushi Layout LPAO 992

In 2020, Yearnings Of Majority Will Supersede The Avarice Of Few – Obaseki

Revealed! Nigerians Spent N3 Billion In Cinemas For First Half Of 2019