Kunle Yusuf is one media practitioner whose career path has transversed both the print and electronic arms. At age 26, he was promoted to the position of General Manager in one of the media outfits in Lagos. Later, he joined the Nigerian Tribune, where he worked as Entertainment Writer. It was this position that paved way for him becoming General Secretary, Entertainment Writers Association of Nigeria, Oyo State chapter.Narrating how the journey started, he said, ”It all began when I was in secondary school. Then, it was a hobby. I was working as manager to up-coming artistes, organizing shows and inviting budding talents. Upon graduating from school 18 years ago, it was only natural for me to work as a television producer. This was at the instance of my uncle whom I hold in high esteem”.

A Master’s degree holder in Mass Communication, Kunle, also a Pastor, gives all the glory to God. “The journey so far has been eventful. There were ups and downs. I do remember working and sleeping in the office so that work could be completed, thus achieving deadline”.

Reliving one of his fondest memories, he said it was the day he met charismatic leader, Adams Oshiomhole, then the President of Nigerian Labour Congress, NLC. “It was at the thick of agitations between NLC and the Federal Government over fuel pump price increase, which the Nigerian Labour Congress, described as unjust and wicked, under Obasanjo. On our popular show in Ibadan, we wanted to hear the side of Labour concerning the accusation of running a parallel government and penchant for incessant strikes. I put a call through to Adams Oshiomhole, now Governor, Edo State. He told me we should meet at Lagos Sheraton Hotel for the interview. I was at the Sheraton Hotel till 12am before he showed up. But it was an explosive and exclusive interview,” he concluded. 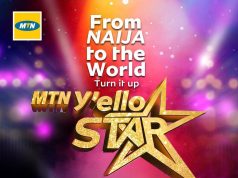 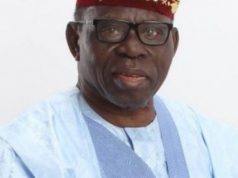 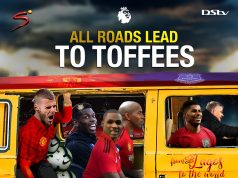 CCB To SERAP: We Won’t Disclose Asset Declarations By President And Governors

Jide Omokore’s Woes Multiply As EFCC Files Refreshed Charges Against Him Over Alleged $1.6...