Former minister of aviation, Chief Osita Chidoka has condemned as sacrilegious and extremely wicked, Sunday’s gun attack at St Philips Catholic Church, Ozubulu in Anambra state, which claimed the lives of innocent citizens who were worshipping at the church.

This is just as Chief Chidoka, in mourning for those killed in the attack, cancelled all his political engagements earlier scheduled for Sunday and today, Monday, August 7, 2017.

Speaking when he visited the church on Sunday to condole with the parishioners, Chief Chidoka described the attack in the house of God as shocking and particularly strange, adding that all must be done to track down the perpetrators and avenge the death of the innocent worshippers.

“This is a very sad day for us all. Those who carried out this evil act have hit us to the bone and at our soft underbelly. They have violated all tenets of our faith and existence as a people. What they have done is a sacrilege and they will never know peace until justice is visited on them and those they conspired with.

“We must stand up as a people and say never again. We must rise up in one accord and acclaim our faith, strengthen our resolve to worship without fear, and prayerfully, as a people, march victoriously into a new beginning in our relationship with God. The blood of our innocent brothers and sisters slaughtered today must not go unavenged. Our security system must therefore do all to track down their killers and produce them to face the law”, Chief Chidoka said.

He however urged the parishioners to be strong and not allow the attack to deter them as he charged on all citizens of the state to be at alert and join in ensuring that such dastardly act does not reoccur by combining forces with security operatives to bring the perpetrators to book.
While praying God to give the bereaved families and the church the fortitude to bear the loss, Chief Chidoka also supplicated for the speedy recovery for the injured.

Meanwhile, in mourning for those killed in the attack and in solidarity with the Church and the injured, Chief Chidoka, who is running for the November 18, 2017 Anambra governorship election on the platform of the United Progressive Party (UPP), cancelled crucial rallies of his supporters as well as every other political engagements scheduled for Sunday and today, Monday, August 7, 2017. 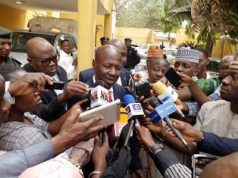 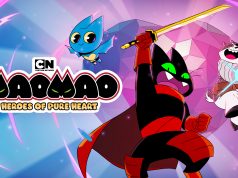 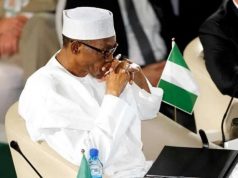 Opinion (13/11/18): Wike And The Misadventure Of Prince Charles, By Louis Odion, FNGE