The 17th edition of the annual Azusa Revival Camp Meeting has begun – and it did so with a bang.

Slated to hold between July 22 and 28, 2019, at the Revival Assembly Cathedral, on Revival Close, Off Cocoa Industrial Road, Ogba, Ikeja, Lagos, the opening event saw former PFN President, Pastor Ayo Oritsejafor blessing the people of God with his awesome preaching.

Prior to his mounting the pulpit, Apostle Anselm Madubuko, the General Overseer of the church and his lovely wife, Emmy had charged the arena with their prayers and songs.

YES INTERNATIONAL! Magazine’s TOKUNBO IBIKUNLE was there and he took these shots… 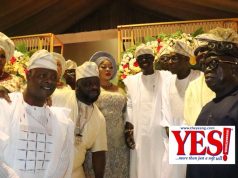 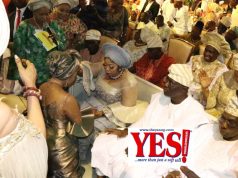 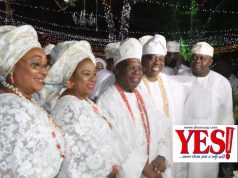 Opinion (18/11/18): Losing Sleep Over The Economist, Other Predictions, By Azubuike Ishiekwene