Indications emerged on Thursday, November 7, 2019 that Mustapha Ilyas Abdulwasiu, embattled lecturer of the Federal Polytechnic, Offa, Kwara State, would be re-arraigned by the Ilorin Zonal Office of the EFCC.

The Commission had last week Tuesday arraigned the Abdulwasiu before Justice Sikiru Oyinloye of a Kwara State High Court sitting in Ilorin on a nine count charge bordering on employment scam and obtaining money under false pretence.

The story, however, took a new dimension on Tuesday when the Counsel to the embattled lecturer, Basir Oladipo, told the presiding Judge that the accused was making moves to settle with both the complainants and the prosecution. 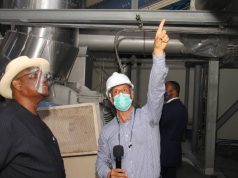 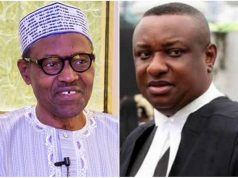