The Acting Chairman, EFCC Ibrahim Magu has called for extensive sensitization on the implementation of the Act on full integration of persons with disabilities in the society. According to the EFCC Boss, people with disabilities play very vital role in the fight against Corruption. Magu was speaking at a symposium organised by Centre for Citizens with Disabilities in commemorating the International day for person with disabilities awareness week with the theme: “The Way Forward: Nigeria Disability Act as a Panacea to Corruption “. Magu who was represented by Mr. Chidi Ahuchogu, Head, Counter Terrorism and General Investigation (CTGI), Kaduna Zonal Office, said Government have better laws, programme etc but lack of sincerity of purpose has led to corruption which makes people living with disability find it difficult to enjoy the basic ammenities in the country. 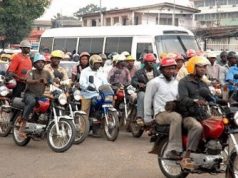 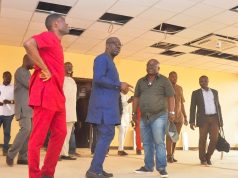 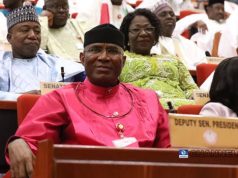 Being In Opposition No License To Break The Law, FG Warns