The Edo State Governor, Mr. Godwin Obaseki, has assured members of the Edo State chapter of the Nigerian Legion, that his administration will enlist the corps in the state’s security architecture.

The governor disclosed this at the launch of the Emblem Appeal Fund for the 2020 Armed Forces Remembrance Day celebration, at Government House, in Benin City.

Obaseki said, “It is important to mention that this annual celebration creates an opportunity for us to appreciate the services of our great heroes who made the supreme sacrifice to ensure that peace reigns in our country and other parts of the world.

“I salute the men and women of the Armed Forces for the various roles they play to ensure the survival of our country despite the challenges of terrorism, banditry and insurgency. 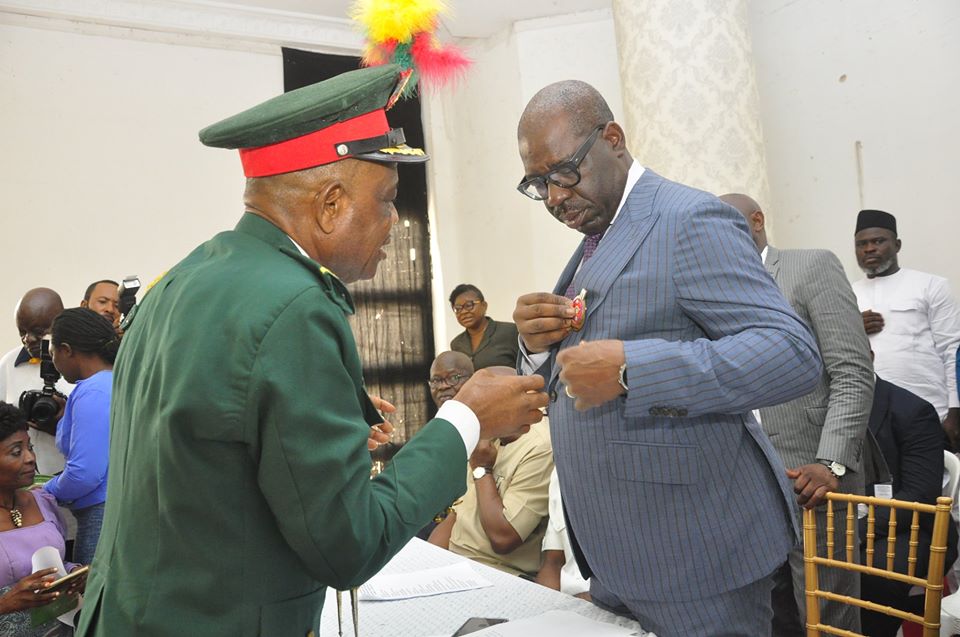 “It is time for stakeholders to join hands with government to promote the welfare of legionaries and their families because they are people who made sacrifices to keep the nation as one.”

Obaseki, who frowned at the burning of markets and government buildings in the state, urged residents to be more security conscious, alert and report suspicious activities to security agencies in their localities. 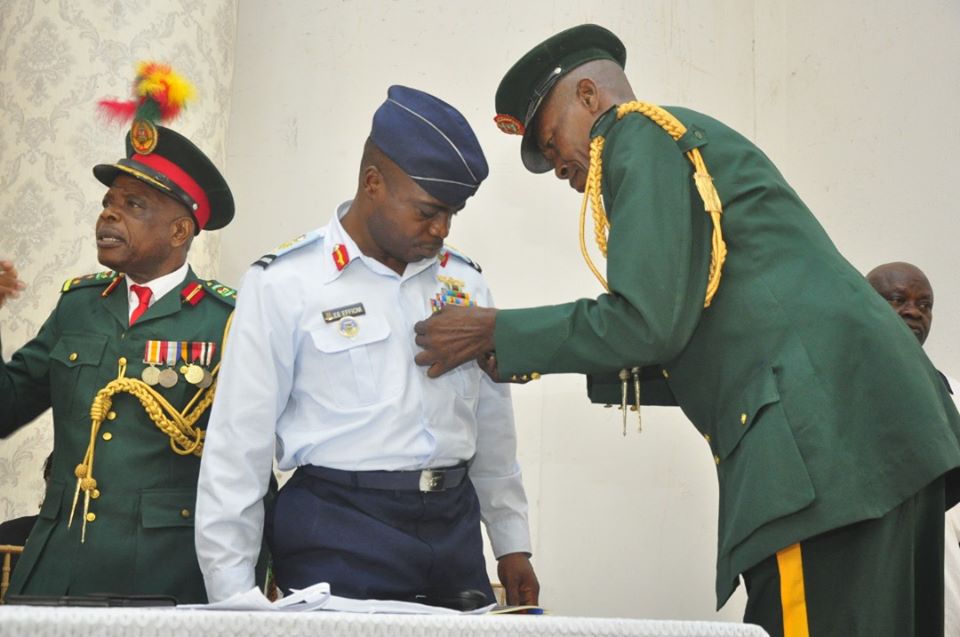 He said, “I formally launch the 2020 Remembrance Appeal Fund on behalf of the Government and people of Edo State as we increase the fund from N5 to N10 million.”

In his speech, the Edo State Chairman of the Nigerian Legion, Col. Sunny Eboigbe (rtd) commended the governor for supporting the Nigerian Legion while assuring him of their unflinching support and solidarity to engender good governance. 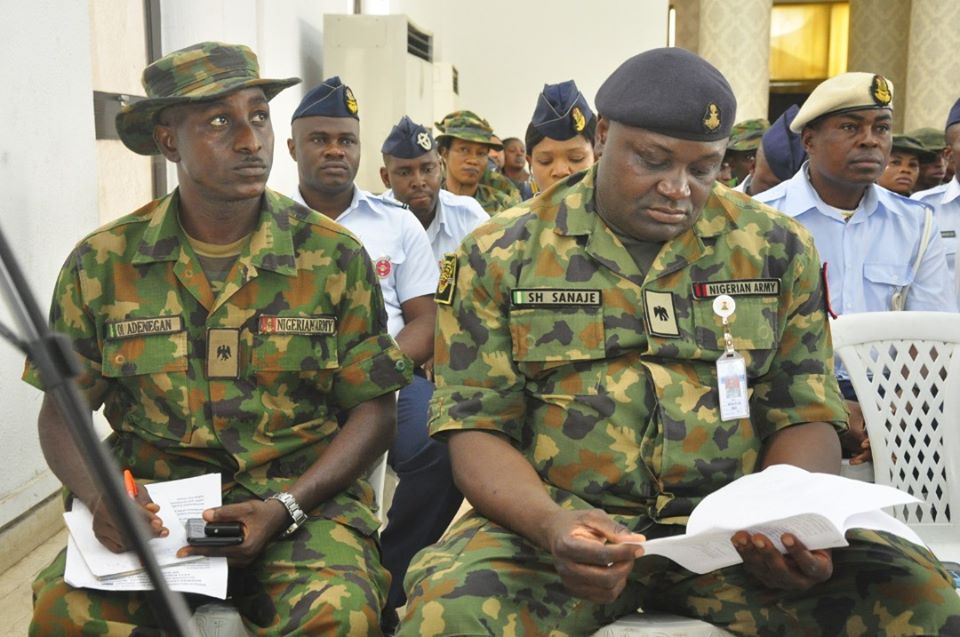 He said, “I appeal to Your Excellency, philanthropic organisations and patriotic individuals to donate generously to the launch of the emblem so as to raise funds to cater for our disabled colleagues, widows and the dependents of our fallen heroes.”

Lt Col. Ojiede Adolf (rtd) and Warrant Officer, Bakare Felix (rtd) thanked the Godwin Obaseki led-administration for the support to the body and its members. 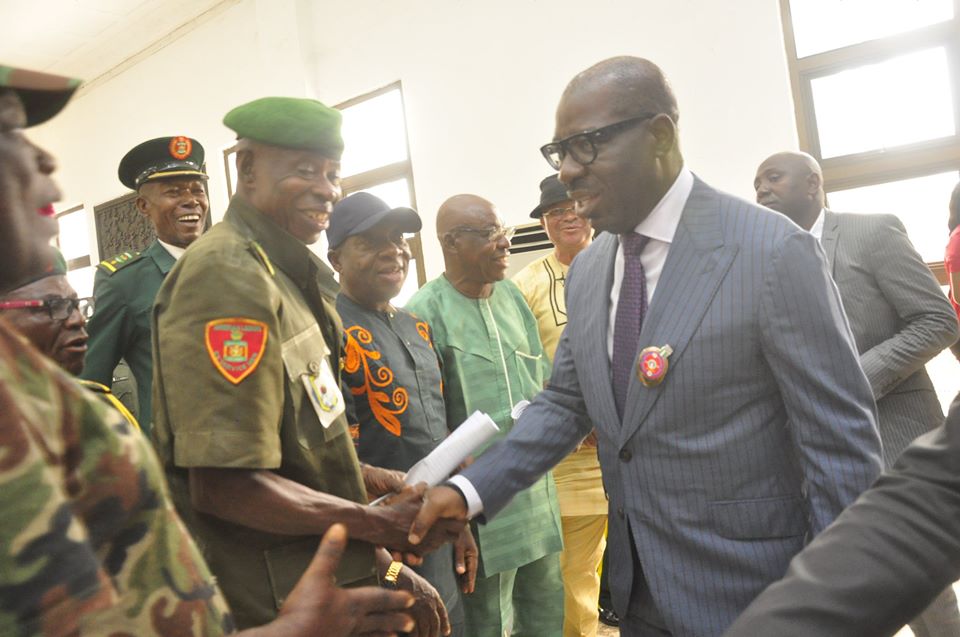