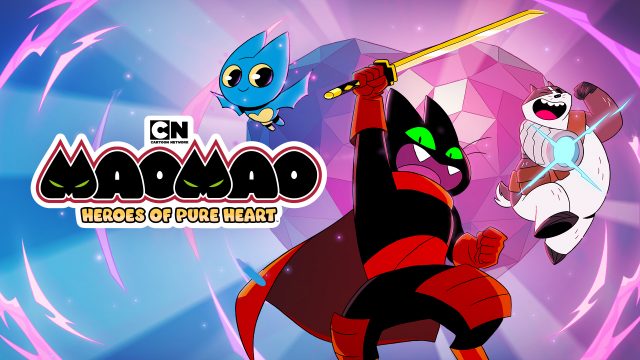 On January 27, Cartoon Network will introduce DStv and GOtv customers to a crime-fighting samurai cat named Sheriff Mao Mao with its brand-new original series Mao Mao: Heroes of Pure Heart – a show about adventure, friendship, and what it really means to be a hero.

Make way for Mao Mao, the explosive loner on a quest to become legendary, Badgerclops, the cyborg slacker, and Adorabat, the adorable sidekick as they overcome their differences and work together to protect the people of Pure Heart Valley from monsters, villains and everything in between.

In Pure Heart Valley, Sheriff Mao Mao may be impressive, even heroic, but he’s still got a lot to learn. On his journey, Mao Mao will learn that being a legend isn’t about flashy moves and dangerous quests; it’s about what you do that makes people remember and admire you. 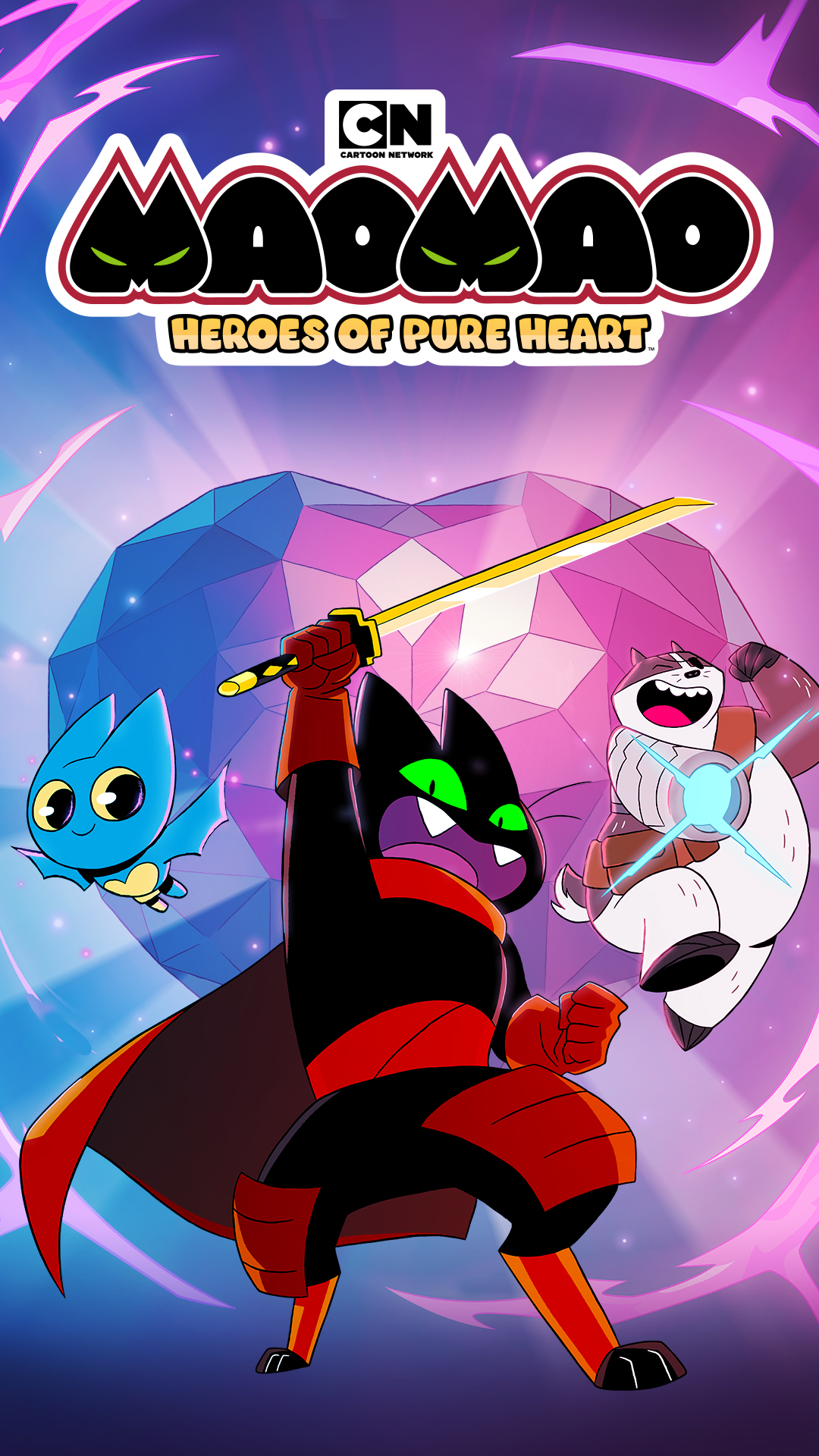 Cartoon Network Africa is the fun and irreverent multi-platform entertainment brand that offers kids, 7-12 years old, unexpected and imaginative experiences with high quality, multi-layered comedy and adventure shows. Cartoon Network is Africa’s favourite kids’ channel, leading the pay-tv market in South Africa. Reaching 12 million viewers every month, the channel has been voted ‘Coolest Kids TV Channel’ by South African youth. In addition to Emmy-winning original programming such as The Power Puff Girls and Ben 10, and fresh new Cartoon Network originals like Craig of the Creek, Apple & Onion and Summer Camp Island, Cartoon Network embraces local productions such as Pop Up Party and Mike and Rob. With Cartoon Network, you can expect the unexpected and laugh out loud!

Cartoon Network is a brand owned by WarnerMedia.

MultiChoice Africa is a video entertainment provider and our role is to enrich lives. Our mission is to deliver value to our customers by making great entertainment more accessible to millions of people across Africa – anytime, anywhere via multiple platforms including Direct-To-Home satellite (DTH) platform – DStv (www.dstv.com), a Digital Terrestrial Television (DTT) platform – GOtv (www.gotvafrica.com) as well as Video-On-Demand and OTT platforms Showmax and DStv Now. Whether it’s local telenovelas, the excitement of world-class sport or the latest global blockbusters, our investment in leading-edge content and technology systems deliver the shows that people love into their hands and homes. Born and bred in Africa, MultiChoice Africa is managed and run by local people with a team of more than 2750 full-time and over 14 000 contractors and independent agencies and accredited installers who collectively deliver the greatest entertainment in the world to more than 49 countries across Sub-Saharan Africa. Our business has grown hand-in-hand with local economies by forging long-term partnerships with governments, national broadcasters and entrepreneurs and as the continent’s leading funder of sport and local productions, we’ve built skills and capacity to improve the quality of content we offer through our flagship corporate shared value initiative, MultiChoice Talent Factory (MTF) (www.multichoicetalentfactory.com). It’s by creating value for our customers, our employees and society that we will continue to build a successful business for the future. Visit www.multichoiceafrica.com for more information.

Okorocha Again! All Those Persecuting Me Will Go To Jail Before Me

How Fashola is frustrating me, by Ambode