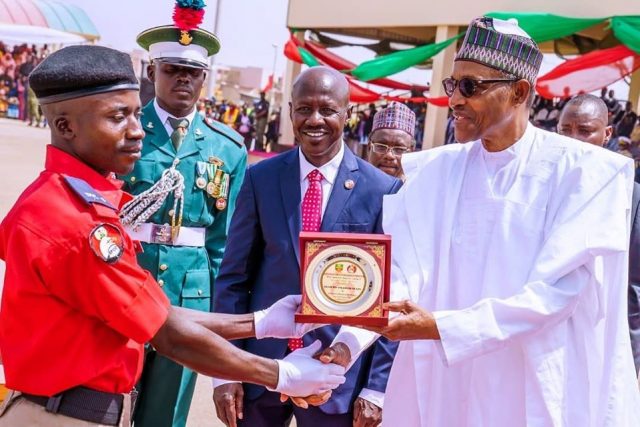 President Muhammadu Buhari has poured encomium on the Economic and Financial Crimes Commission, #EFCC for its sustained war against graft, economic and financial crimes which he said has earned the government accolades on the international scene.

The President was speaking on Tuesday, February 18, 2020 at the Passing Out Parade of the EFCC, Detective Inspectors Course 5 Cadets from the Nigeria Defence Academy, NDA, Kaduna. 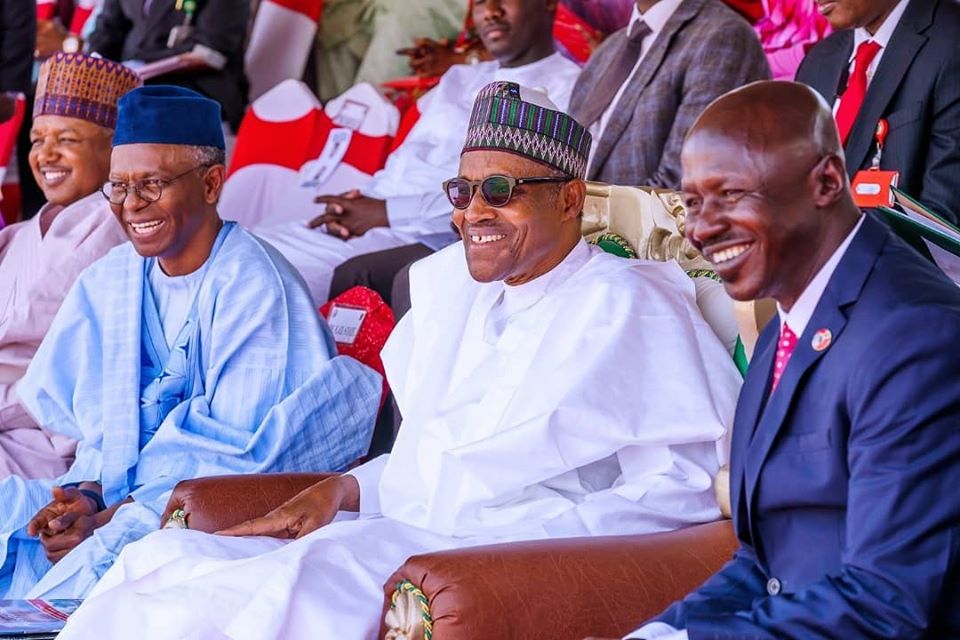 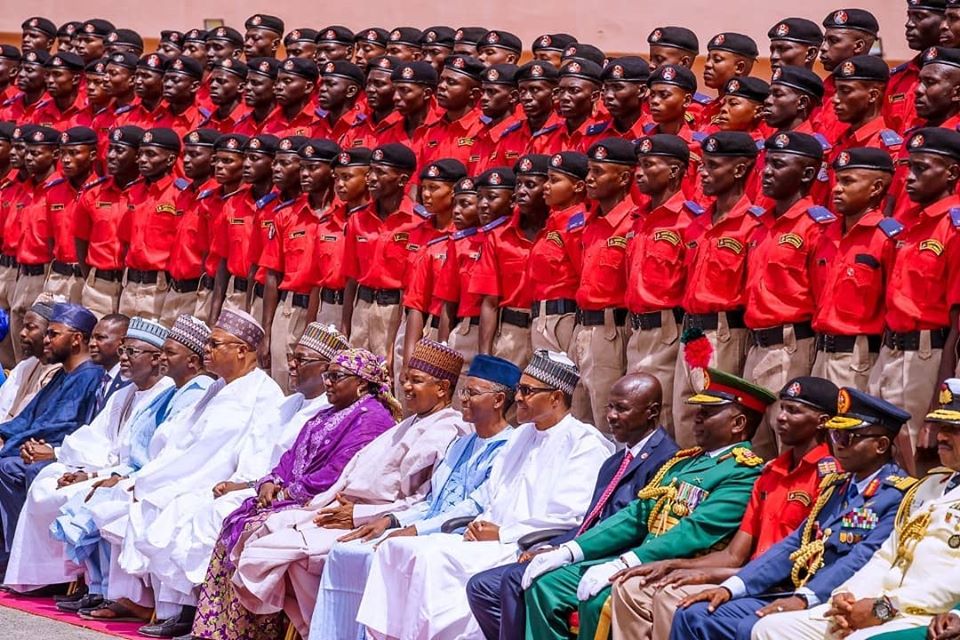 The President attributed the success story to the efforts of the EFCC and other anti-grafts agencies in the country.

He also expressed happiness in the progress that the Commission has made in areas of recruitment and training of cadet officers who have been deployed to the zonal offices across the country.

The President however reiterated his readiness to ensure that System Reforms are deepened, emphasizing that “there will be no hiding place for corrupt persons and proceeds of corruption.” 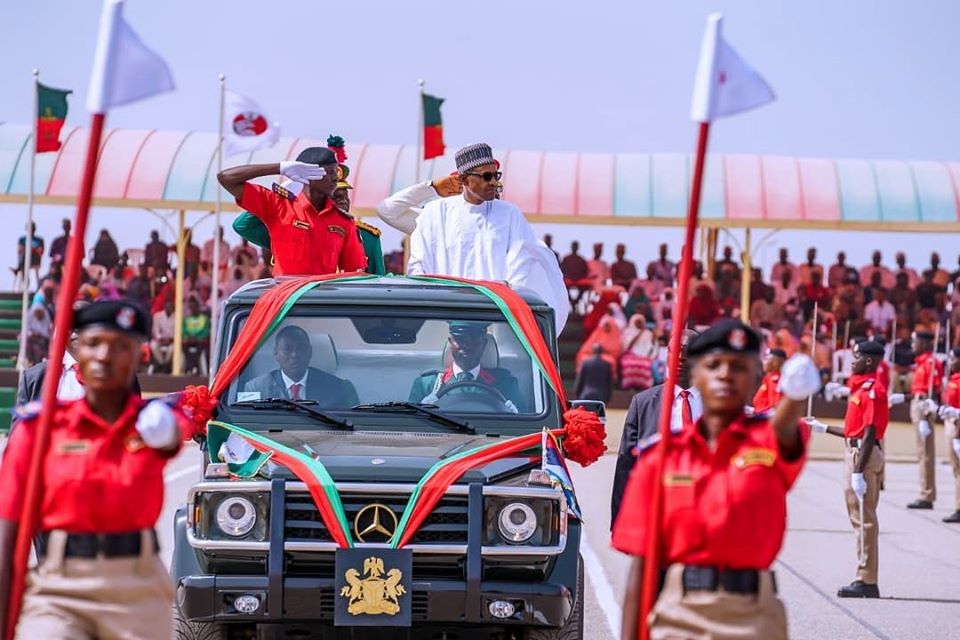 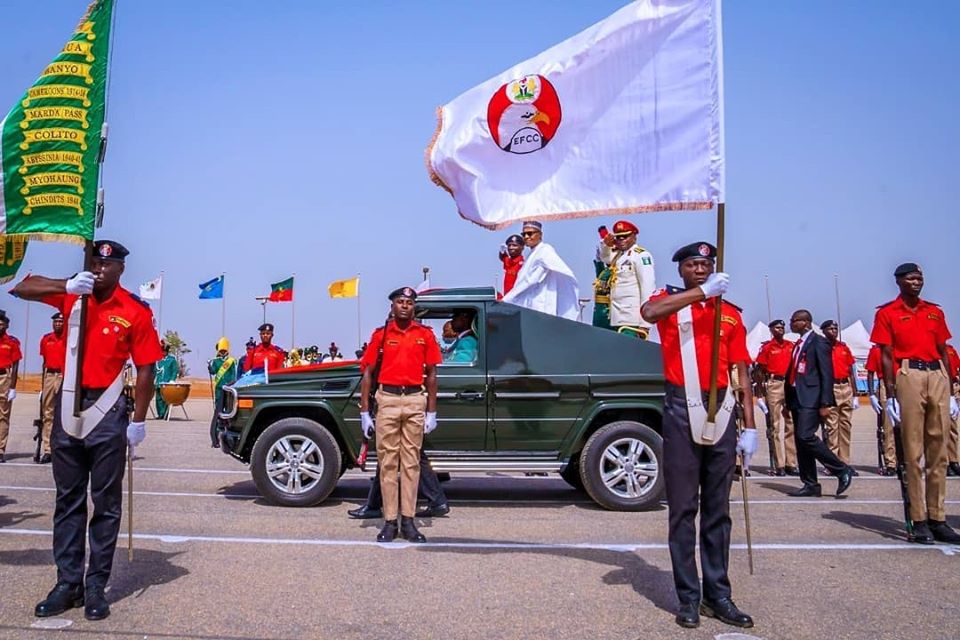 “This Administration, right from the inception, aligned with the Open Governance Partnership (OGP) and Global Forum for Asset Recovery in addition to existing commitments to AU and ECOWAS conventions against corruption, and the United Nations Convention Against Corruption (UNCAC)”, he said.

Speaking on the reforms that the government have put in place over the last two years, the President listed the GIFMIS, IPPIS, Single Treasury Account, and Bank Verification Number, BVN.

In his own remarks, the acting Chairman of the EFCC, Ibrahim Magu, thanked President Buhari for his support and commitment to the war against corruption in Nigeria which has earned him the title “African Anti-corruption Champion”. 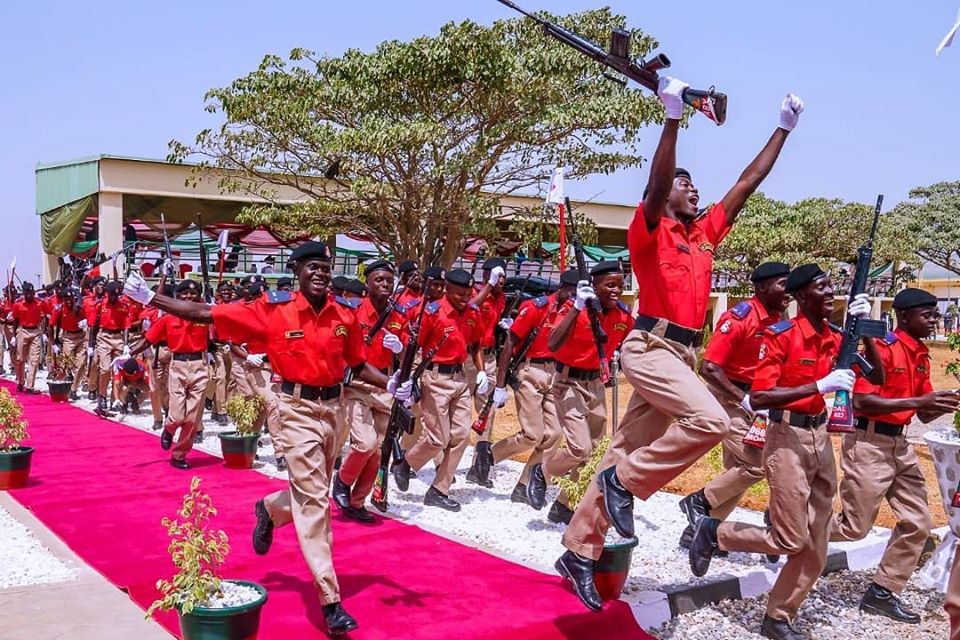 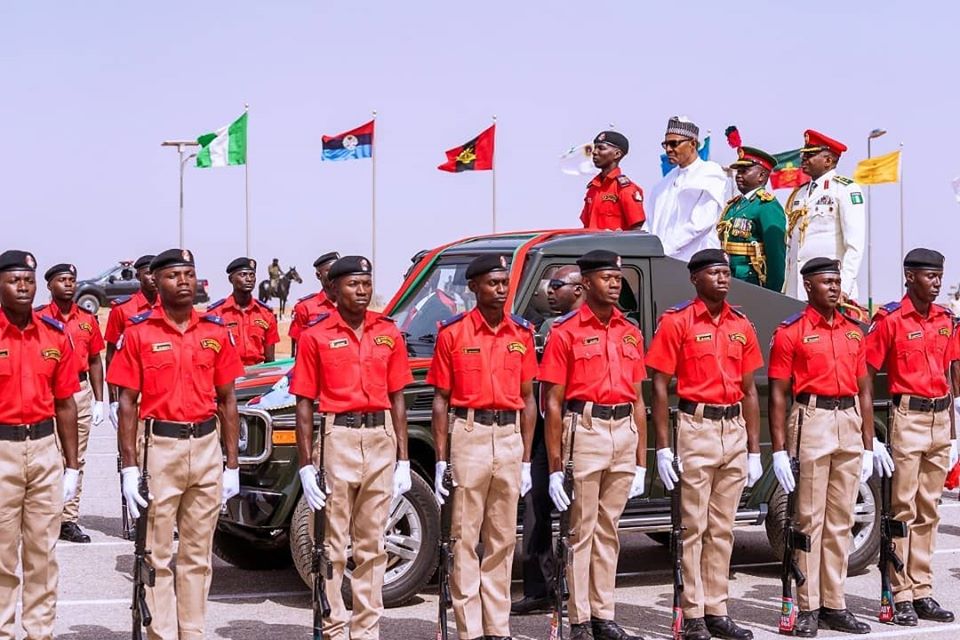 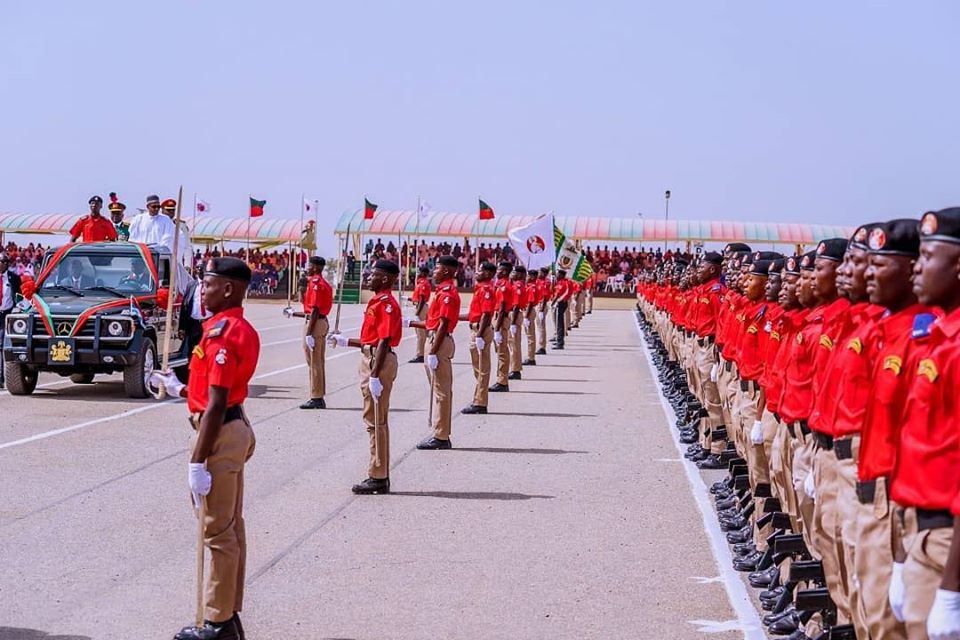 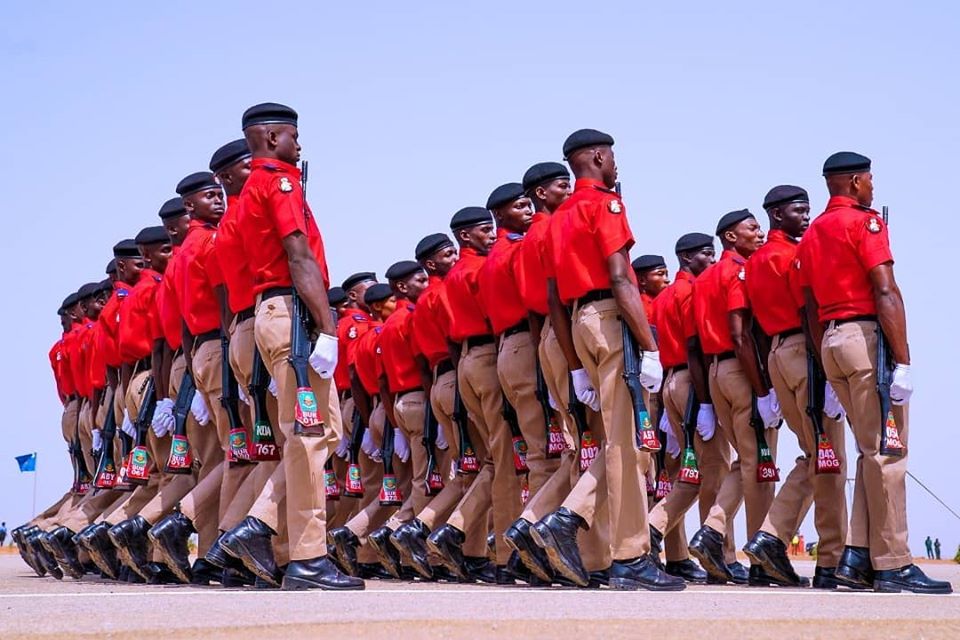 ‘A Wild Beautiful Thing’: All The Highlights From The Opening Night of The Lagos...