The Edo State Governor, Mr. Godwin Obaseki, has inspected ongoing construction of an integrated underground drainage project in second Ugbor axis of Benin City, restating his commitment to curtailing flooding in the state.

The governor was accompanied on the inspection tour by his Chief of Staff, Taiwo Akerele and other members of the State Executive Council (EXCO).

The governor noted that the project is part of efforts to control flooding in the Ugbor axis, adding that it would address erosion and sustain other road projects in the area. 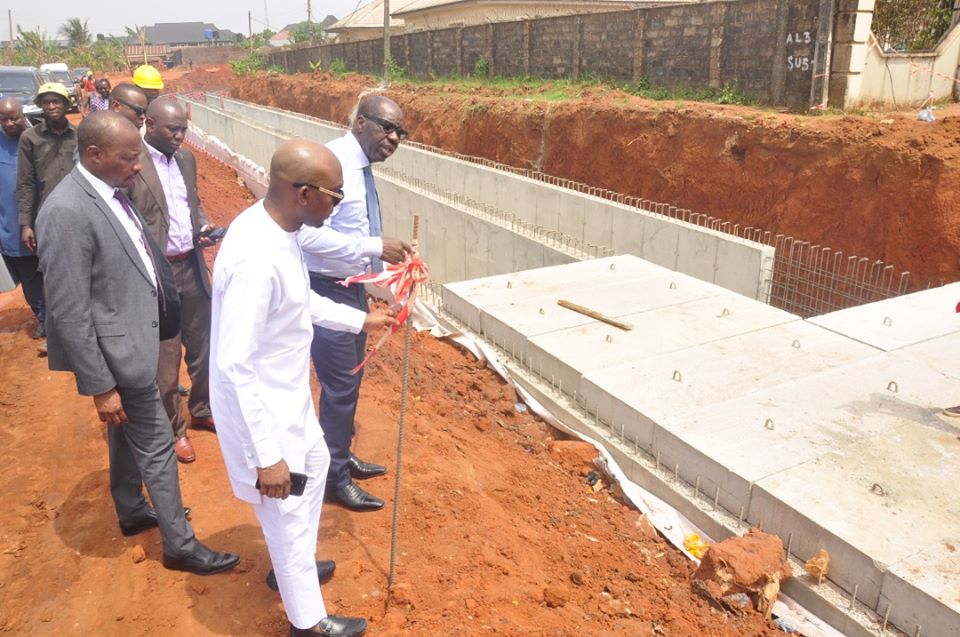 The project also is an expression of the state government’s commitment to drive infrastructural development across the state.

On completion, the underground project will channel floodwater in the area and reduce fatalities during torrential rains.

The governor in 2019 approved a N9bn contract for the construction of Integrated Drainage System to address flooding in parts of Government Reservation Area (GRA) in Benin City. 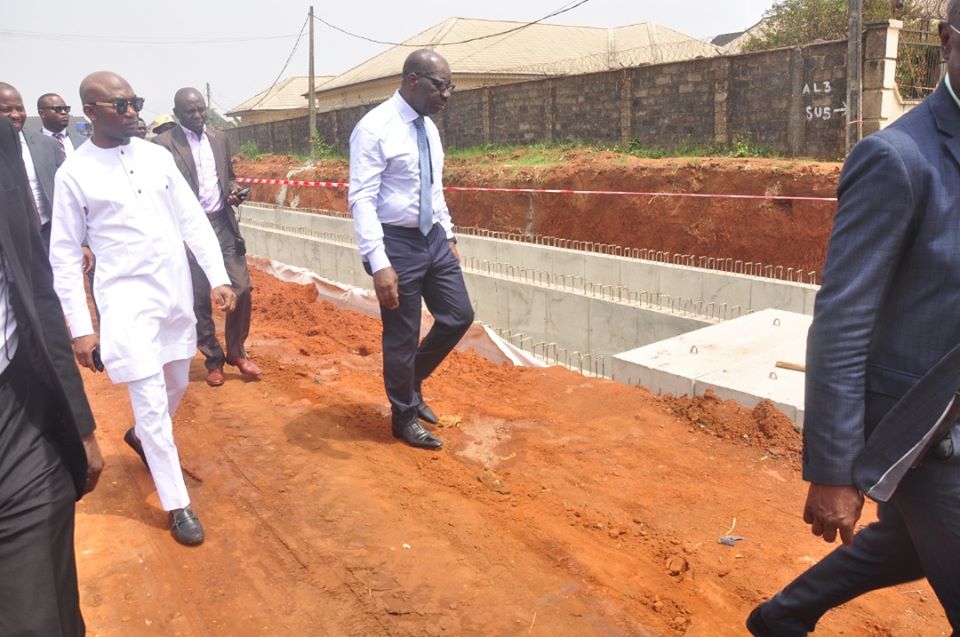 Other ongoing infrastructural projects in Benin City include the dualisation of Ekehuan Road, which on completion will lead to the site of the Benin River Port project. Inner roads across Benin metropolis are also being reconstructed, while the laying of fibre optic cables for internet connectivity is also ongoing.

The Governor Godwin Obaseki-led administration has sustained the campaign to deliver sustainable infrastructure in different parts of the state, aimed at fortifying his drive for industrialisation, one of the administration’s cardinal policy thrusts.

The projects are also expected to open up new towns as well as regenerate urban centres so as to sustain developmental objectives. 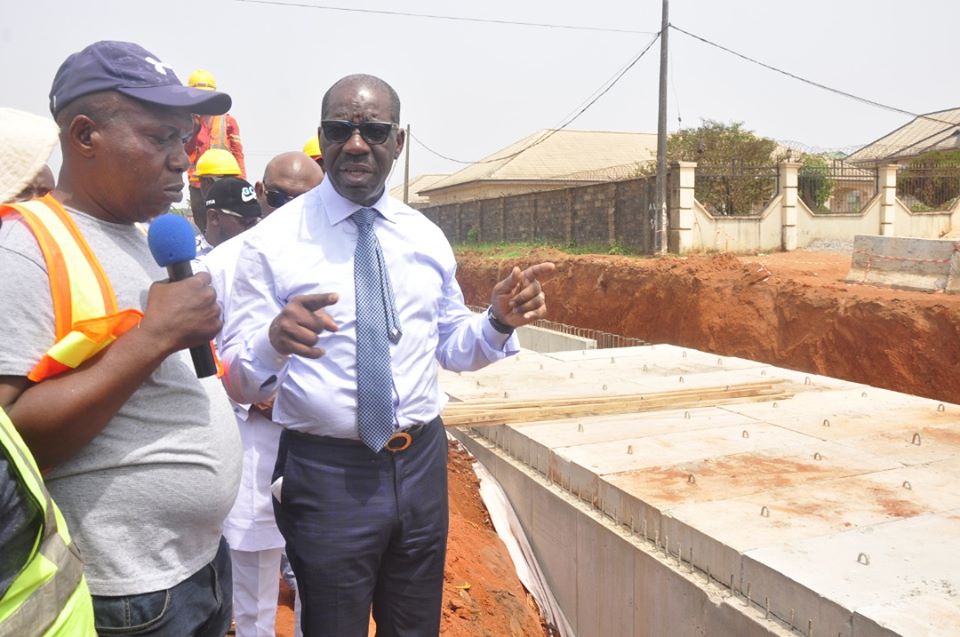 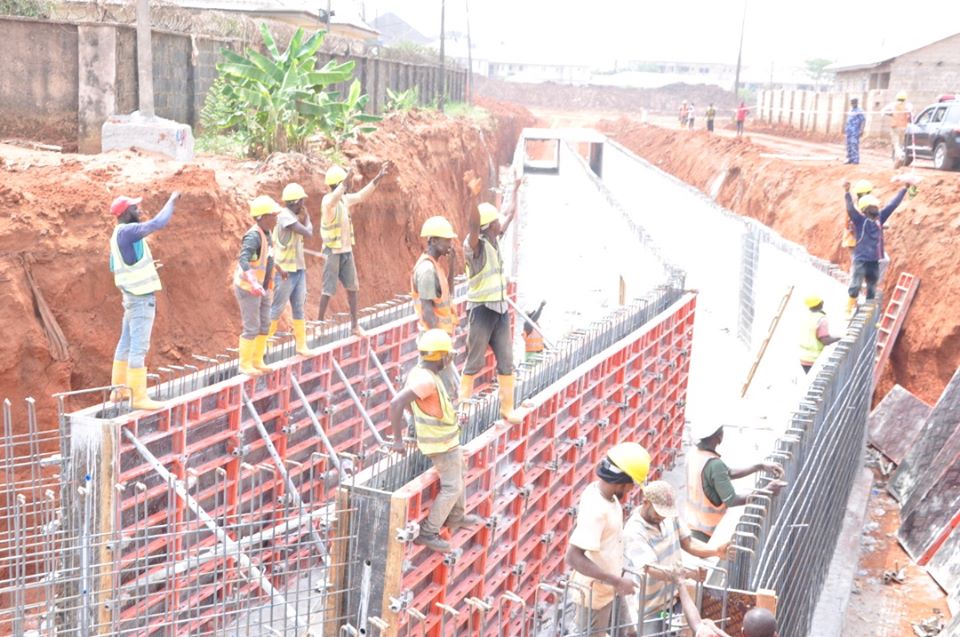 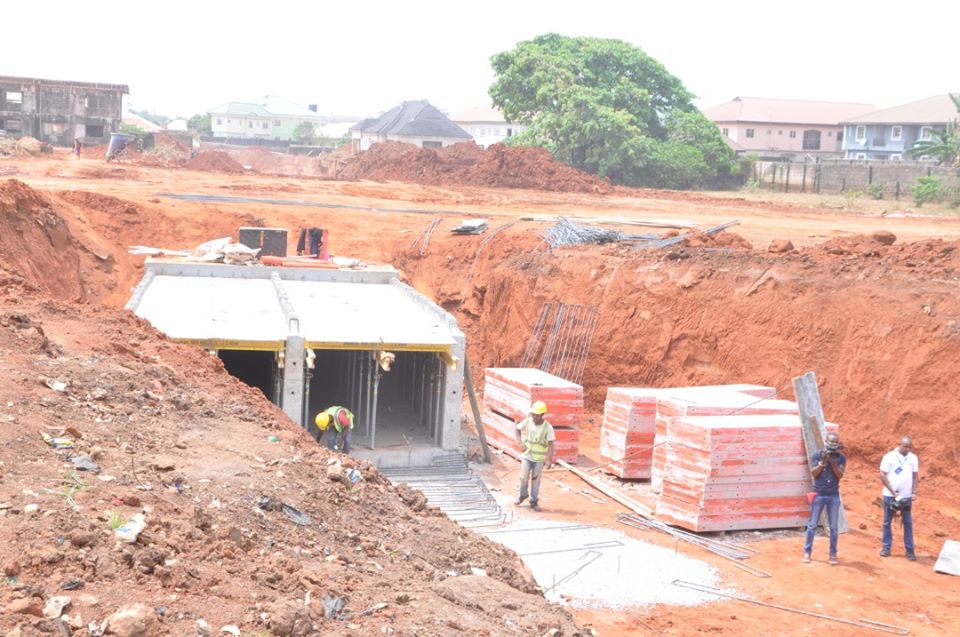 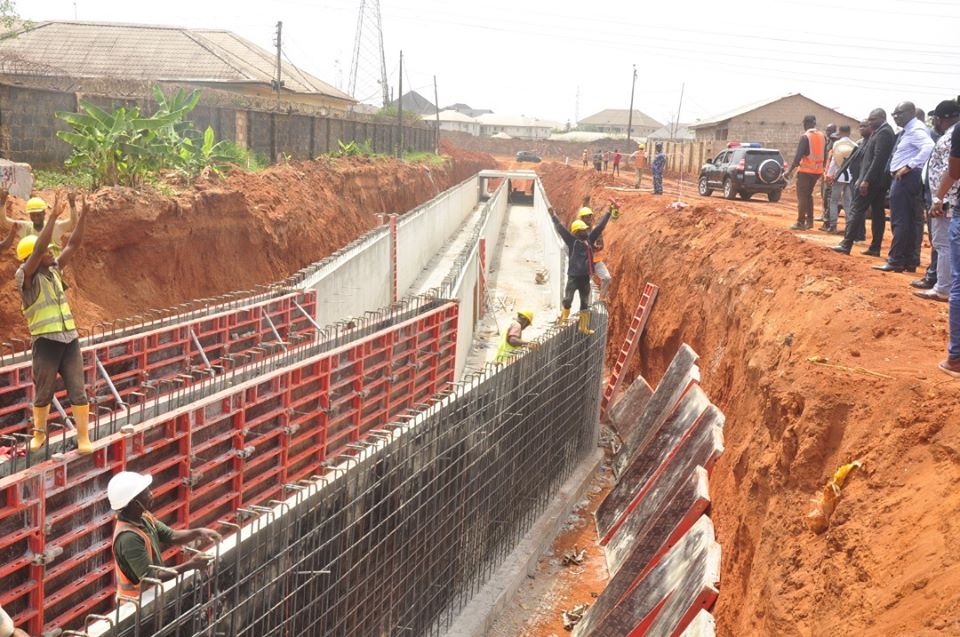 COVID-19: Abuja Markets Get Approval To Operate Three Times In A Week

COVID-19: Abuja Markets Get Approval To Operate Three Times In A...