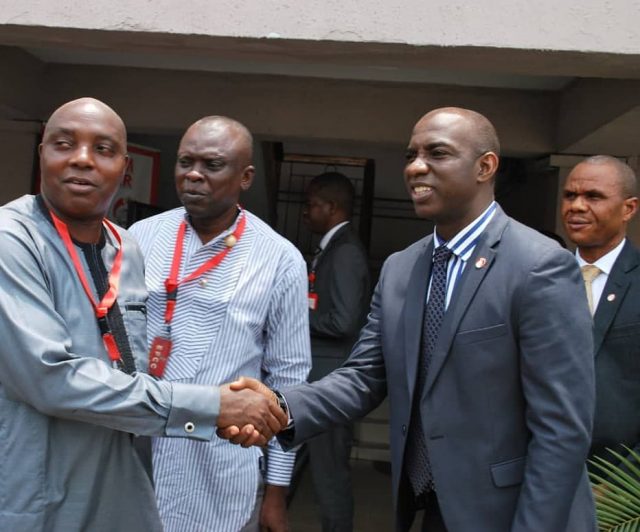 The umbrella organization of journalists in the country, the Nigeria Union of Journalists has commended the strides of the Economic and Financial Crimes Commission, EFCC, in the fight against corruption in Nigeria. Stanley Ike Stanley, Chairman of the Rivers State Council of the union gave the commendation on Wednesday March 18, 2020 when he led members of the union on a courtesy visit to the Port Harcourt Zonal office of the Commission.

According to Stanley, the EFCC has to a considerable degree checked the impunity with which public resources are stolen in Nigeria. “Though we cannot say corruption has been eradicated in Nigeria, the society has been sanitized to some extent as people no longer loot with impunity as the fear of the EFCC is the beginning of wisdom,” he said.

Lai Mohammed To Atiku: Losing Election Not The End Of The World

Buhari To Clark At 92: Your Patriotism, Commitment Not In Doubt