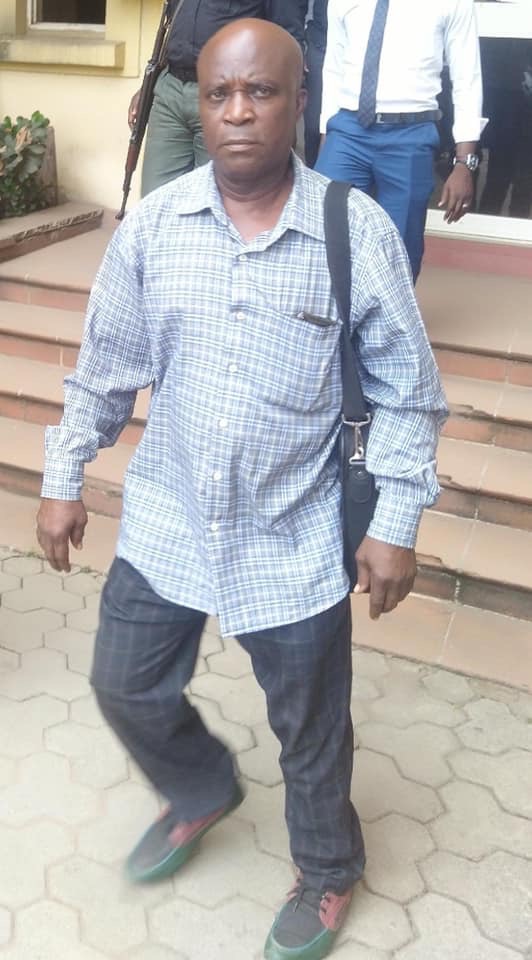 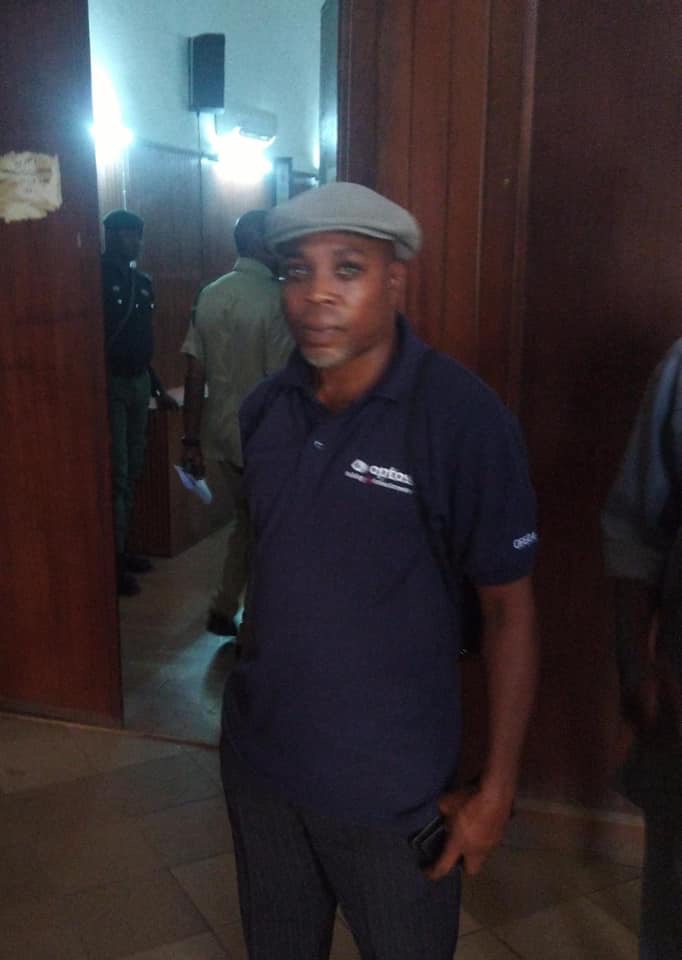 One of the charges reads: “That you David Obi, Sunday Onuigwe and Anthony Woke (now at large) on or about the 21th July, 2011 at Lagos within the Ikeja Judicial Division with intent to defraud did obtain the sum of N6,900,000.00 (Six Million, Nine Hundred Thousand Naira) from Chris Ubosi, the Managing Director of Megalectrics Limited by falsely representing that you had a property at Old GRA Port Harcourt, Rivers States to sell and the said sum represented part payment of the purchase price of N30,000,000 (Thirty Million Naira) which representation you knew to be false.” 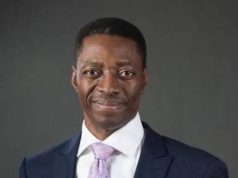 Fresh Revelation On Murder Of Wife Of MAERSK MD