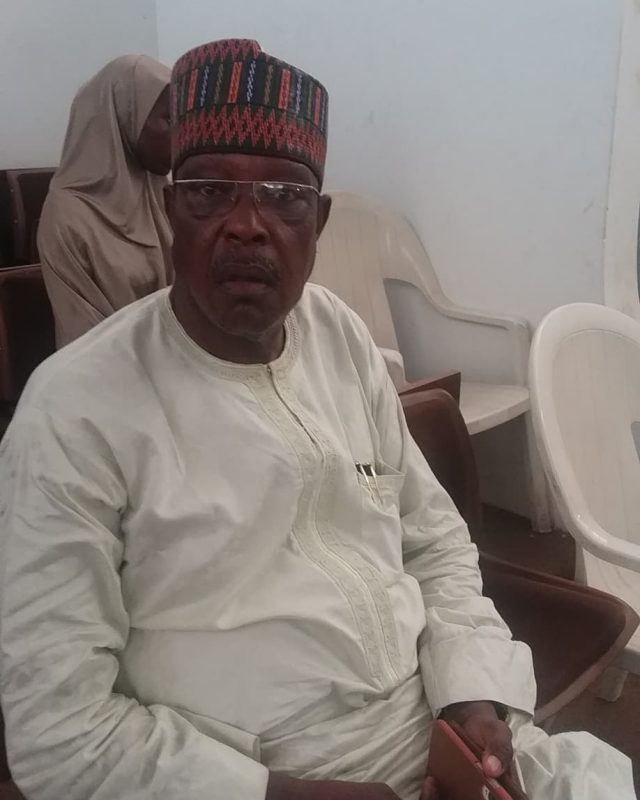 The Economic and Financial Crimes Commission, EFCC, Gombe Zonal office has arraigned one Sanda Jonathan Lamurde before Justice Nathan Musa of the Adamawa State High Court on a 21-count charge bordering on criminal breach of trust, forgery and using fake documents as genuine. 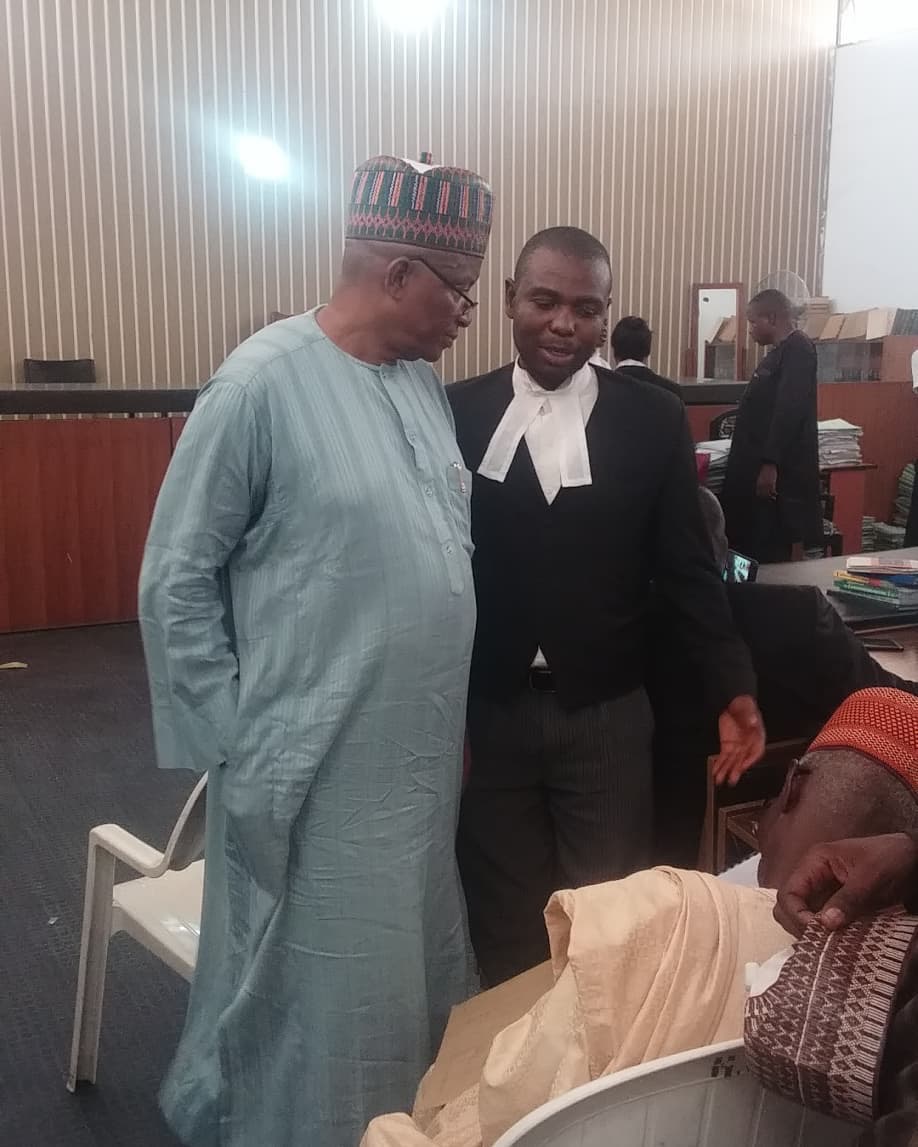 He is also alleged to have forged cash/credit invoice of AIG Enterprises to raise payment vouchers of fictitious contracts and converted the funds to his own personal use. 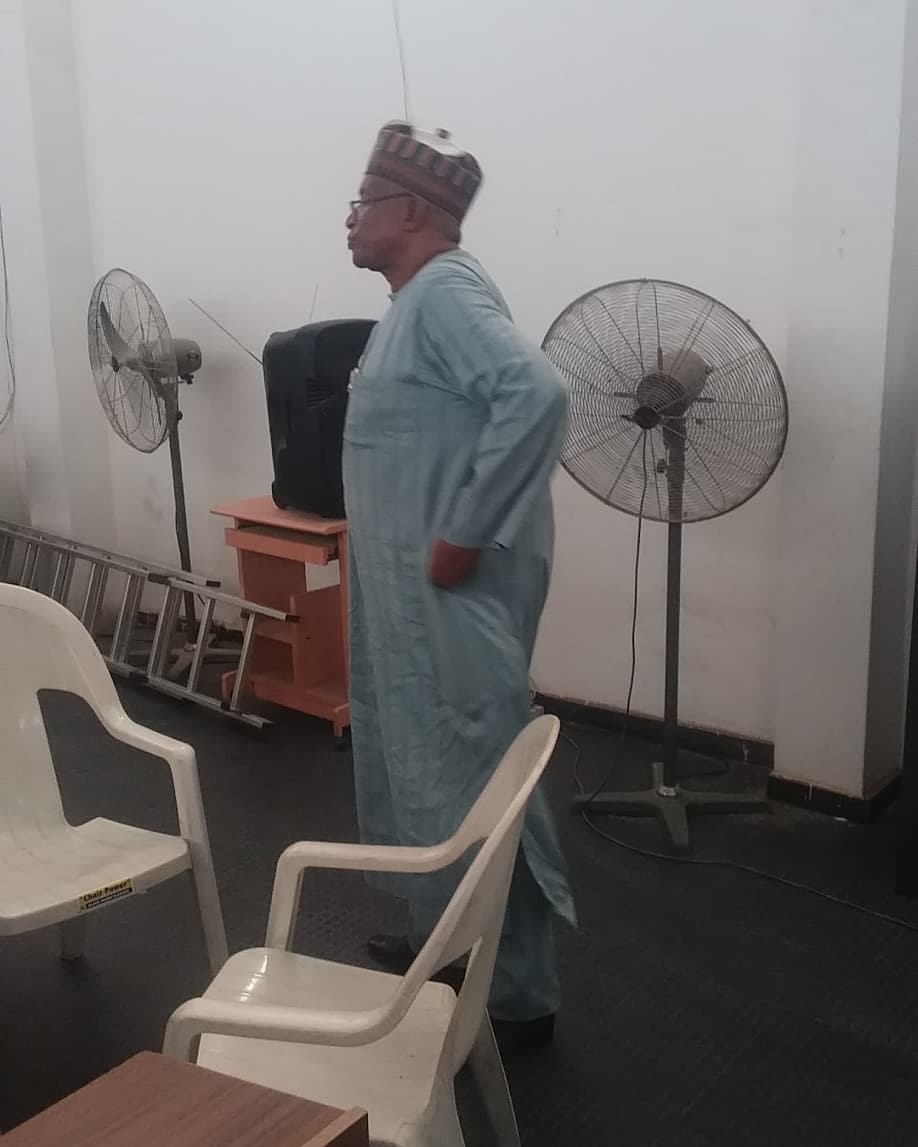