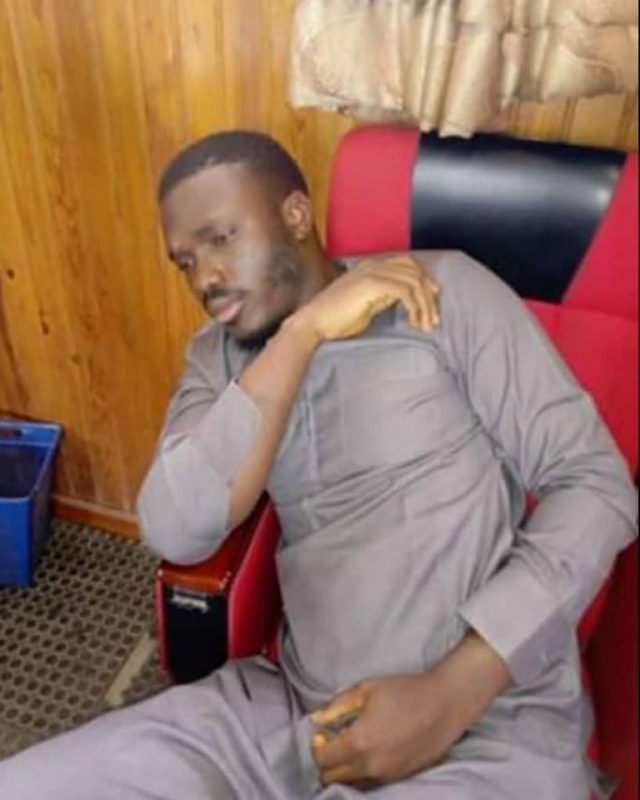 The Economic and Financial Crimes Commission, EFCC, Kaduna Zonal Office on Wednesday, May 20, 2020 secured a seven years prison term of one Sadiq Mustapha without option of fine, before Justice Mallong Peter of the Federal High Court, Kaduna for obtaining money by false pretence to the tune of N6,100, 000 (Six Million One Hundred Thousand) and operating illegal bureau de change.

Mustapha was arraigned on December 2, 2019 on a two-count charge, bordering on obtaining money by false pretence and operating a bureau de change without authorisation by the Central Bank of Nigeria, CBN.

Trouble began for the convict following a petition by one Abdulsalam Danlami Abubakar, who alleged that sometime in 2016, Mustapha lured him into transferring the sum of N6,100.000 (Six Million, One Hundred Thousand Naira) in three separate transactions from his Zenith Bank account to that of his company, Abueleven Limited, domiciled in Fidelity Bank for exchange with dollar equivalent of $ 20,000 USD.

Buhari Calls Fasoranti, Assures Him That Killers Of His Daughter Will Be Apprehended

MOTIVATIONAL: IT IS POSSIBLE! – BY PASTOR SAM ADEYEMI OF DAYSTAR CHRISIAN CENTRE