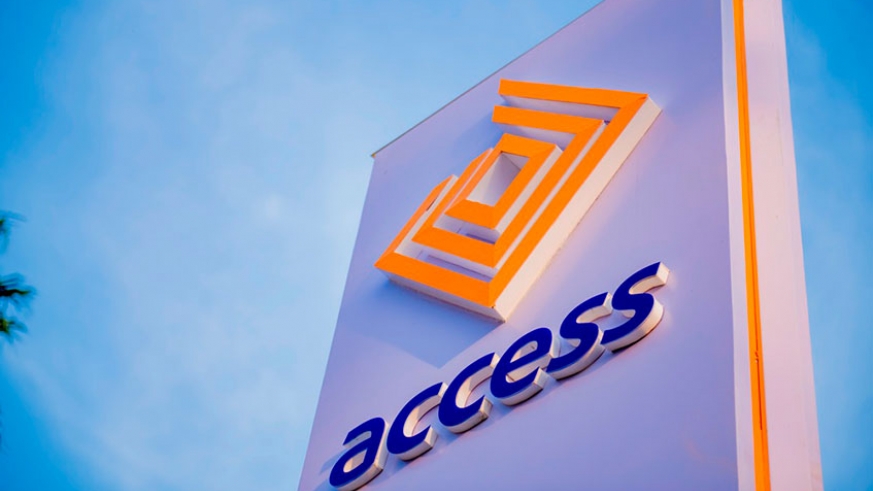 The Africa FinTech Foundry (AFF), an initiative of Access Bank Plc has commenced its accelerator programs

The initiative is set to empower emerging startups, with mentorship programs, advisory and has committed N10 million in cash to the top three finalists.

The accelerator program which opened its entries last month, received 306 registrations and after rigorous assessments was later shortlisted to 30 participants.

These finalists were further screened by the Head of the Africa Fintech Foundry, Mr. Daniel Awe; Group Head, Emerging Businesses, Access Bank, Mrs. Ayodele Olojede; and Vice President, Investments MBO Capital and Fintech Consultant, Mr. Oshone Ikazobor, in a bid to narrow it down to 10 -15 finalist.

Speaking on the sidelines of the event, Awe said the AFF was committed to empowering startups with resources and to ensure start-ups are equipped to scale their businesses.

He said: “If a start-up has an idea and you throw it into a market of 42 million customers, the acceleration is going to be faster. So, it is using the entire ecosystem of our group to build the future of the country.”

“In the next 10 years, these guys coming here we see them becoming a unicorn worth over $100 million and a season is coming where would see these startups becoming the next drivers of our economy.”

On funding available for the start-ups, he added: “Funding is based on ideas and what would be required to move the idea forward. We have a commitment of about N10 million. After they come into the accelerator program, there are a top three but the other ones are going to be exposed to investors.

“This initiative would have a direct impact into the economy because it is targeted at the medium scale businesses and these are the businesses that can change economies in terms of reducing employment rate and socioeconomic levels.”

Also speaking at the event, the Head, Retail Product Insight and Capabilities, Access Bank Plc, Mr. Rob Giles said: “We are looking for companies with ideas that can solve real world problems and were we are different from venture capital firms is we offer an environment where startups can be supported, nurtured, advised and get access to people who are further ahead on their journey like mentors.

“We have seen three companies that can go all the way and our job is to make sure they stay the course and structure their foundations from the very beginning that would allow them to scale.”

Furthermore, speaking to one of the participating startups, the Founder, Farm Delight Ms. Love Uduma, a start-up focused on agriculture value chain from production to distribution and consumption said this platform is an impactful stream for startups to get support from.

On her expectation, she said: “I am expecting tech support and a good relationship with the tech community. We have the agricultural aspect covered but we need the technology assistance and also funding.”