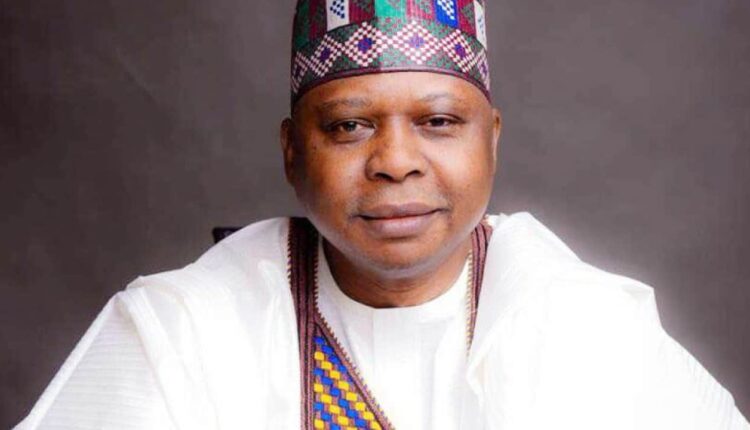 By AJAYI GIDEON On Sep 24, 2020
57
Share
The trial of former Minister of Special Duties and Inter-governmental Affairs, Kabiru Tanimu Turaki, SAN, alongside his personal assistant, Sampson Okpetu, and two companies: Samtee Essentials Limited and Pasco Investment Limited continued on Wednesday, September 22, 2020, before Justice Inyang Ekwo of the Federal High Court, Abuja, with the presentation of the second prosecution witness (PW2), Remigius Ugwu, a compliance officer with Zenith Bank.
Led in evidence by prosecution counsel, Farouk Abdallah, the PW2, revealed how funds were moved from Turaki’s Zenith Bank account to different bank accounts.
According to him, on January 19, 2015, N359, 104,000.00, (Three Hundred and Fifty-nine Million, One Hundred and Four Thousand) was transferred to the minister’s account, revealing that before the transfer, the balance in the account was N2, 614.38 (Two Thousand, Six Hundred and Fourteen Naira, Thirty-eight Kobo).
He further disclosed that on January 22, 2015, there was another transfer of N45million from one Abdullahi Bagudu’s account. Fifty Million Naira (N50million), he said, also moved from the account to that of Titus Okunriboye on January 27, 2015, while SAMTEE Essentials Limited got N20million.
According to the witness, between 2018 and 2019, Zenith Bank received a letter from EFCC, requesting to be furnished with Turaki’s account details, including the account opening package, statement of account and bank instruments of eight customers, which the bank obliged the EFCC.
Abdallah presented the documents as exhibits, which were admitted in evidence by the court.
Upon cross-examination by defence counsel, Joe Kyari Gadzama, SAN, the witness told the court that he was not aware Turaki had any other bank account, apart from the one he tendered before the court.
The trial was adjourned till September 24, 2020, for continuation of trial.
The EFCC is prosecuting Turaki on 16-count charge, bordering on misappropriation of fund to the tune of N714, 670, 014.87 (Seven Hundred and Fourteen Million, Six Hundred and Seventy Thousand and Fourteen Naira).