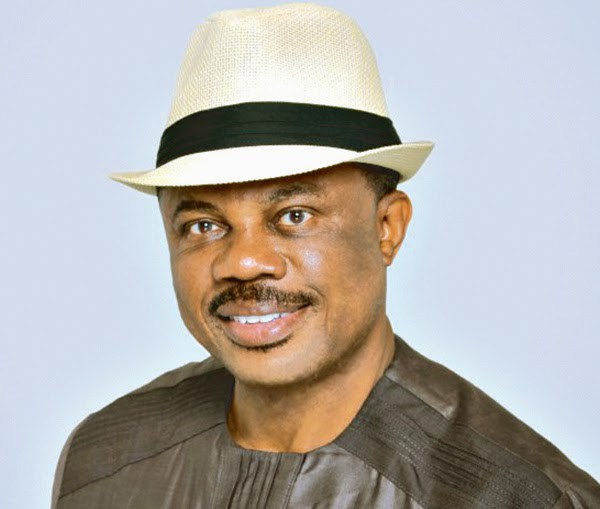 The government and people of Anambra State have commiserated with Governor Ifeanyi Ugwuanyi and the entire people of Enugu State over the horrid Wednesday, October 28 road accident that left 21 persons dead, the majority of who were school pupils.

A statement in Awka, signed by Mr. C. Don Adinuba, Anambra State Commissioner for Information and Public Enlightenment, on behalf of Governor Willie Obiano, noted that this was one tragedy too many.

Governor Obiano conveyed his grief in stirring terms that it was such a shock for a low-bed trailer belonging to a construction company to ram into a fully-loaded 608 Mercedes Benz bus carrying 64 occupants, who included 61 students, two teachers, and the driver.

The governor lamented that the accident which occurred in the town of Mgbowo, Awgu Local Government Area of Enugu State, has left many families in mourning and despair. He prayed for God to grant them the fortitude to bear the irreparable loss of their loved ones.

He cited for special commiseration the Catholic Diocese of Awgu and the sisters of Daughters of Divine Love (DDL) congregation that run Presentation Nursery and Primary School that the pupils attended. One family reportedly lost three children in the ghastly accident.

The statement stressed that it is incumbent on vehicle owners to ensure the roadworthiness of their vehicles given that the trailer reportedly developed brake problems and the reckless driver thus lost control before ramming into the school bus.

Governor Obiano beseeched that never again shall this kind of flagitious tragedy befall the land.

Buhari Mourns Igwe Alex Nwokedi, Says He Left His Footprints On The Sands Of Time

House Of Reps Commends NNPC For Strides In Gas Development

Dakuku Peterside’s Début Book To Be Released In January 2021