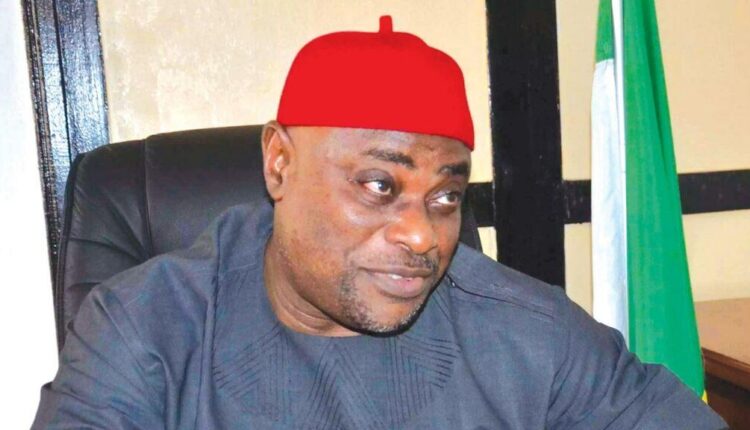 1.      The people and Government of Anambra State have received with joy, like the rest of Nigeria, the Supreme Court judgment this morning upholding the decision of the Court of Appeal sitting in Kano that Chief Victor Oye is the authentic National Chairman of the All Progressives Grand Alliance (APGA). He is, therefore, the right and proper person to submit the name of the APGA candidate in the November 6 gubernatorial election in Anambra State to the Independent National Electoral Commission (INEC). His submission of the name of the former Central Bank governor, Professor Chukwuma Charles Soludo, to INEC as the APGA candidate in the forthcoming election following the Anambra State Congress of the party held on June 23, 2021, which Professor Soludo won overwhelmingly in a peaceful and transparent manner, was in accordance with the extant laws of the land.

2.      The Supreme Court has, once again, demonstrated that the Nigerian judiciary is a temple of justice. It does not just give judgments but also dispenses justice. It does not just comply with the letter of the law but also acts in accordance with the spirit of the law. It provides hope for not just the common man but also all citizens, regardless of class, gender, ethnicity or faith.

3.      There is massive rejoicing throughout Anambra State and, indeed, all over Nigeria at the Supreme Court judgment. The people feel justice has been done. The Supreme Court justices have met the expectations and wishes of the people. In other words, public confidence in the judiciary has been restored, despite the activities of a few members of the Bench like Mr Justice Musa Ubale of the Jigawa State High Court at Birnin Kudu who last June 30 gave a preposterous judgment over the APGA leadership by assuming territorial jurisdiction over a development which happened in Awka, Anambra State. It was a new low for the country’s judiciary.

4.       The Supreme Court should not stop at providing the right judgments on cases but punish members of both the Bar who bring to courts matters meant to ridicule the judiciary and of the Bench who entertain such suits and pass judgments on them. The Honorable Justice Chioma Nwosu-Iheme of the Court of Appeal in Awka served as the conscience of the nation when she in the open court on Tuesday, August 3, excoriated such legal professionals who run helter-skelter from one court to another in Birnin Kudu and Owerri as well as Enugu in what lawyers call forum shopping. The Section on Public Interest and Development Law of the Nigerian Bar Association (NBA), led by Dr Monday Ubani, also lived up to its reputation as the conscience of our society when it criticized such lawyers, particularly senior lawyers among them, whose conduct brings their profession to public odium. The NBA led by Olumide Akpata also rose to the challenge of the day by not only criticizing such members of the Bar and Bench but also setting up a panel to look into their behavior.

5.      Nigerian democracy is on the march. And the judiciary is on the right path. God bless Nigeria.

Eko On Show: Teni, Davido, K1 Others Brace Up For Friday Event