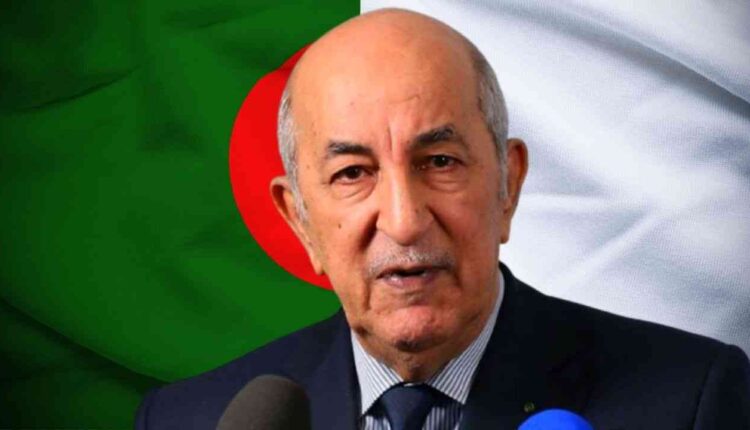 Buhari Commiserates With Algerian President Over Death Of Bouteflika

On behalf of the government of Nigeria, the President also commiserates with the family of the former President and the Algerian people as they mourn the loss of the remarkable leader who ruled the country for 20 years.

President Buhari believes that Bouteflika, as a veteran in the civil war that led to Algeria’s independence, Foreign Minister, President of the United Nations General Assembly during the 1974–1975 sessions and political leader, made significant contributions to the development of his country.

On the African front, the Nigerian leader notes that Bouteflika was a true Pan-Africanist and his legacy of securing the Algiers Peace Treaty between Eritrea and Ethiopia and supporting peace efforts in the Africa Great Lakes region will not be forgotten.

The President prays for the peaceful repose of the soul of the departed and comfort for the Algerian people in their period of grief.