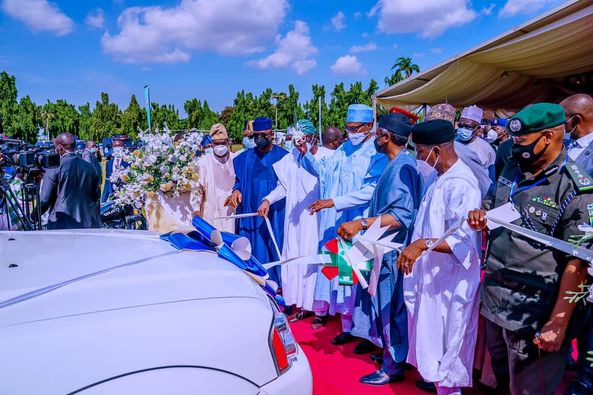 Buhari: My Directive On Criminals With Ak-47 Remains In Place, Vows Decisive Action On Those Attacking Security Personnel

President Muhammadu Buhari Thursday in Lagos reiterated that his directive to security agencies, to shoot any person or persons found illegally wielding AK-47s and other assault weapons, remains in place.

The President also vowed that his administration will act firmly and decisively ‘‘against any and all persons fomenting or carrying out attacks on our Police Force and other security personnel.’’

The President spoke at the handing over of security equipment by the Governor of Lagos State, Babajide Sanwo-Olu  to the Lagos State Police Command during his one-day official visit to the State.

President Buhari warned that ‘‘a nation that turns its Police personnel and infrastructure into targets of violence and destruction is a nation on the path of self-destruction.’’

‘‘As Commander-in-chief, my primary responsibility remains the security of the country and the safety of all citizens. Despite the many challenges we are facing, I want Nigerians to rest assured that we will secure this country.

‘‘We will secure our infrastructure, our highways, our communities, and our forests, and we will secure the lives of our people,’’ he said.

The President told members of the Nigeria Police that as the government strives to improve their welfare and capacity, the citizens equally had expectations from them.

‘‘First let me commend the Inspector-General of Police and the entire Force for the recent efforts to restore peace to troubled parts of the country.

‘‘I have charged the Inspector-General to leave no stone unturned in rebuilding the morale of his officers and men, especially in the aftermath of the mindless violence associated with the EndSARS protests, as well as the recent spate of attacks on Police Stations in some parts of the country,” he said.

Commending the Lagos Governor on the newly-acquired security equipment and assets, the President noted that it would go a long way in boosting the morale of the Police, and further enhance their capacity to fight crime and combat criminality.

‘‘This is even more touching in the light of the unwarranted violence that ensued in the wake of the ENDSARS protests last October, which saw the security architecture in Lagos State being severely damaged,’’ he said.

The President added that it was commendable that Lagos State, the Centre of Excellence, has shown a truly resilient spirit, in the face of the massive destruction it suffered last October.

‘‘You did not allow yourselves to be deterred by the severe setback; instead you have bounced back and are now boldly rebuilding the confidence of residents and investors in the State.

‘‘I acknowledge the initiative taken to kick-start the rebuilding process, through the establishment of the Lagos State Rebuild Trust Fund, and through this very laudable effort by the Lagos State Security Trust Fund. I enjoin other State Governments to emulate your bold, proactive and resourceful initiative,’’ he said.

The President also used the occasion to reiterate that the ‘‘Federal Government takes very seriously our constitutional oath to secure the lives and properties of the Nigerian people, adding that his administration was conscious of the fact that lasting security is a necessary foundation for business, investment and true prosperity.

President Buhari declared that no Federal government since 1999 has been as committed as his administration in reforming and repositioning the Nigeria Police Force and national policing architecture.

‘‘In 2019, I signed into law the Act establishing the Nigeria Police Trust Fund, the first in the history of the Force, to provide guaranteed funding to support Police welfare, logistics and equipment.

‘‘In September 2020, I assented to the Bill amending the Nigeria Police Act, which was originally enacted in 1943.

‘‘This new Act, a vast improvement over the old one, among other things spells out the modalities for the implementation of a National Community Policing Scheme in Nigeria.

‘‘This new scheme will build confidence within our local communities and make them active stakeholders in the safety and security of their environs.

‘‘We are currently recruiting 10,000 new Police officers to reinforce our personnel capacity across the country. In addition to this, I have directed the National Salaries, Incomes and Wages Commission to carry out an upward review of Police salaries and benefits,’’ he said. 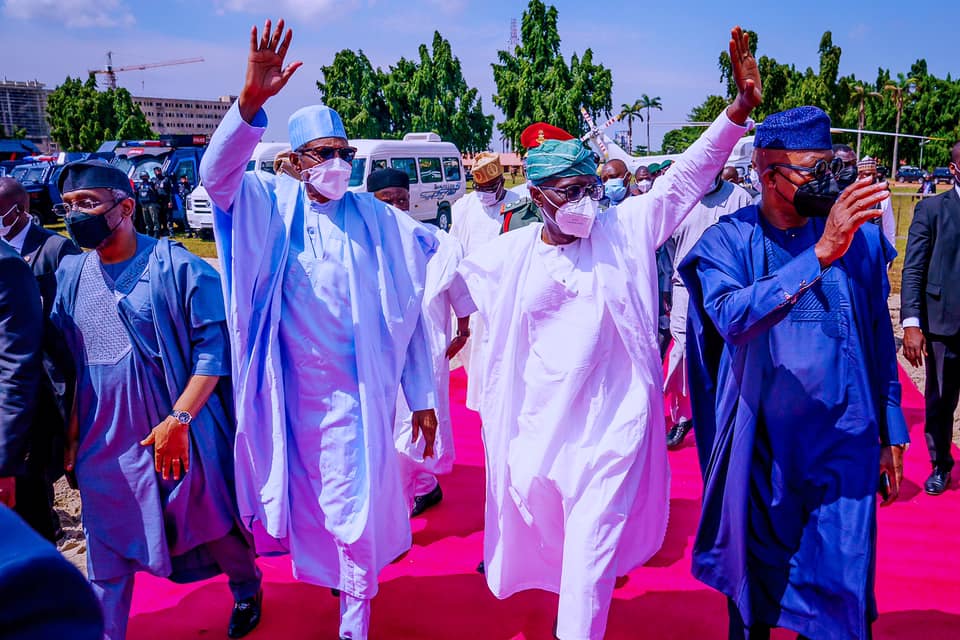 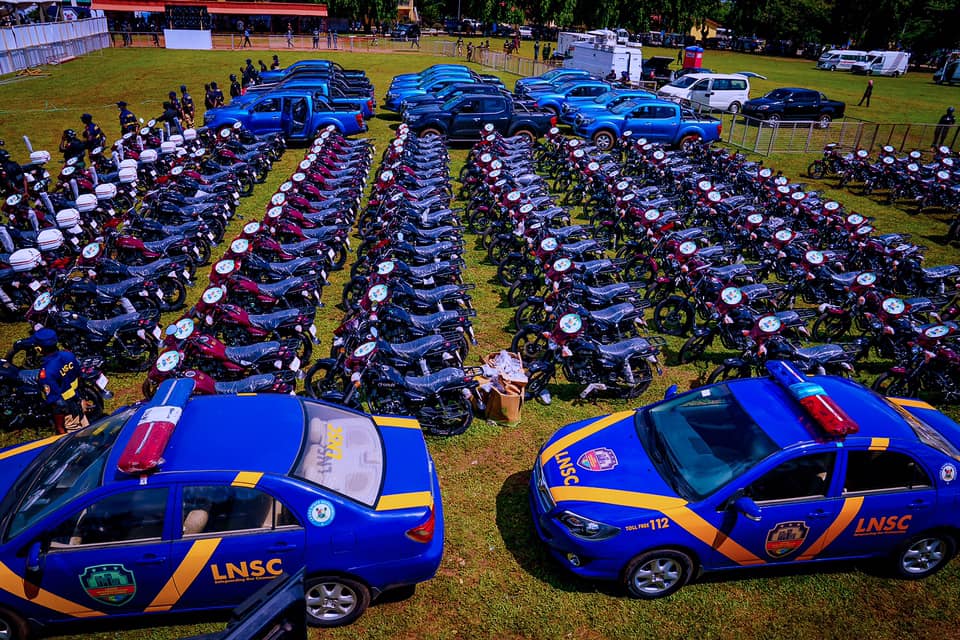 Opinion (10/6/2021): What Twitter Ban Teaches The World About Nigeria – By Azubuike Ishiekwene