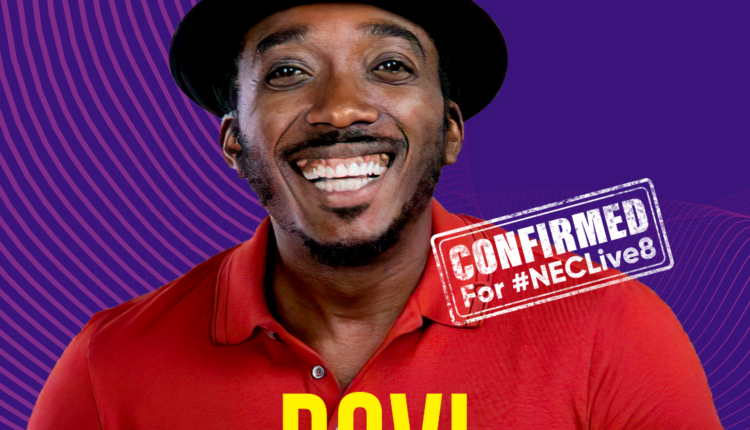 Confirmed: Bovi Ugboma Will Speak At NECLive8 On Sunday, April 25

One of  Africa’s most accomplished entertainers, Bovi Ugboma, has been confirmed as a lead speaker for the 2021 edition of the Nigerian Entertainment Conference (NECLive).

NECLive, the biggest gathering of professionals in the Nigerian entertainment industry, will hold on Sunday, April 25, 2021. The event is returning as a hybrid media event, combining a studio set-up of selected speakers with a live global broadcast on cable TV and online.

Bovi will join other speakers and participants to discuss concrete solutions to some of the problems faced by professionals in the entertainment industry. Running with this year’s theme, “Building The Future”, he will speak about the various ways in which entertainment can be used as a vehicle for change and empowerment of Nigeria’s youth.

Born in Benin City in the Niger-Delta region, Bovi survived a difficult childhood – which had him change schools on three different occasions – and graduated with a bachelor’s degree in Theatre Arts from Delta State University, Abraka. Between 2004 and 2006 he worked as a personal assistant to Nollywood actor, Richard Mofe-Damijo.

Bovi made his big break in 2007 when he starred in the sitcom Extended Family. By 2008 he had gained popularity online from appearing in comedy skits, including AY Makun’s parodies of Who Wants To Be A Millionaire. He also featured as a stand-up comedian in Nite of A Thousand Laughs, and by 2013 he organised his own comedy special, Bovi – Man On Fire, which drew critical acclaim and had sequels in 2014, 2017 and 2019.

In 2018 Bovi hosted the Headies Awards, and reprised the role in 2021. He has appeared in a number of Nollywood feature films, including It’s Her Day (which earned him an AMVCA nomination for Best Actor) and International Affairs. Presently, he runs a production house called Kountry Kulture Networks which delves into production for television, film and even events.

“There is a need for us to keep driving the right conversations,” says Bovi, confirming his readiness for NECLive8. “While the entertainment industry has recorded many milestones especially in recent years, we have only just scratched the surface. I’m  passionate about growth, and it’s always a pleasure to engage with like minds and move beyond rhetoric to practical action.”

Femi Falodun, CEO of ID Africa, says “Bovi is simply brilliant. His creativity and originality stand him out in a very competitive industry. We are very happy to have him once again on the NECLive stage this year and hope to learn a lot from his wealth of experience.”

Over the span of seven years, NECLive has attracted over 12,000 physical participants and 20 million viewers and audiences on television and digital. Nigerian Entertainment Conference (often stylized as NECLive), with the hashtag #NECLive is an umbrella conference for the entertainment industry in Nigeria, which continually discusses the trajectory development of the sector and shapes the discourse and practices surrounding it. The annual conference brings together music artists, comedians, Nollywood artists and other stakeholders in the entertainment industry such as producers, marketers, creative arts and media professionals.

#NECLive is the marketplace for innovative ideas, products, the unveiling of dynamic solutions that will connect, engage and encourage industry collaborations for sustainable socio-economic development while offering a brighter future in the continent. 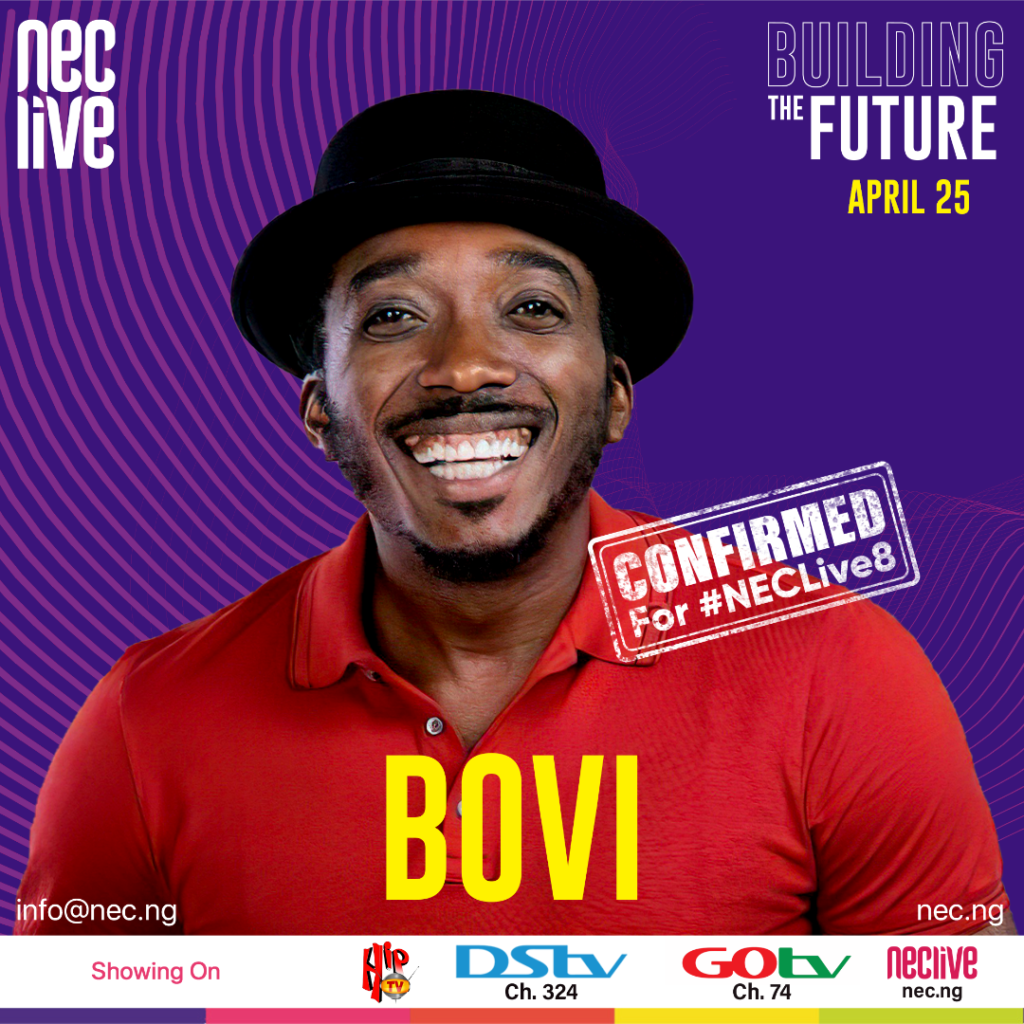