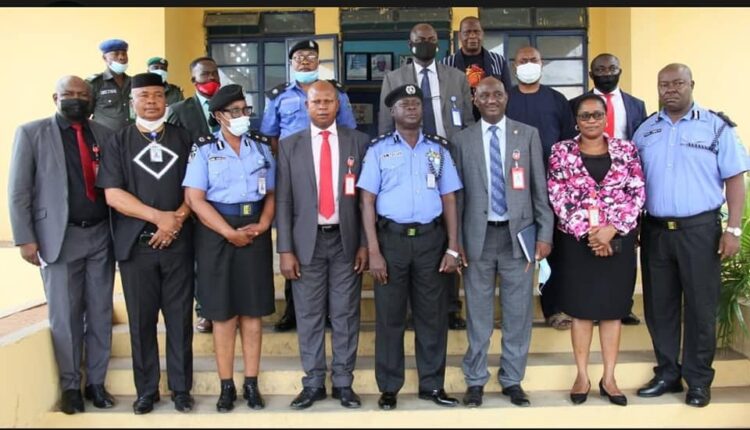 Officials of the Economic and Financial Crimes Commission, EFCC, the Department of State Service, DSS and the Nigeria Police today pledged to intensify their collaboration in the fight against corruption. This commitment was restated as Heads of EFCC Zonal Offices in Kaduna and Ilorin, visited the Director, DSS and the Police Commissioner respectively.

In Kaduna Zonal Office, Harry Erin told the State Director, Ahmed Idris Koya that he was visiting to familiarize himself with heads of security agencies in the State.

He thanked the DSS for its support to the Commission especially in intelligence, tracking of criminals engage in money laundering and terrorism financing. He recalled that, with the help of the DSS, two suspects were recently arrested and one of them charged to court and convicted.

Responding, Koya, commended the history of collaboration between the agencies, saying, “there is the need for the two agencies to foster stronger synergy because no organization globally will fight crime especially money laundering and terrorism financing alone; we need each other.” 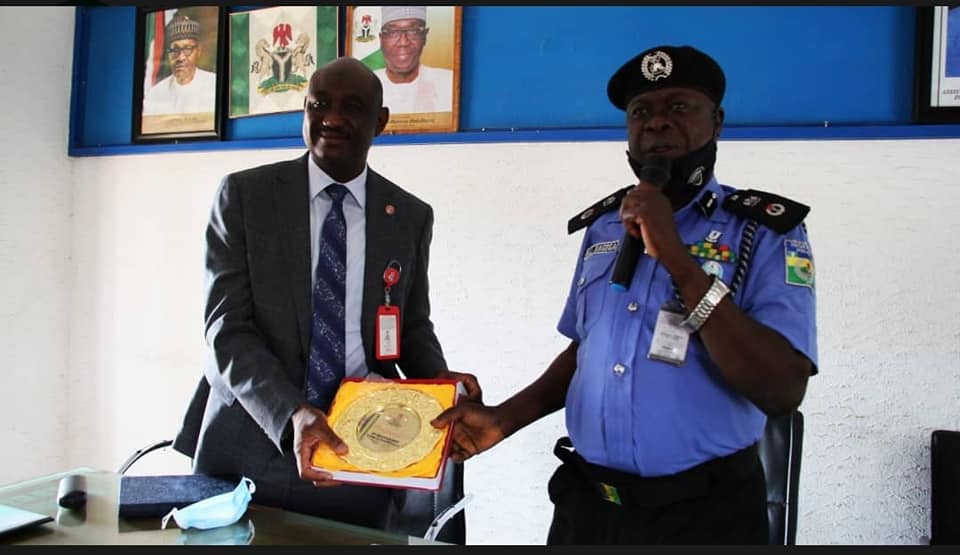 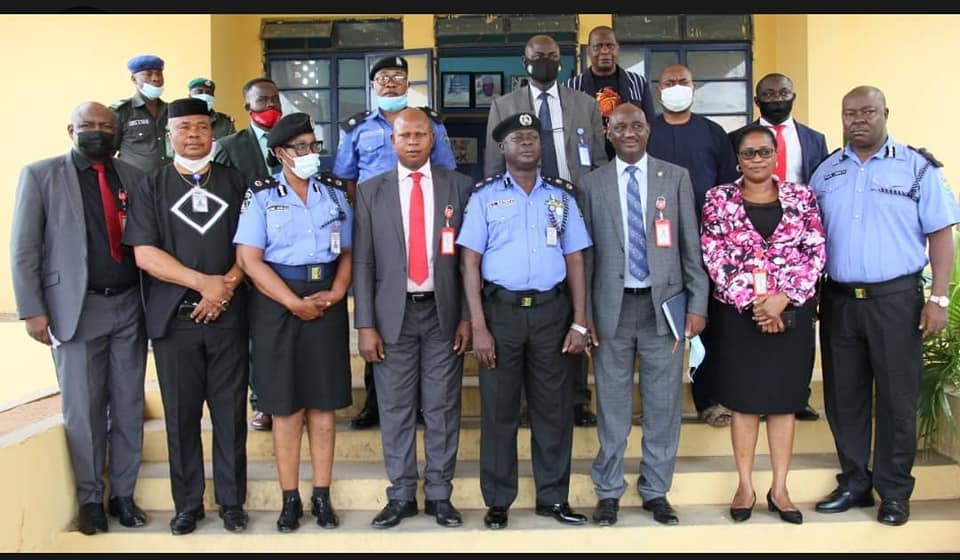 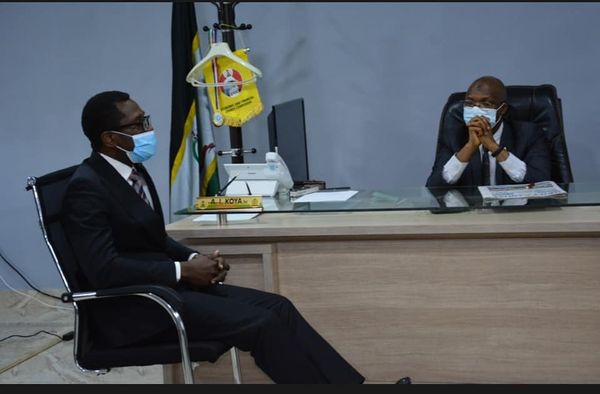 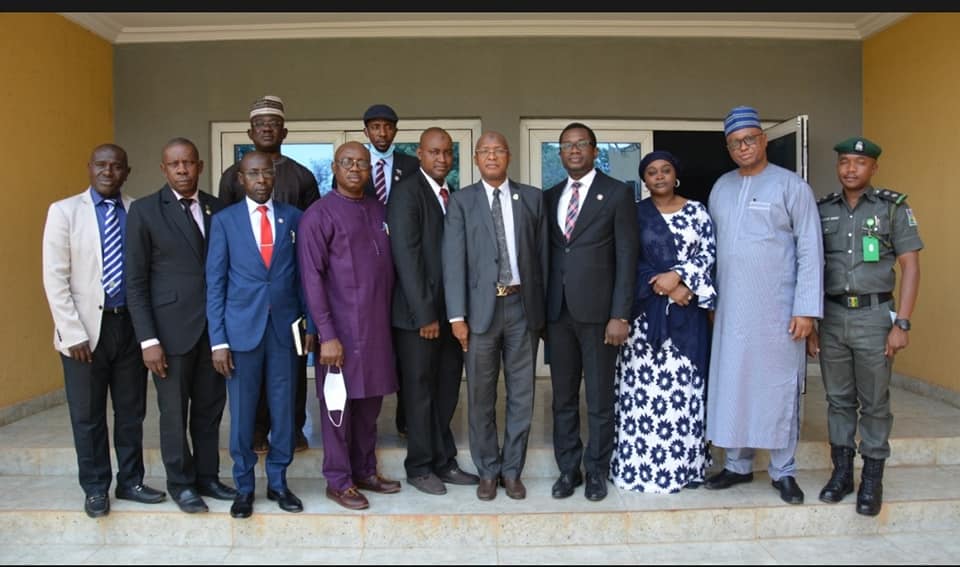 In the same vein, the new Zonal Head of the EFCC in Ilorin Usman Muktar, has called for increased synergy between the EFCC and the Nigeria police in the task of fighting corruption.

He made the call on Wednesday, April 21, 2021, during a courtesy visit to the Commissioner of Police, Kwara State Command, Mohammad Bagega, at the Command Headquarters, Ilorin, Kwara State.

“The Police has been a pillar of support to the EFCC since inception. Strengthening the already established cordial relationship between the EFCC and the Police will greatly assist in curbing the menace of corruption and other criminalities in the State”, Muktar said.

My Predecessor had told me about the good relationship between the Commission and the Command. We want it to continue in that way. We are seeking for more cooperation such that any time we knock at your door, we want it open for us”, he added.

Responding, CP Bagega welcomed his guest with delight saying: “We are a family. We will give you whatever support you ask of us; operationally and intelligence-wise. We will support your efforts to stamp out corruption in Nigeria.

“The secret of our successes in Kwara State is the synergy and collaboration among law enforcement agencies including the EFCC. We believe that what affects one affects all. Hence, we synergize because no one can do it alone”, said the CP.