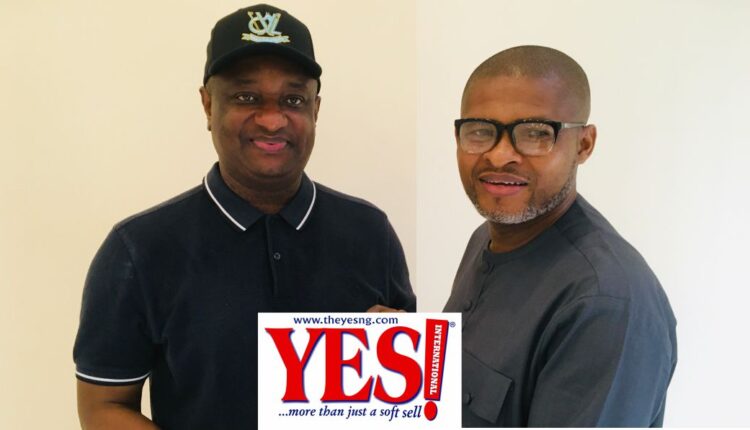 Festus Keyamo Exclusive: How I Got This Far

Renowned lawyer and burgeoning politico, Chief Festus Keyamo, SAN, has not only done very well for himself, he has also exceeded and surpassed some of his wildest imaginations.

Attaining the revered and highly sought-after rank of a senior advocate at 47, and becoming a minister of the Federal Republic of Nigeria at 49, the Lord has indeed been so good and gracious to him.

While on a whistle-stop visit to Lagos, from Abuja, on Sunday, January 31, 2021, YES INTERNATIONAL! Magazine Publisher/Editor-in-Chief, AZUH ARINZE, convinced the Minister of State, Labour and Employment, to share how he’s been able to come this far, especially the specific things he did to get to where he is today. Enjoy…

How is life as a minister of the Federal Republic of Nigeria?

Well, it’s a new experience, and different from the private sector from which I came. The whole country knew my development as a young lawyer, a senior advocate, etc. Over the years, I’ve been used to doing things my own way, at my own pace. But this is an experience where you have to fit into the bureaucracy, because government is a bureaucracy. So, for me, it is a new experience, but I have fit in very well. 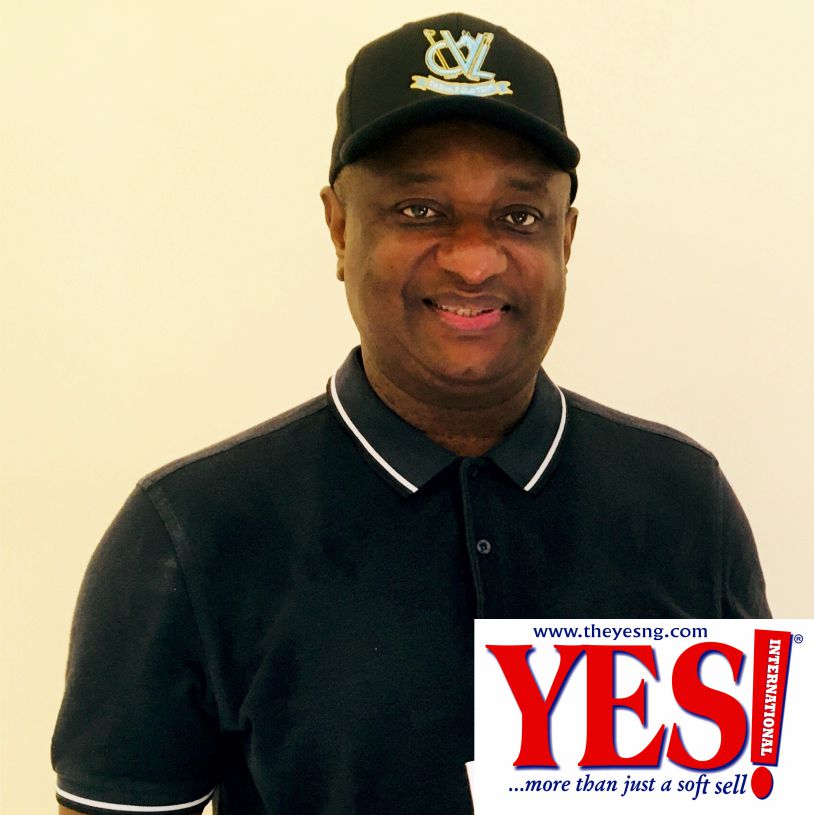 What was the first thing you did on assumption of office?

So far, what would you describe as your greatest achievement in office?

Well, this is not the time for a total stocktaking, we are still on board. We’ve spent some time, yes! However, maybe at midterm, we can take the holistic stocktaking. Although, we can attempt to do some now. For instance, I was moved from the Niger Delta Ministry to the Ministry of Labour and I was put in charge of certain duties. What the President did was that he gave all the ministers their schedule of duties, so there’s no minister that does not have his own clear-cut schedule of duties. Even when you have a minister of state in a ministry, both of them have their different assignments given to them by Mr. President. To answer your question, it’s the jobs we’ve created across the country.

Having worked closely with President Muhammadu Buhari, what kind of person is he really?

Well, let me say this –  that I have been privileged in my life to have been mentored by the two strongest characters this country has produced in the last 50-60 years. In terms of their passion to fight corruption and the very stern policies they come up with, and the country acknowledges them for that. That is President Muhammadu Buhari and Chief Gani Fawehinmi. Everybody knows that Gani Fawehinmi trained me as a lawyer and as a young man and later I fell into the hands of President Muhammadu Buhari who sharpened my skills in politics. So, I don’t think anyone shares that privilege with me. President Muhammadu Buhari is one person that is misunderstood, perhaps by the elites and the opposition. You’ll realize that in the previous elections, something that had never happened before happened. Let me tell you something – President Muhammadu Buhari was elected as president without the endorsement of the major people in this country. In the past, what presidents do is that they go and beg for their endorsement and take money from them. President Muhammadu Buhari is a man who cannot for any reason, even in the quest for the highest political office in the land, like you have seen, kowtow to any interests. We may not see this type of person come our way again in generations to come. He’s a man of high principles, unbendable principles and I have come to learn so much from his qualities. 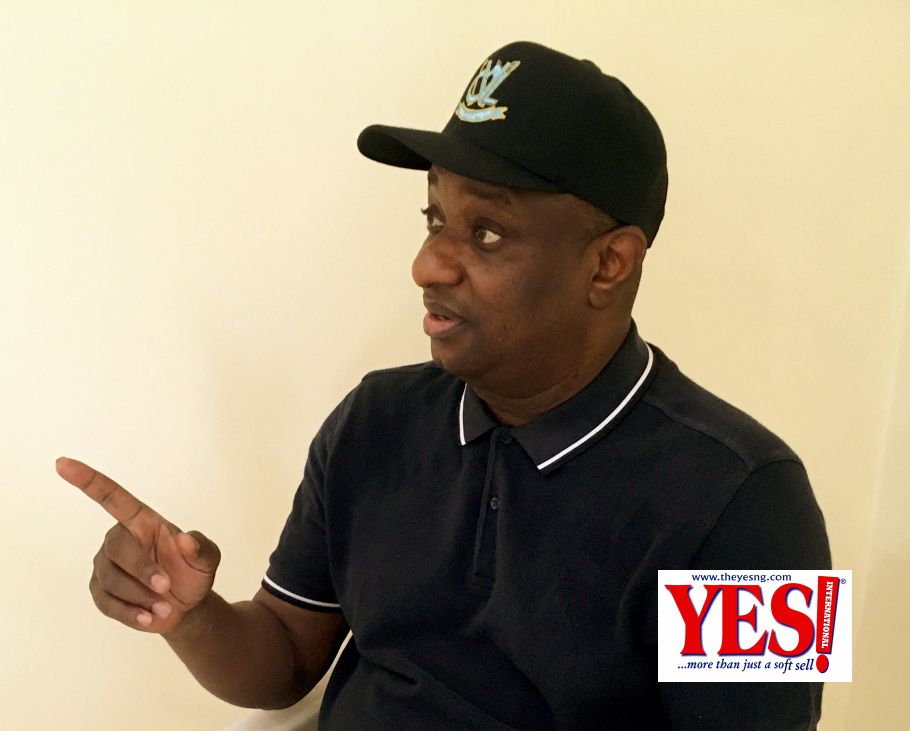 How did Festus Keyamo, SAN even become a minister?

Well, you are witnesses to everything. I don’t know how it happened – I was in my office jeje, when they called me to be part of the major campaign and when you have that kind of invitation from a sitting president and a ruling party to play that kind of pivotal role, it is very difficult to turn it down. Again, I wanted to showcase the achievements of the administration. After that, I remember a day after the election results were announced, I was also part of the national returning office. I went to the coalition center to represent the president in the national coalition center and after that, the next day, everybody saw it – I put on my wig and gown and went back to the court. I wasn’t waiting for anything, I wasn’t looking for anything. But the president in his wisdom felt I should come and assist the administration. So, that’s how I found myself as a minister.

At the end of your tenure as a minister, are you going to continue in politics or you’ll be returning to your legal practice? 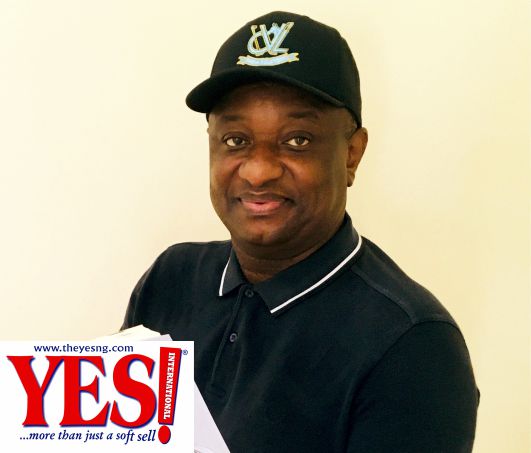 What do you miss these days about not going to court and practicing law?

It’s plenty of torture for me. In the last nearly 30 years, it has been in and out of the court; it has been my passion, advocating one cause or the other and defending claims, filing cases against government left, right and center, and against people who I think are oppressing the system. So, not going to court now on a daily basis is real torture for me. I can’t wait to get back.

To have a taste of success in what one is doing, what is the best way to go about it?

Well, if you talk about some professional competence and what to do, I’ll assert some advice. Many people will, however, tell you that it is strictly with those advice that you will rise to the top. Of course, the normal things like hard work, integrity, dedication to duty. Those things are there, but to be successful in life generally, there’s always a God factor. The Bible says, I think in Ecclesiastes, chapter 11:  ‘The swift do not win the race, but the mighty in battle’. So, there’s always a God factor and anybody who does not attribute success to God is virtually undermining the overall influence of God in our lives. So, I think at the end of the day, it’s just the God factor, and when God favours you. 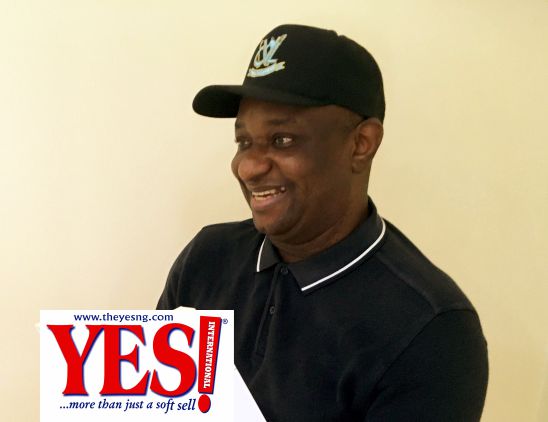 What did Festus Keyamo, SAN do to get to where he is today?

One, apart from the God factor, let’s talk about the human effort; you must be hard working, you must be diligent, you must be willing to work at all times and put in your best in all you do. Those are some of the things.

Sanwo-Olu Is Political Brand Icon Of The Year