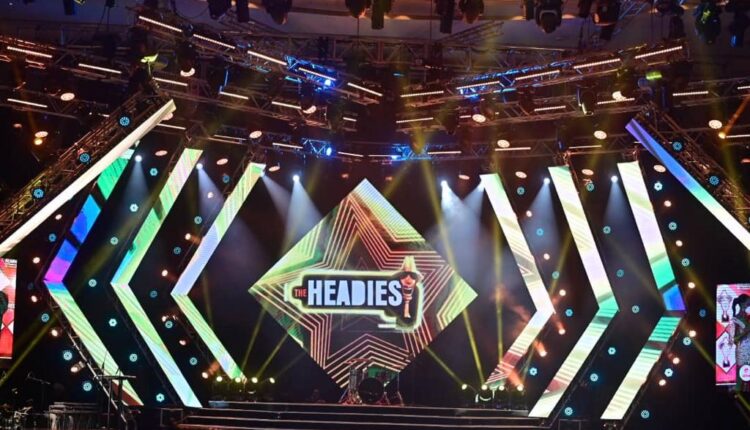 Social media is buzzing, all thanks to photos of celebrities arriving at Eko Hotel, Lagos for the 14th edition of The Headies Awards.

Themed ‘XPLORE’, this year’s edition aims to beam the spotlight on the new tribe of musicians who are pushing the Nigerian and African culture through their music. Viewers and music lovers from all over the world can catch the live show on all Headies’ social media platforms and HipTV.
With 29 categories, Fireboy leads the pack this year with nine nominations followed closely by Wizkid and Wurld with seven nods and Burna Boy with six. This year’s edition also has Davido, Wizkid, Tiwa Savage, Burna Boy and Mayorkun contending for ‘artist Of The Year’ while new entrants Omah Lay, Tems, Oxlade and Bella Shmurda go head to head for one of the most coveted awards, ‘Next Rated’.

Eedris Abdulkareem and Timaya will be given special recognitions for their contributions to excellence and outstanding impact in the entertainment industry while the ineffable Highlife Legend, King Sunny Ade will be inducted into the Headies hall of Fame.

In addition to the existing 29 categories, the organisers have introduced the Songwriter of the Year category to “bring to the limelight hardworking individuals who have all significantly supported the creation of quality music.” The Album category, Pop/R&B have also been split into two different categories.

The Headies is joining the rest of the world to fight to flatten the COVID-19 curve with its ongoing #HomewithHeadies conversations across social media. The hashtag as well as the #14thHeadies hashtag have collectively generated over 300 million digital impressions with over 700,000 digital impact within the past week.

Celebrities like Rema, Waje, Ill Bliss, Fireboy, Badboy Timz, Jola Bello, Alpha P, Johnny Drille, Ladi Poe, Oxlade, Warri Pikin, Phenom and many more have lent their voice to the global campaign by telling fans to stay home with The Headies with lot of prizes and giveaways to be won.

The Headies (originally called the Hip Hop World Awards) is a music awards show founded by Ayo Animashaun and established in 2006 by the HipHop World Magazine of Nigeria to recognize outstanding achievements in the Nigerian music industry.

Now in its 14th year, The Headies (formerly Hip Hop World Awards) is Nigeria’s premiere honours event for urbane music and hip hop culture. Produced and presented to match some of the biggest awards shows from around the world, The Headies annually celebrate deserving Nigerian music stars, giving honour to whom it is due, and encouraging many to step up their game in order to enter The prestigious Headies alumni.

The 14th edition of the Headies is sponsored by Fearless energy drink, Fire condom and Munch it. 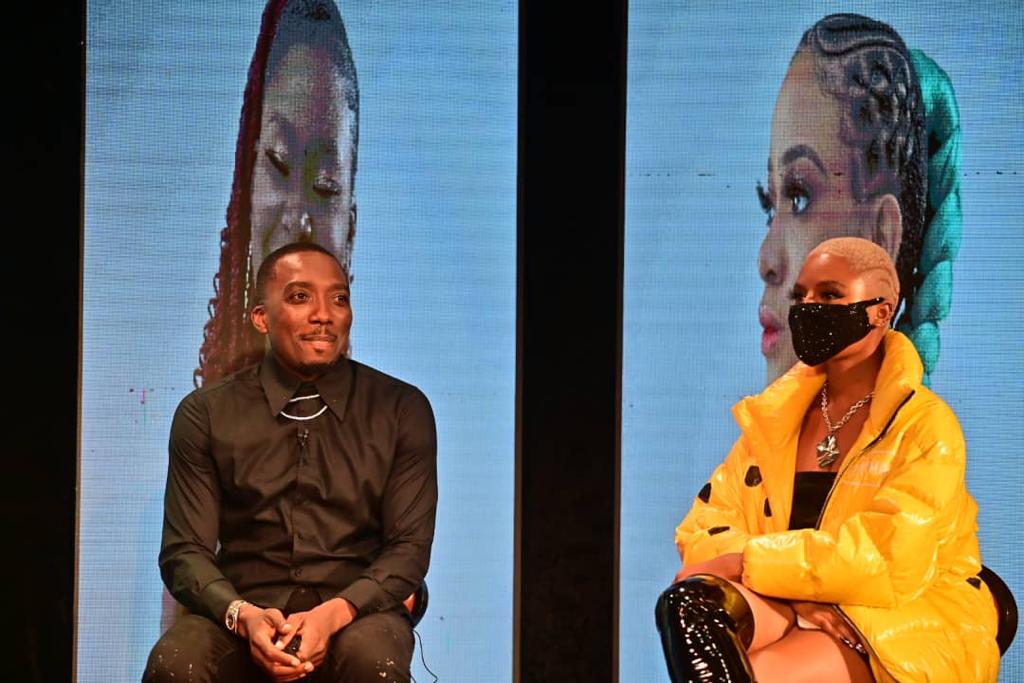 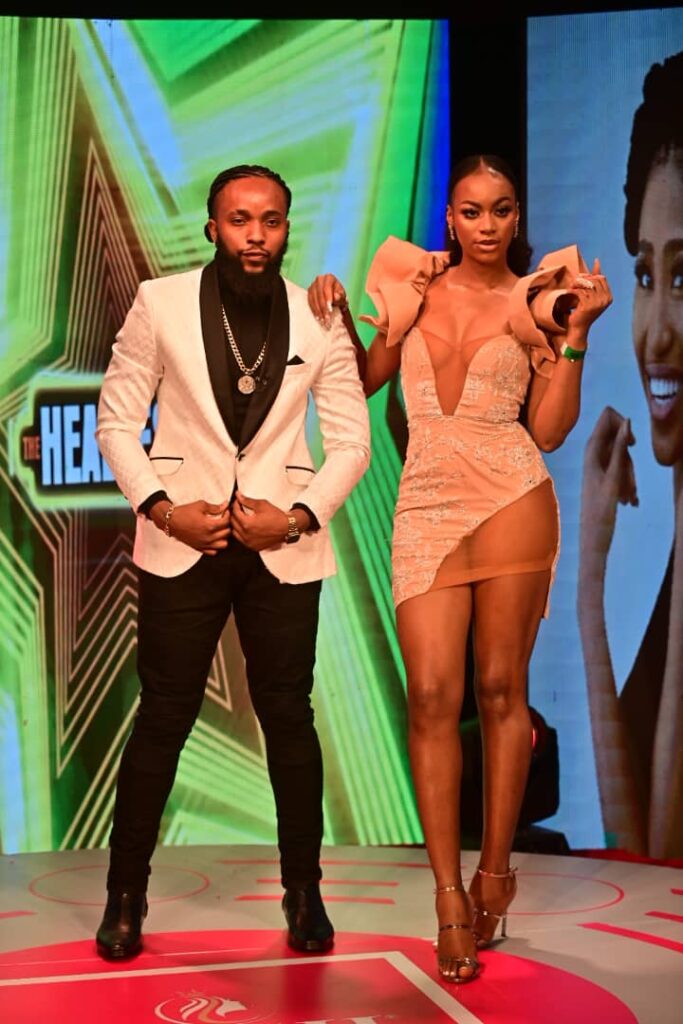 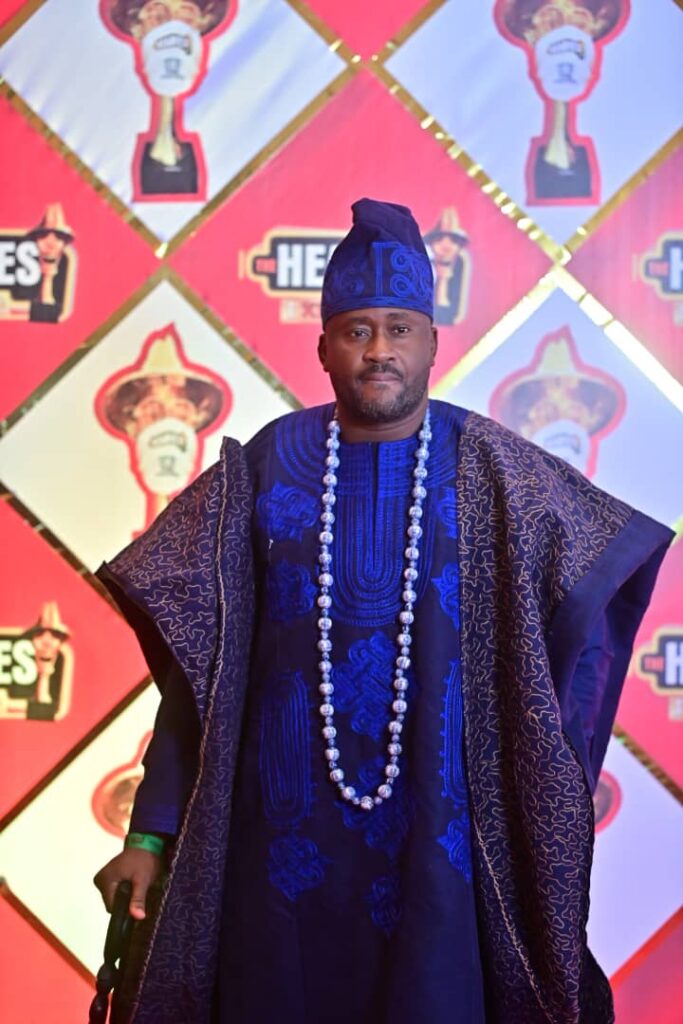 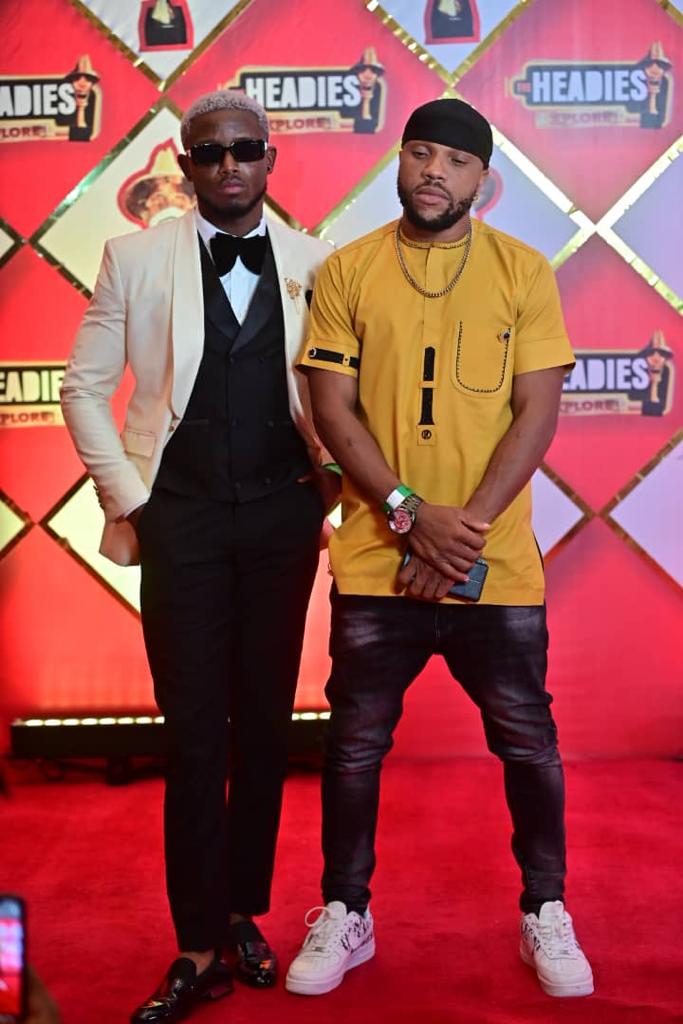