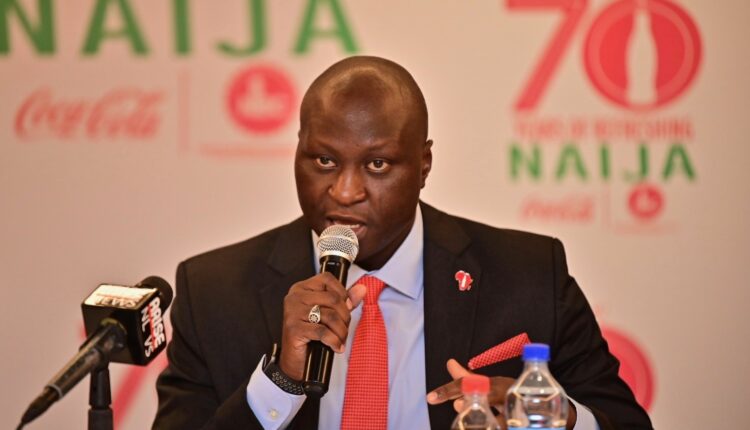 Traditionally, a 70th anniversary is referred to as a platinum anniversary as the gemstone symbolises true love, rarity and strength. This can very well describe Coca-Cola’s relationship with Nigeria since its introduction in 1951.

To celebrate Coca-Cola’s 70 magical years of operations in Nigeria, a slew of activities have been mapped out as the company seeks to tell its story, emphasise its Nigerian roots, and engage fans and consumers with exciting activities at all touchpoints. If Coca-Cola’s previous events are anything to go by, you’d know they create the grandest and most memorable experiences.

Interested in following and participating in this journey? Here are four magical activities to look out for!

The real magic of Coca-Cola is evident in its ability to be recognisable in virtually every country in the world. Additionally, the company has an extensive track record of sustainability initiatives that have served to improve the lives of hundreds of millions across the world, especially in Nigeria. It is with this insight that the company seeks to tell the stories of Nigerians that have been impacted by the company’s initiatives and its value chain, in a series aptly titled ‘Nigerians of Coca-Cola’. The testimonial series will lead up to the d-day of Coca-Cola’s 70th anniversary and will focus on select people of diverse tribes narrating their unique stories and how Coca-Cola has made a difference in their lives. 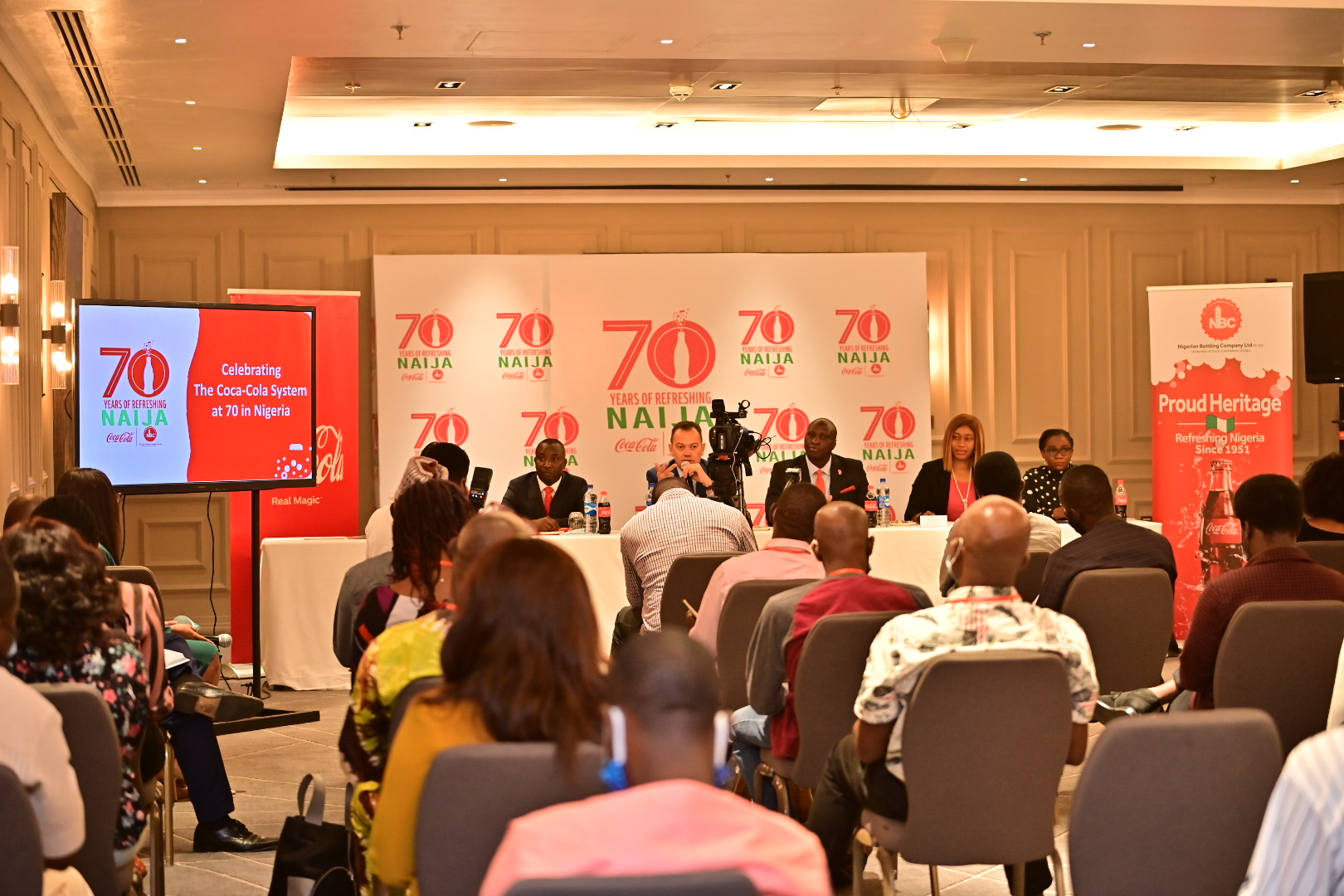 If you look long and hard enough, there are huge chances you are likely to come across an old picture of you or a loved one with a bottle of Coca-Cola, at a past celebration or a meetup with friends. Such is the magic of Coca-Cola; its pedigree of being present even in the micro-moments and memories of its consumers transcends generations. As part of Coca-Cola Nigeria’s 70th-anniversary celebrations, the company encourages consumers to share memories and photos of younger versions of themselves with a Coca-Cola in hand. Participants of #MyCokeMoments are also set to be rewarded with amazing items for sharing these wonderful memories with the world.

Between the parties, shopping, cooking, and travelling, this time of the year can be pretty chaotic. To help ease some of this discomfort and share some of that magic, Coca-Cola hopes to create memorable experiences with its consumers, right before we swing fully into the holiday season. Nigerians plying popular bus routes in major cities such as Lagos, Port-Harcourt, Kano, and Ibadan will be provided free rides alongside gift items as part of the company’s anniversary celebrations.

The campaign activities to celebrate the 70th anniversary of Coca-Cola in Nigeria will culminate in a grand event set for a later date this year. The event will feature the best of Nigerian entertainment and other attractions celebrating the rich, unique and diverse culture of Nigeria.

The celebration of Coca-Cola at 70 coincides with the launch of Coca-Cola’s new global philosophy, Real Magic – a new platform built from lessons of the last 18 months: that we can find the magic all around us when we come together in unexpected moments that elevate every day into the extraordinary. The past seven decades have been a celebration of love and a passion to refresh Nigerians one bottle at a time. With decades of stories, Coca-Cola is an indispensable part of Nigeria’s history and this celebration emphasizes its enchanting love story with the country in the most magical way.