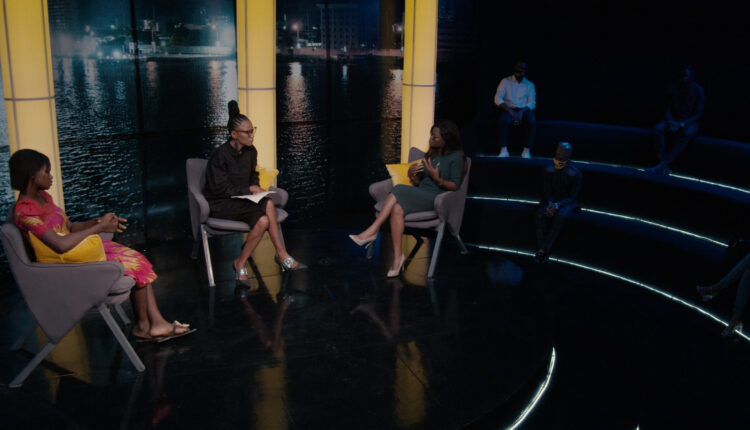 “The confusion about traditional medicine comes from religion, Christianity in particular. Religion makes us throw away everything in our culture.”- Father Anselm Adodo on Public Eye.

On Sunday, November 22, 2020, Funmi Iyanda had conversations about what should comprise primary healthcare in Nigeria, and the implications of a fusion of traditional and modern medicine with the founder of Pax Herbals Clinic and Research Laboratories, Father Anselm Adodo, The CEO of Quincy Herbals, Mrs Tobi Ayodele-Keeney, and The Head of the Centre for Research Complimentary Traditions & Alternative Medicine (CRTCAM), Dr O.O. Aina.

Father Anslem Adodo, a Benedictine monk with a passion for pharmacology, in a discussion about why traditional medicine has been painted black by Nigerians stated, “The confusion comes from religion, Christianity in particular. Religion makes us throw away everything in our culture.”

He also criticised the current system of medicine practised in the country. “The current high-tech medical system is focused on waiting for people to fall sick so they can use high-tech machines to diagnose and treat them.”

Funmi Iyanda agreed wholeheartedly. “We live in a world that has to have an answer for COVID-19 and needs to develop alternative systems for these complex situations going on in the world.”

Tobi Ayodele-Keeney and Dr O.O. Aina dropped their two cents on the current COVID-19 pandemic. According to Mrs Ayodele-Keeney, “Drug-resistant malaria is more of a problem than COVID-19.” Dr Aina believes that a majority of Nigerians have the coronavirus but are asymptomatic.

In a follow-up conversation about the challenges of integrating traditional and modern medicine, Mrs Ayodele-Keeney revealed, “There needs to be research and development of African traditional medicine. We need to standardize the process and the people in the practice.”

You can watch the full episode here:

Court Sends Ndume To Prison For Failure To Produce Maina