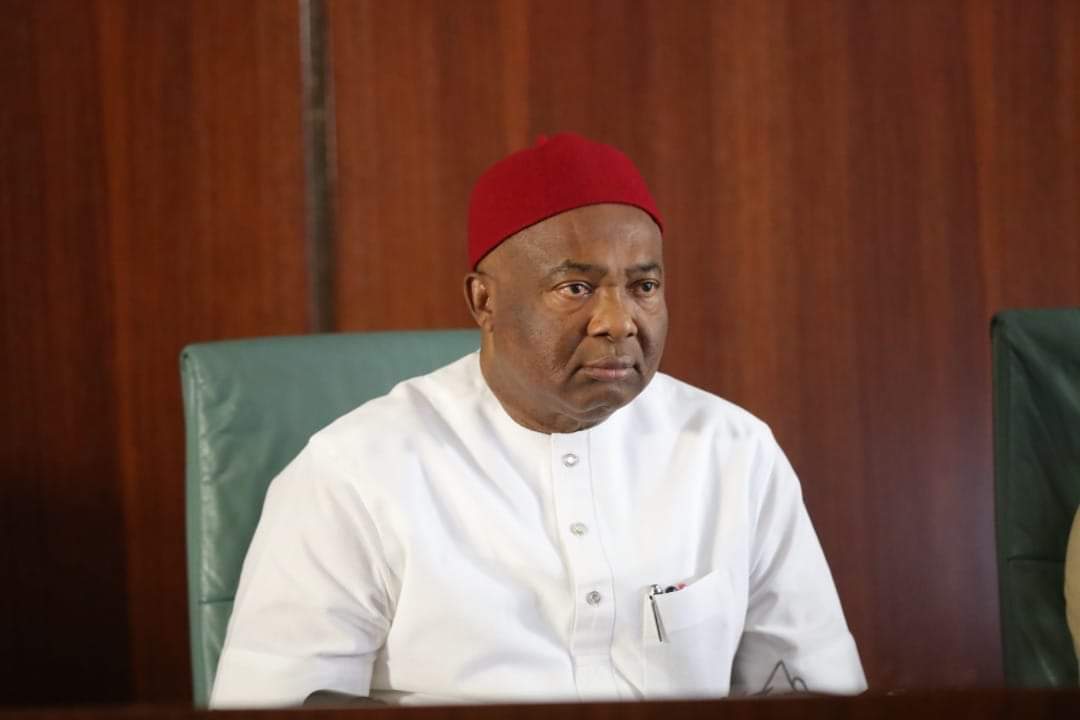 The Imo State Executive Council (EXCO) has approved the revised 2020 Budget of ₦140b to ₦89b. The proposal is to be submitted to Imo State House of Assembly within seven days for consideration and approval.

The Commissioner for Information and Strategy, Declan Emelumba said that government decided to reduce the 2020 Budget in order to come to terms with the economic realities of the moment.

He said that the Federal Allocation and the State Internally Generated Revenue (IGR) have been negatively affected by the economic crunch made worse by the COVID-19 pandemic that has affected the oil revenue.

He informed that the recurrent revenue was reduced by 40 percent, from ₦32b to 19.6b and that the personnel cost was increased from ₦8.9b to ₦9.7b, whereas subventions were reduced by 47 percent, that is from ₦33.8b to ₦17.8b.

Emelumba stressed that the objective is to enable the state government fund its projects effectively through IGR, saying that what the state wants do is to harness all her sources of IGR base.

The Commissioner also explained that the meeting warned all land speculators to be wary and careful of land buying and selling as government insists on embarking on recertification exercise of all existing Certificate of Occupancy (C of O), noting that the process will soon be made public for claims and evidences where genuine land owners will be issued new C of Os.

He said Council reiterated the determination of government to reopen schools, especially for the students that are sitting for West African Schools Certificate Examinations, and that government will soon set up a committee of stakeholders in the education sector, including Parents Teachers Association, to work out the modalities necessary for the reopening of schools in line with the safety protocols of COVID-19.

For a start, the Commissioner said that Government will soon embark on the fumigation of schools involved in the reopening as one of the COVID-19 protocols.

Emelumba also informed of government determination to implement the ethics of the civil service which demands that all those working for government must imbibe the ethics of dignity and integrity. To achieve that, he said all civil and public servants who are not ready to be on the same page with government must look elsewhere and/or change their attitude to allow the system function properly.

Commissioner for Finance, Mr Chuk Chukwuemeka added that the revised Budget proposal must be passed this month to enable Imo State benefit from a World Bank multi-million dollar intervention free fund called States Fiscal Accountability and Transparency and Sustainability Funds (SAFTAS) for 2020 which Imo State was not lucky enough to benefit in 2019 because of late passage the 2019 budget.

Chukuemeka added that the essence of the revised budget is to incorporate the necessary procurement procedure and to allow government embark on the provision of necessary facilities that will cushion the effects of COVID-19 pandemic in the post-COVID-19 phase and provide improved welfare to Imo people.

Afro Jùjú Maestro, Sir Shina Peters To Perform At AM Owambe this Saturday