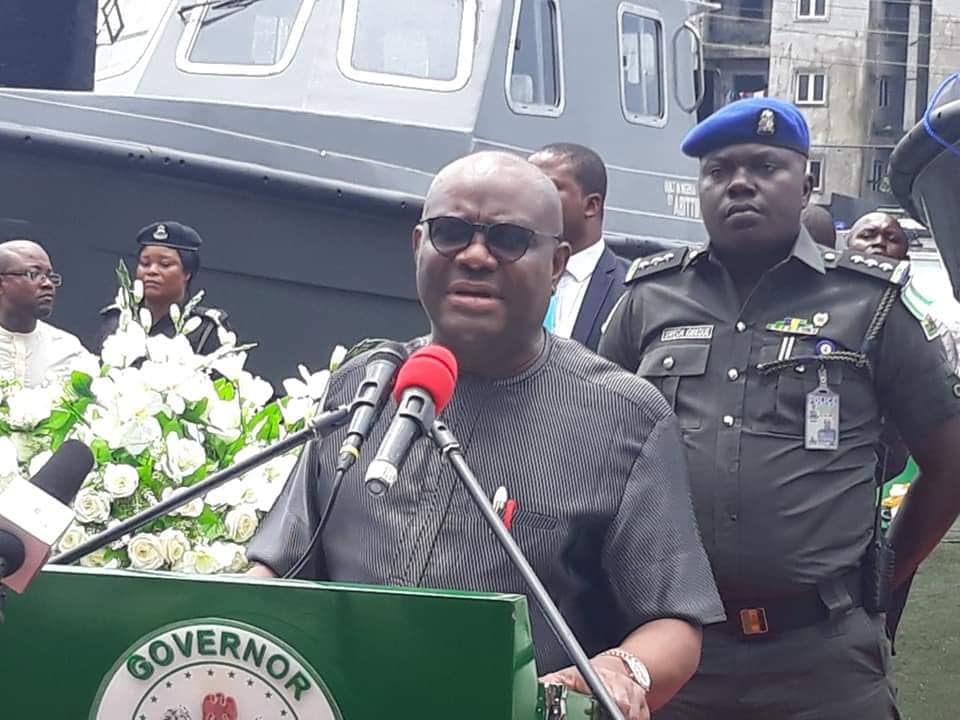 By Yes International! Magazine On Jun 18, 2020
0 49
Share
On the 26th of June 2019 a major step was taken in ensuring the safety of Rivers State’s residents with the launch of the State Security outfit code-named Operation Sting.
Since then the outfit which was initiated and funded by the Rivers State Government has achieved remarkable success in tackling criminal elements and reducing crime and criminality in all parts of the state.
In the face of the Federal Government abandoning its responsibility to secure the state, Governor Wike invested heavily in equipment and logistics
to ensure security agencies respond effectively to the security needs of our state.
Among equipment given to security agencies at the lauch of Operation Sting were:
76 Patrol/operational vehicles fitted with communication gadgets;
8 Armoured fitted gunboats, to tighten coastal security and protect our waterways from the activities of criminals;
2 Armoured Personnel Carriers for Police swift responses actions;
450 Hand-held mobile radios to enhance communication among the security operatives and overcome the current wide gaps in intelligence gathering”.
The program lauch was also used to increase citizens awareness and collaboration with security agencies.
Bouyed by the success of the first month of Operation Sting, Governor Wike on the 9th of August 2019 gave an additional 40 Patrol Vans fitted with Communication Gadgets to the Federal Special Anti-Robbery Squad (FSARS), C4I Unit, Police and Unit , Police Anti-Cultism, Federal Road Safety Corps and Eagle Squad at the Government House, Port Harcourt.
One year down the line we can count appreciable success from this initiative. The state is much more peaceful as there has been a drastic reduction in incidences of kidnapping, armed robbery and community conflicts.
This success is not only as a result of the top down effort of security agencies but the collaboration and active participation of some Local Government Councils, Community Development Committees, Community Security Groups and people in communities played an important role.
The next crucial step is the proposed security summit by the Rivers State Government. The summit which was put on hold because of the Covid pandemic would be the culminating point of an aggregation of plans, ideas and strategies form individuals and groups in both the public and private sectors of the state. The summit is expected to come up with a comprehensive security roadmap for the sustained security of the state. 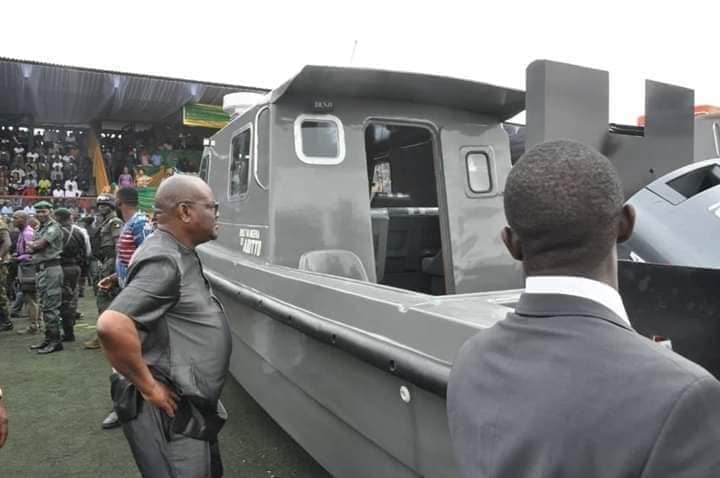 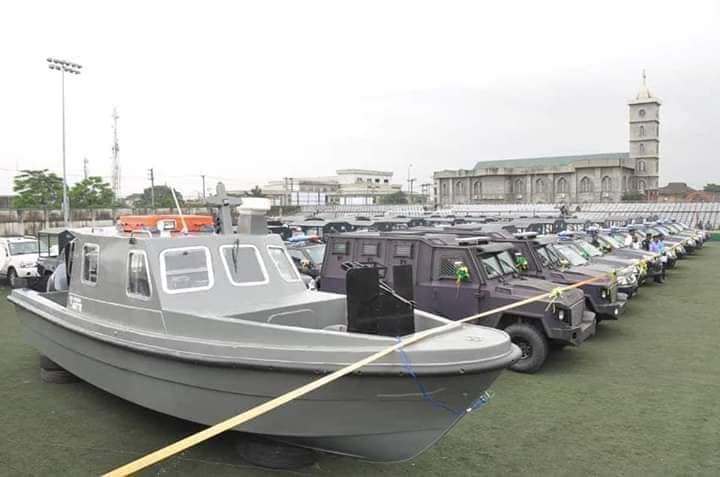 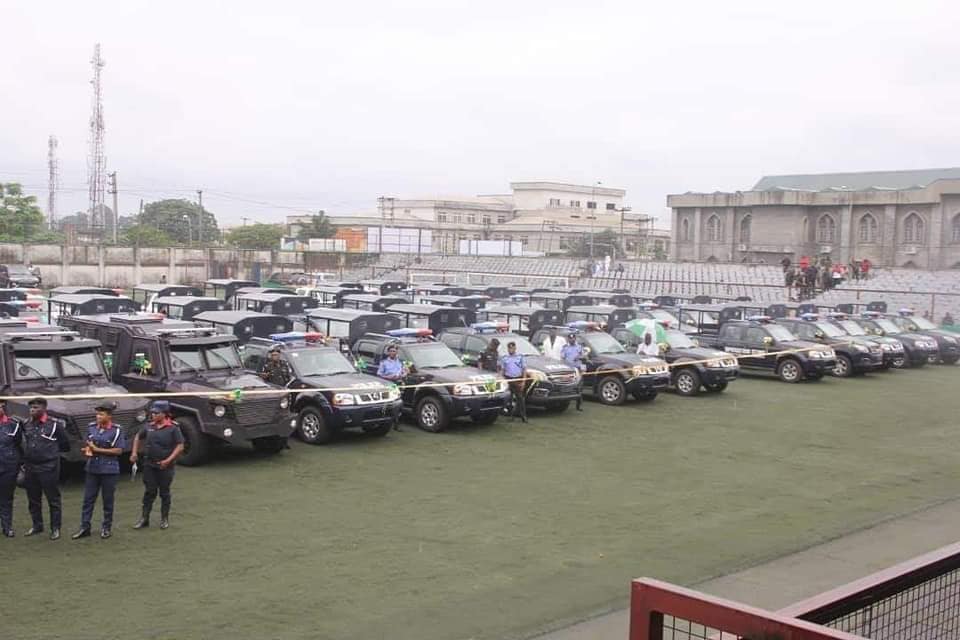 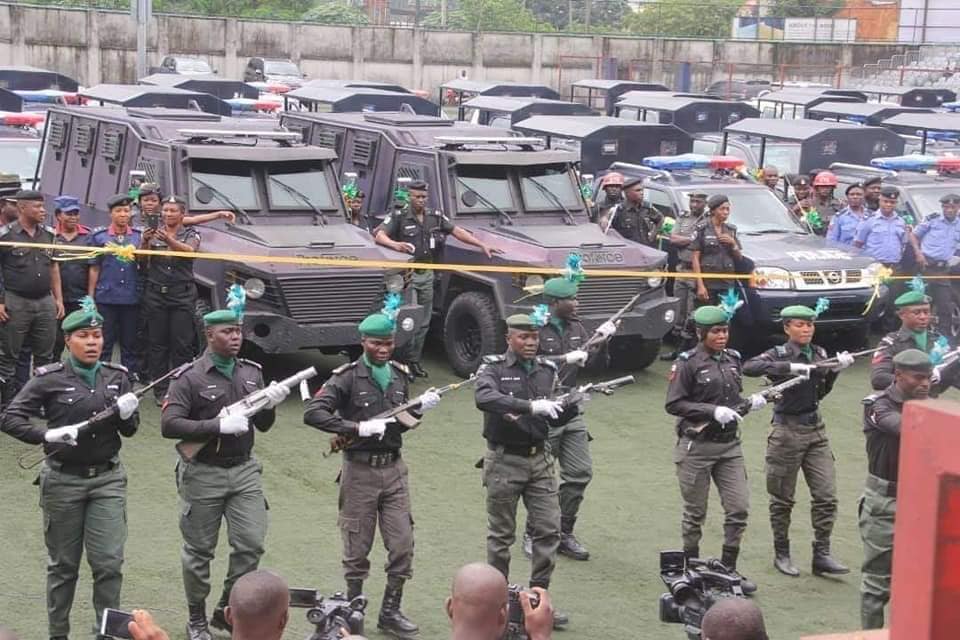 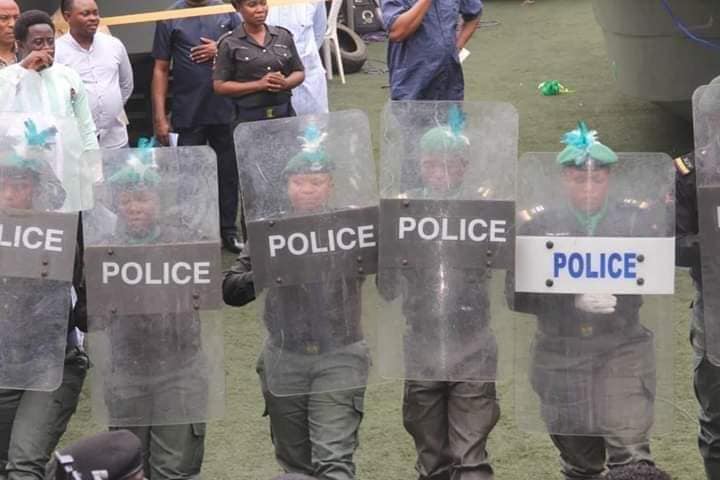 Uzodimma Signs MOU With NALDA On Livestock Production, Thanks Buhari For Support

On-Going Strike Action By Jusun: Counter-Productive To The Stability Of The Judicial…