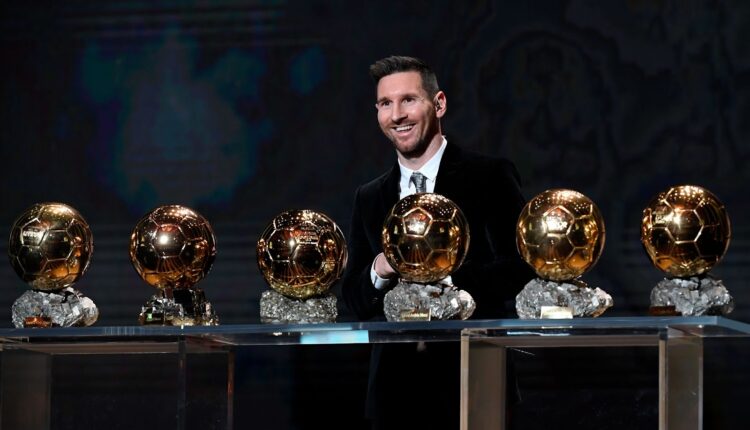 It’s that time of the year where football fans hold their breath to find out which one of their favourite players will win the most prestigious individual prize in football, the Ballon d’Or. The award ceremony finally makes its return this year after the 2020 Covid-19-related cancellation.

An absolute favourite for football fans around the world, the 65th ceremony will be broadcast on 29 November and Showmax Pro subscribers are set to catch all the action live. With all of the favourites for the award being regulars on local TV screens, fans will be eagerly waiting to see who will claim the most prestigious individual award in football.

Fans can catch Jorginho’s Chelsea, who currently sit at the summit of the EPL, weekly, live on Showmax Pro, as well as Lionel Messi’s PSG and Robert Lewandowski’s Bayern Munich, who can also be seen in action during UCL games live on Showmax Pro.

After winning the trophy in 2019, Lionel Messi is the current holder of the award and now 2021 front runner alongside Polish striker Robert Lewandowski and Chelsea’s midfielder, Jorginho. Messi’s 2019 win came after he played 48 games, scored 40 goals and led Argentina to their first Copa America title since 1993.