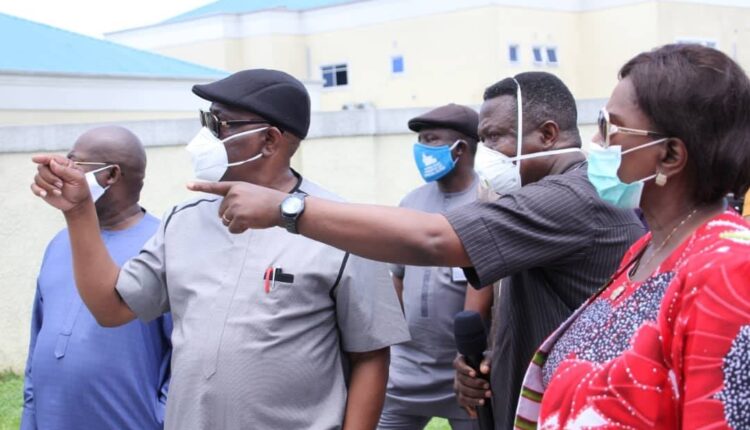 Mother And Child Hospital To Be Commissioned Soon In Rivers State

By AJAYI GIDEON On Sep 24, 2020
57
Share
The 258-Bed capacity Mother and Child Hospital in Rivers State is to be commissioned soon.
The two- storey complex also has 50 delivery rooms and six modular theatres among other modern facilities.
Rivers State Governor, Nyesom Ezenwo Wike announced this today when he led members of the State Executive Council on an inspection tour of the Hospital and the Rumuogba Flyover Bridge.
Governor Wike said the health facility would provide specialist services for mothers and children.
He stated that government plans to open the facility for public use before the end of 2020 and has ordered the contractors to speed up the installation of equipment and furniture.
“Within the next one month, we hope that all the equipment and furniture will be installed.
“As a Government, we are committed to improve our health facilities so as to provide quality health care delivery in the State.
“The facility was conceived to be a partnership between the State Government and the Niger Delta Development Commission (NDDC).
“But the NDDC did not fulfil their own part of the agreement. The State Government decided to construct the facility because of its importance to the State.
“This is the first Mother and Child Hospital in the entire South-South. It is a specialist hospital that will take care of the children and our mothers.
“After commissioning the Hospital it will be attached to the Rivers State University Teaching Hospital to also train doctors,” he stated.
Governor Wike also said that there is an intensive upgrade of facilities at the various Zonal Hospitals across the State to make them functional.
He stated that his administration would not solve all the problems in the health sector before 2023 but would strive to improve on what was met on ground.
According to him, when the rehabilitation of all the Zonal Hospitals across the State is completed, healthcare delivery will receive a major boost.
Commenting on the progress of work at the Rumuogba flyover bridge, Governor Wike said, it is satisfying to see what proper deployment of scarce resources can achieve.
“I am satisfied with the extent of work at the Rumuogba flyover. This work started in October 2019 alongside the flyovers at Rebisi and Okoro-Nu-Odo.
“It is a job we must commend. I decided to take members of the State Executive Council to come and see the project with their eyes.
“Whatsoever money that the Council has approved, we have made sure that it is being used properly.
“We did not make a mistake by giving the contract to Julius Berger Nigeria PLC.
“We are confident that the Rebisi flyover will be opened to traffic in December 2020,” he added. 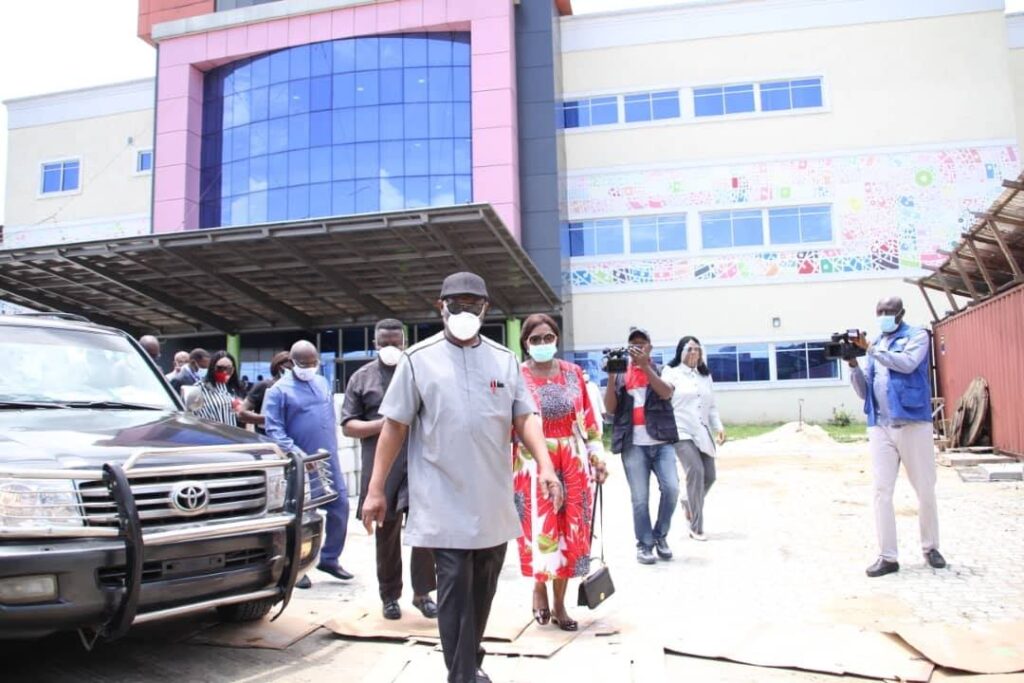 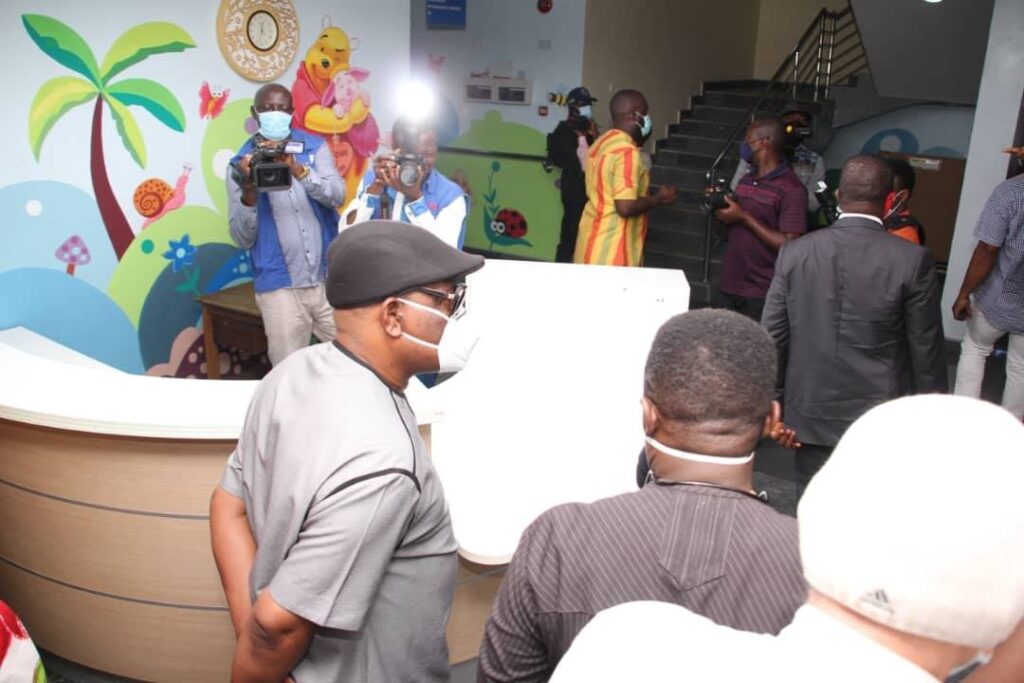