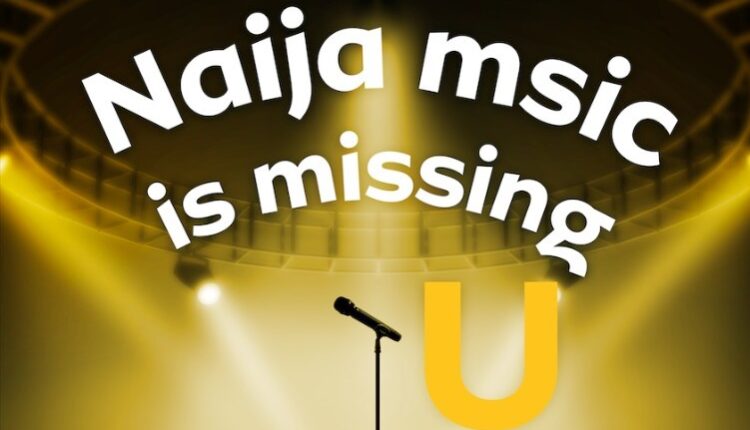 MTN Nigeria has kept the cards on who the hosts and judges for its new music reality show are very close to its chest. Recall that MTN launched a new music reality TV show earlier in the year as a follow up to its investment in the music industry but due to COVID-19 the show was put on hold. Y’ello Star returned with digital auditions late August and contestants have been auditioning to be one of the few that will contest to be the very first Y’ello Star.

While Nigerians are excited about the prospect of seeing a music reality show on their screens after a few years, they could not hide their curiosity as to who the hosts and the judges will be.  Over the years, the judges and the live show’s hosts have become an integral part of any reality show. With Y’ello Star, however, MTN has kept mum on the host and judges, leaving the audience to speculate and anticipate.

Nike, a year three student of Psychology at the University of Lagos said “I really cannot wait for the show to begin, it’s been a while I watched a good music reality show on TV. I remember growing up, these music shows were always my source of entertainment. I especially liked seeing the judges pass comments on performances. With Y’ello Star, I don’t know who the judges will be but I am suspecting Praiz, Niniola or Johnny Drille for obvious reasons. I really cannot wait for the show to start to find out.”

When we reached out to MTN to confirm the judges and the hosts for the show Osaze Ebueku, Senior Manager, Sponsorships and Promotions, MTN Nigeria said ‘’We are very excited about this project and we are pleased that you are interested in knowing the hosts and the judges. We will reveal this information in no time, we urge our audience to be on the lookout cause it’s definitely going to be huge”. 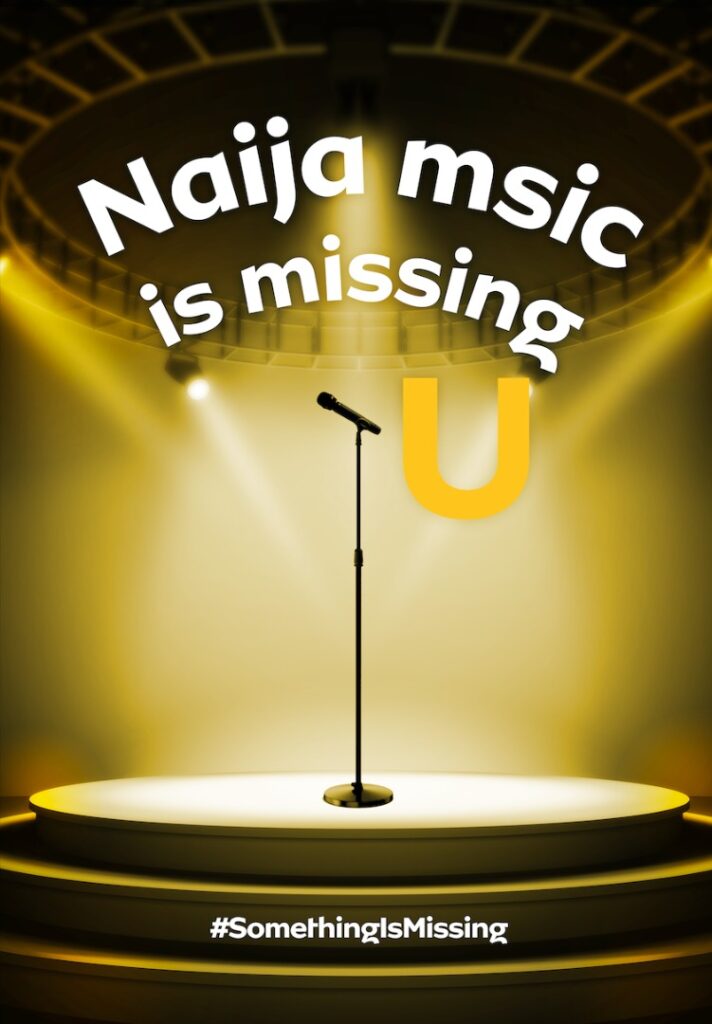 Opinion (17/9/2020): Kebbi Disaster And The Hippopotamus – By Olusegun Adeniyi