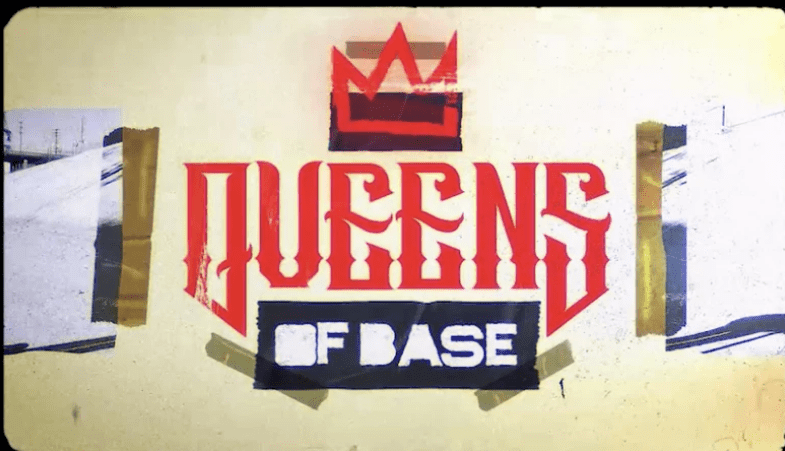 This August, MTV Base is shining the spotlight on black women musicians who are making an impact locally and globally with their talent. The premium music channel has just announced ‘Queens of Base’, a specially curated playlist made up entirely of music videos by the most talented female acts from around Africa and the diaspora.

The playlist which is set to air on MTV Base (DStv channel 322 and GOtv channel 72) every Saturday in August will feature big names such as Nigerian superstars Tiwa Savage, Yemi Alade, Teni, and Niniola as well as South African music queens Sho Madjozi, Busiswa and Moonchild among so many others.

International superstars like Beyonce whose recently released film, ‘Black Is King’ is still making major waves globally, and ‘Hot Girl Summer’ rapper, Megan Thee Stallion will also be featured in the Queens Of Base playlist.

Black female musicians have continued to break glass ceilings and make history even under less than favourable conditions that see them working twice as hard as their counterparts. Tiwa Savage is selling out shows in major cities across the world, so is Yemi Alade; Up until 2018, the latter’s ‘Johnny’ was the most viewed music video by a Nigerian musician on YouTube. Many more stories like these abound, and ‘Queens Of Base’ is one of the ways MTV Base is giving all these iconic women their well deserved accolades.

The ‘Queens Of Base’ playlist will broadcast on MTV Base at 4 PM WAT every Saturday this August, and that is definitely something to look forward to!

[email protected]: 10 Of The Best In Sports, By Chris Adetayo