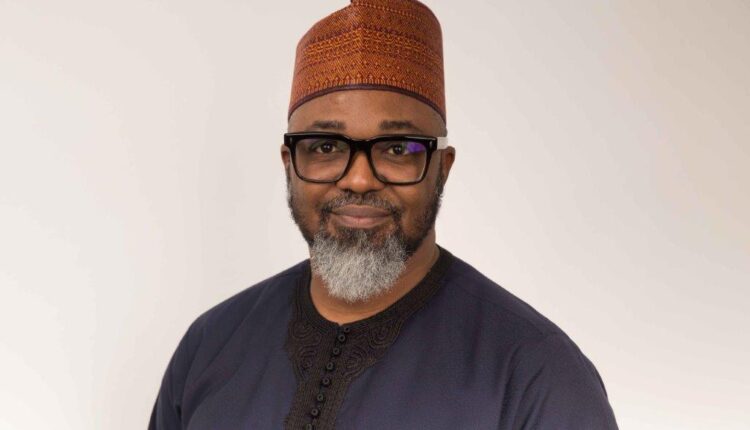 By AJAYI GIDEON On Oct 7, 2021
54
Share
Chief Executive Officer, Multichoice Nigeria, John Ugbe, has been elected the Chairman  of the Broadcasting Organizations of Nigeria.
He defeated Sir. Godfrey Ohuabunwa of Multimesh Limited by 63 to 35 votes in a keenly contested election at the Coronation Hall of the Kano State Government House, Kano.
The election was part of the 75th General Assembly and 20th Annual General Meeting (AGM) of BON.