MultiChoice Nigeria has unveiled Super Eagles and Leicester City stars Wilfred Ndidi and Kelechi Iheanacho as ambassadors for its DStv Compact package. The company also unveiled Super Eagles and Napoli forward, Victor Osimhen as ambassador for GOtv Max package. The announcement was made at a signing ceremony held at the MultiChoice head office in Lagos on Friday, June 11, 2021.

Ndidi and Ihenacho will lead the campaign for the DStv Compact, a value for money package and home of the Premier League, while Osimhen will be the face of GOtv Max, a top tier package on the GOtv platform which showcases the best of Serie A.  The unveiling of the football stars as ambassadors is historic as it is the first time the leading video entertainment company will be signing three top performing football players at the same time.

According to Chief Executive Officer, MultiChoice Nigeria, John Ugbe, the endorsements underscore the company’s commitment to provide customers with an unrivalled football viewing experience whilst celebrating the Nigerian spirit of excellence.

“Wilfred, Kelechi and Victor are three of Nigeria’s brightest young stars. Their individual performances at the recently concluded football season were outstanding and a source of pride for every Nigerian, home and abroad. They’ve been great ambassadors for the country and are perfect fits for the DStv and GOtv brands. We are excited to welcome them on board and we look forward to a great and rewarding experience,” said Ugbe.

Ugbe added that the phenomenal rise of these three football stars form part of the bigger Naija stories DStv and GOtv are proudly showcasing and celebrating.

Speaking on his endorsement, Kelechi Ihenacho who won the English FA Cup last season with countryman Wilfred Ndidi said, “Thank you very much, MultiChoice for having us.  It’s been a great season for every one of us and we’re very happy to now be a part of the family. Hopefully we have many more years to work together.”

Ndidi on his part said: “I’m very happy to be here. And as senior man Kelz said, we’re very delighted to be working with DStv. We look forward to doing great things together. And on a personal note, I no vex again.”

Victor Osimhen became a household name in Nigeria after his heroics in the 2015 FIFA under-17 World cup where he scored ten goals in just seven matches to win the golden boot. The 22-year-old joined Napoli last season for a club-record fee of €70 million rising to €80 million with add-ons.

Also speaking on his latest endorsement, Osimhen, said, “It feels good to be here and I look forward to what the future holds for me and the rest of the guys.”

MultiChoice continues to demonstrate its commitment to broadcasting the best of sport and delivering unbeatable football experiences to its subscribers on the DStv and GOtv platforms. The signings come ahead of the new football season, which is set to kick off in August, and will no doubt help in building anticipation for the new season among fans of the players. 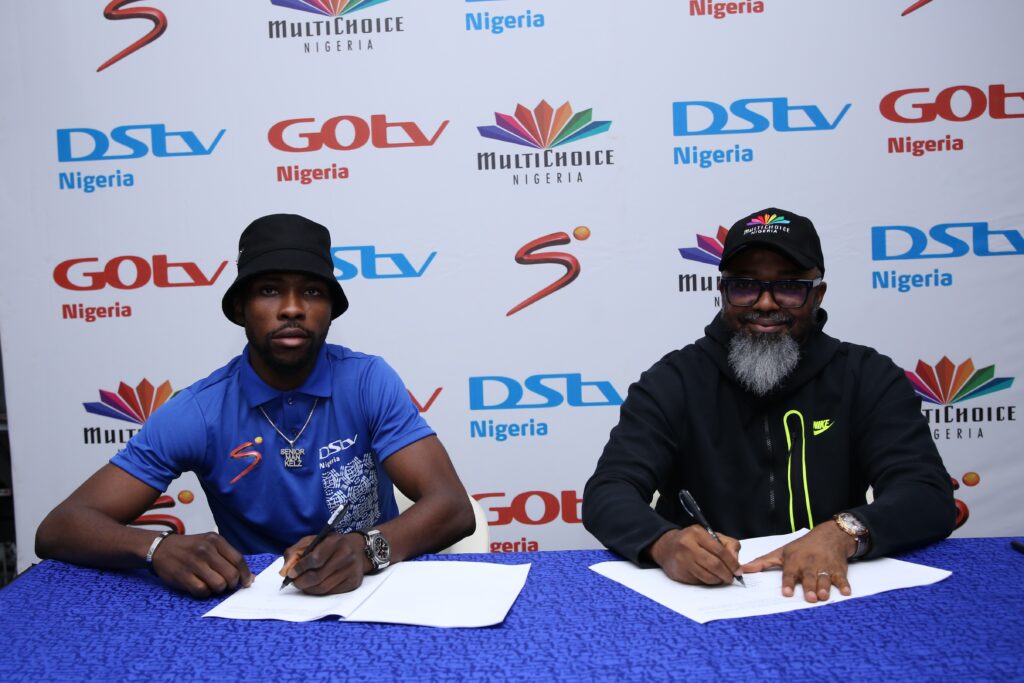 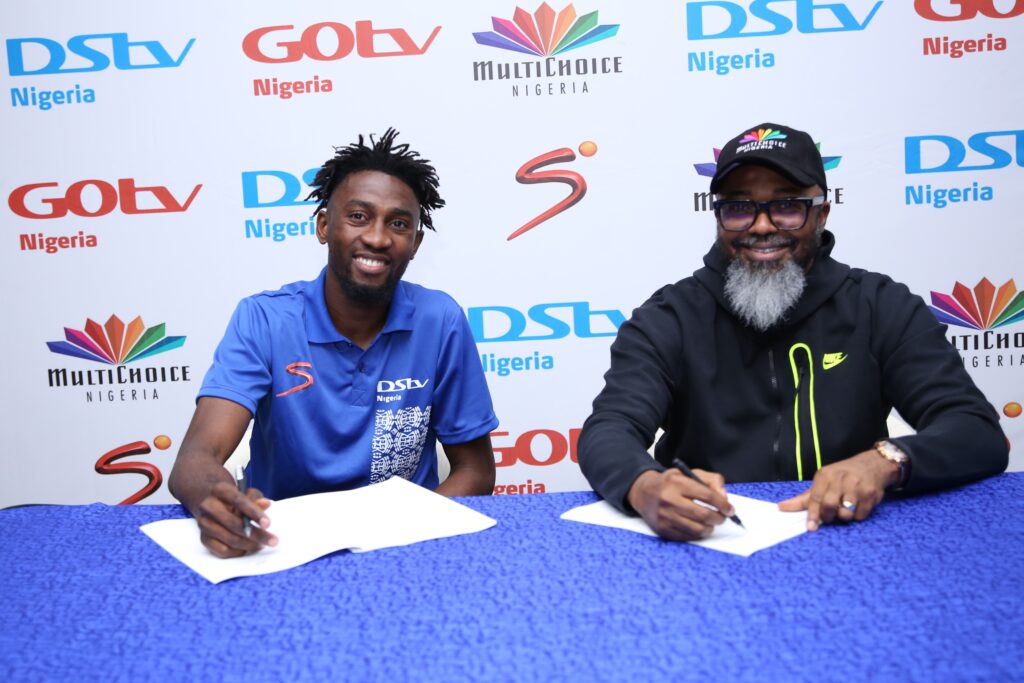 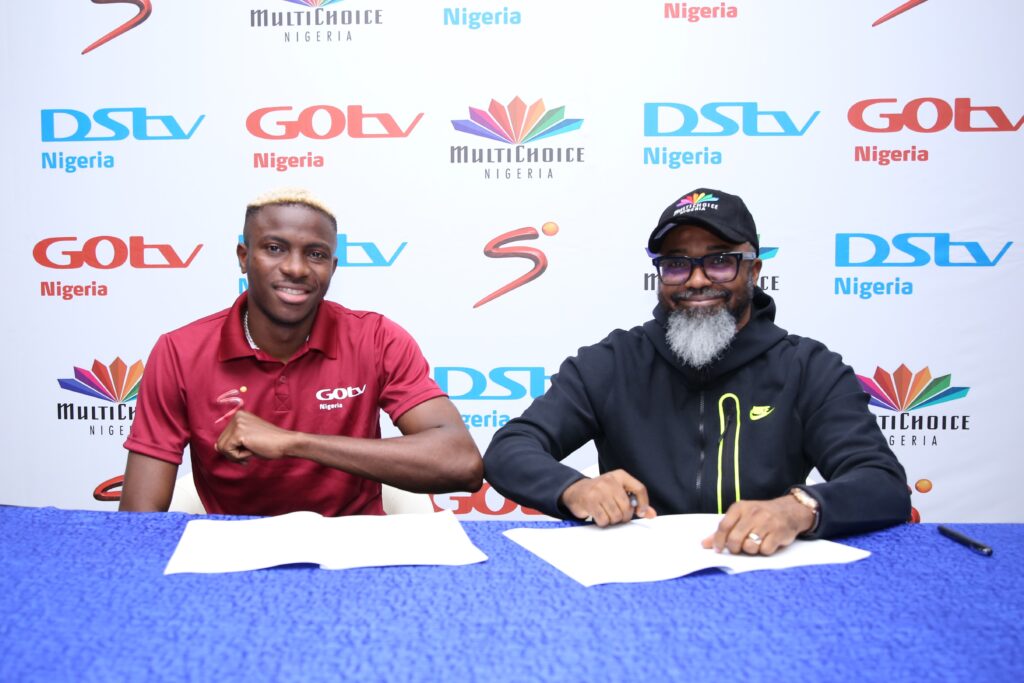 We Owe You A Debt Of Gratitude, Give No Breathing Space To Terrorists, Criminals,…