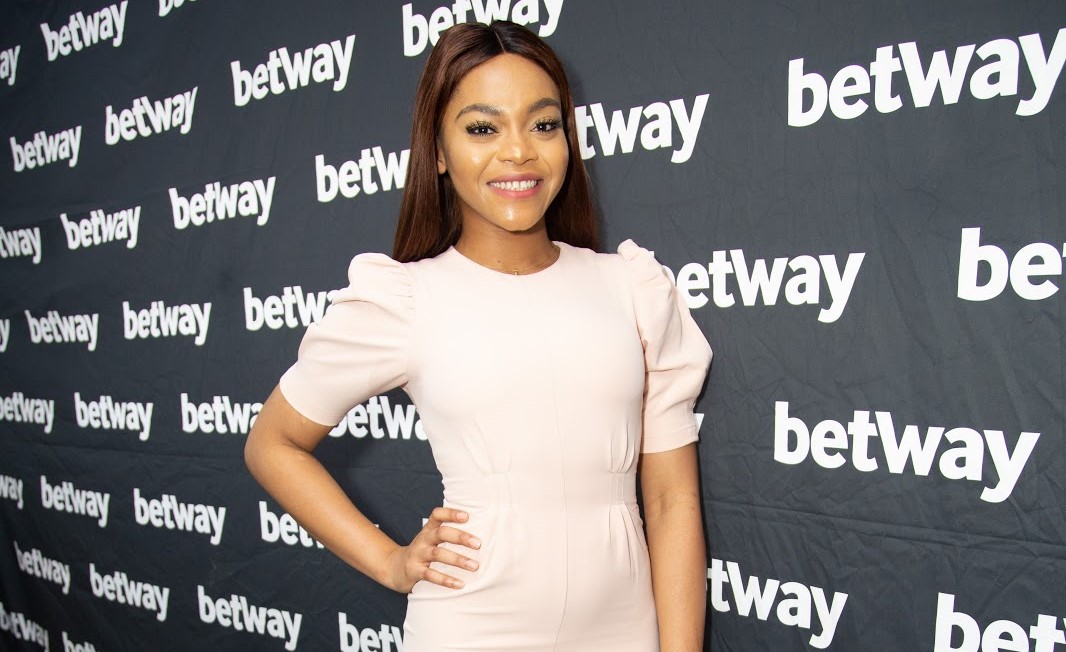 ‘My Relationship With Eric Distracted Me’, Lilo Says After Being Evicted

On Sunday, August 2, we all witnessed the first set of evictions from the Big Brother Naija show. Big Brother doesn’t do anything in half measures, so of course, it was a double eviction!

As we all know by now, BBNaija Lockdown housemates Lilo and Ka3na were evicted from the show. The newly evicted housemates, Lilo and Ka3na opened up on their two-week stay in the house during a media tour with Betway yesterday. 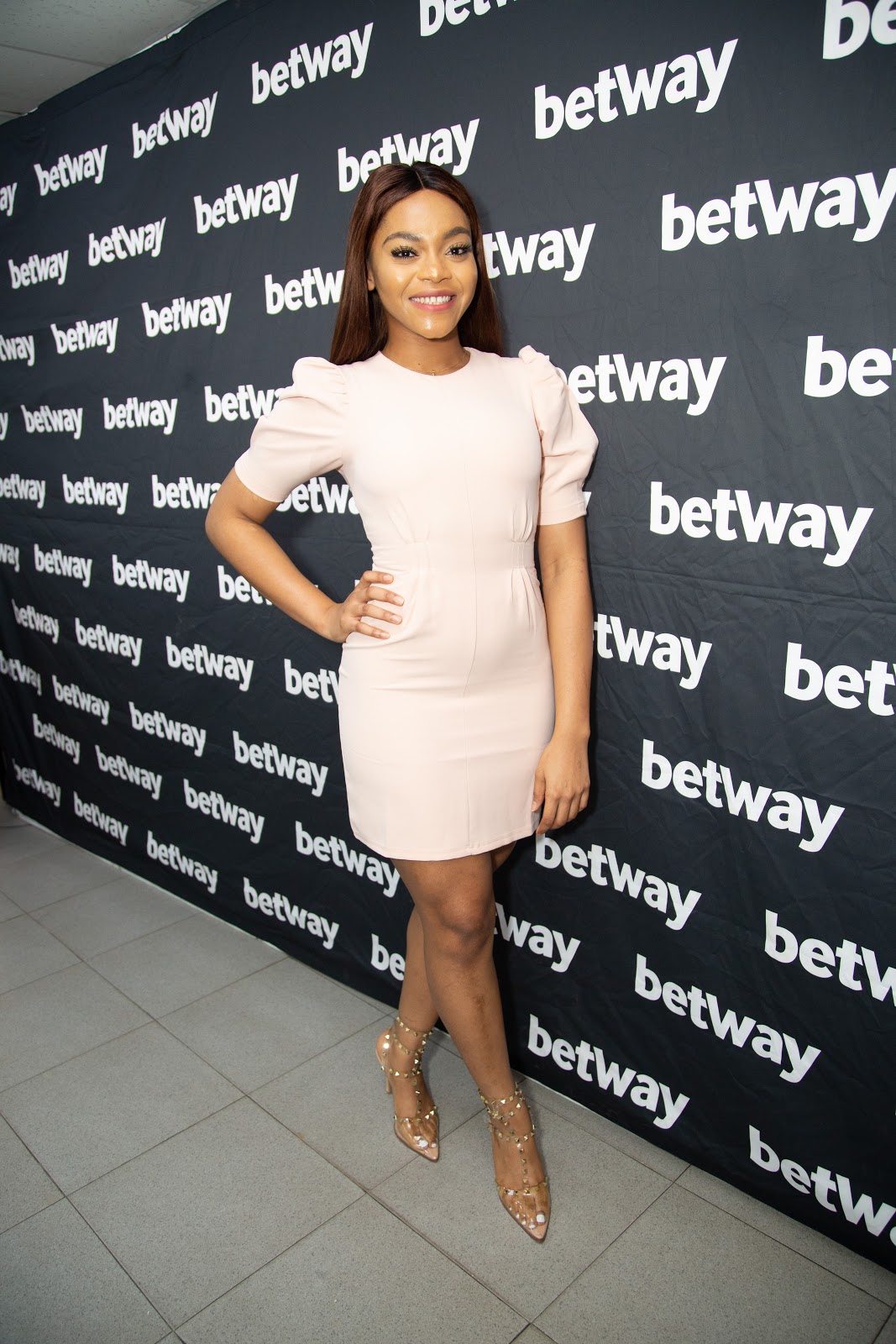 During her short stay in the BBNaija house, Lilo became pretty intensely involved with fellow housemate, Eric. According to her, this was probably why she got evicted. She got too involved with Eric, hanging out only with him and barely interacting with the other housemates.

‘My relationship with Eric distracted me from showing my personality,’ she said.  ‘Eric and I just started off as friends but we got close and emotions got involved.’

She also explained that the entanglement with Eric did not allow her to properly display her personality to the housemates and the audience. Surprisingly, Lilo said that she was still in a relationship with the boyfriend she had been dating for a year before joining the show. 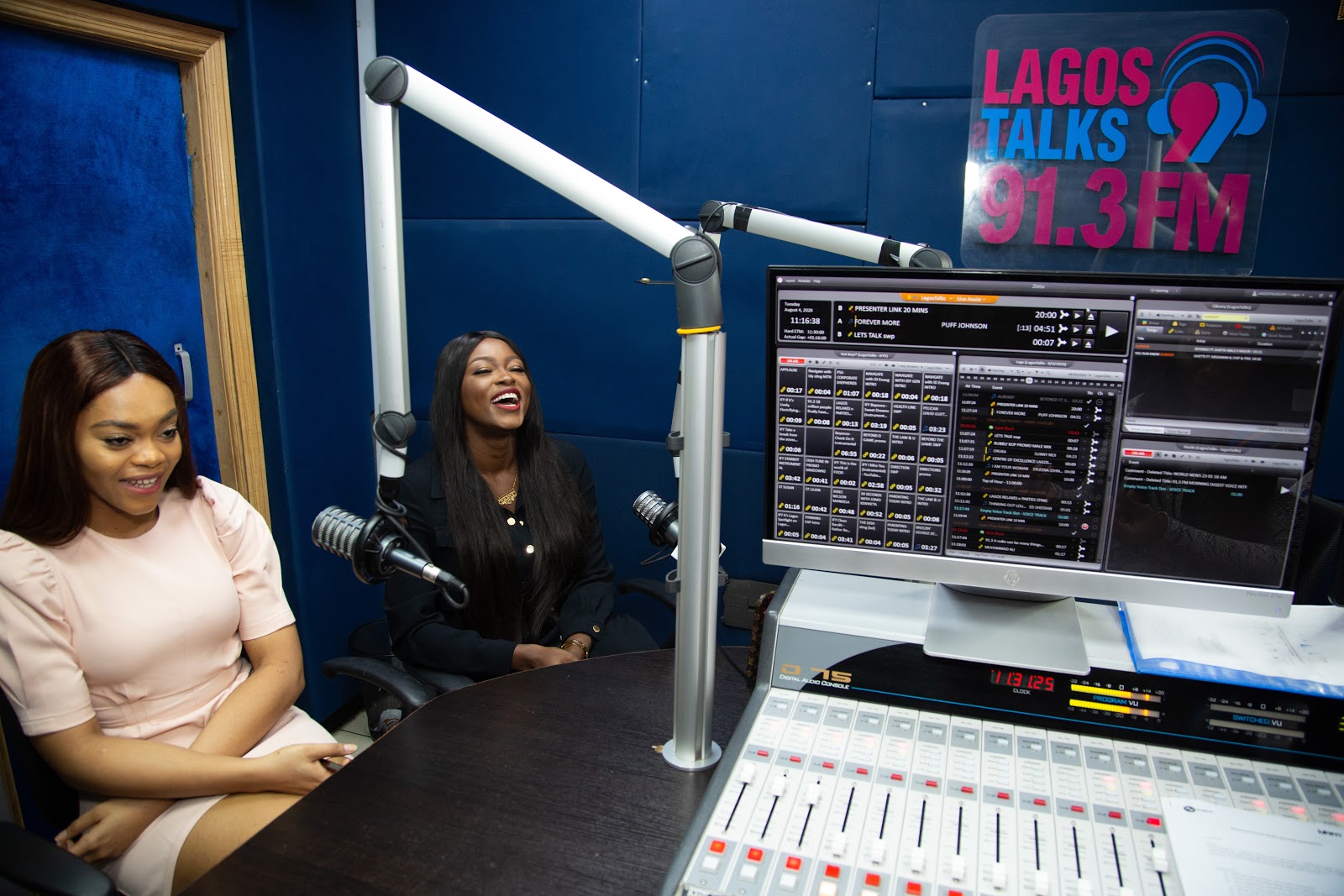 When discussing the other housemates, Lilo said that she thought Ozo would be a strong contender for the grand prize at the end of the game because he is organised and focused. She also said she bonded with Laycon during the show and looked forward to hanging out with him after their time in Biggie’s house. However, she was hurt that Vee nominated her for eviction because she thought they were friends.

Her time in Big Brother’s house might be over, but Lilo is moving on with her plans. She has a fashion brand that she wants to build and is looking forward to collaborating with interesting brands for endorsement deals.