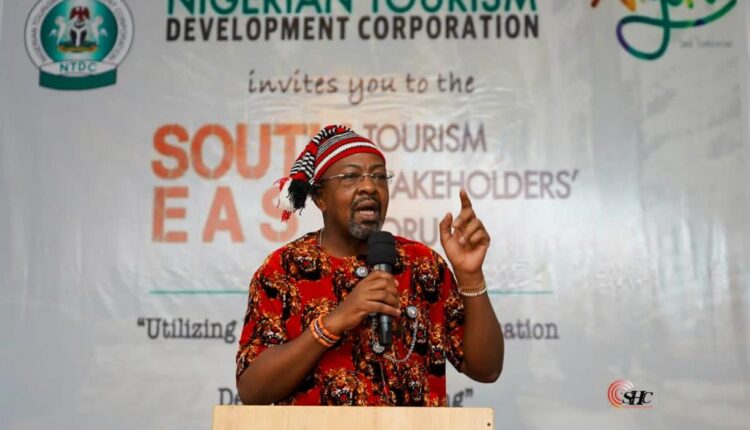 The Director General of the Nigerian Tourism Development Corporation (NTDC), Chief Folorunsho Coker, popularly called Folly Coker has been honoured with the chieftaincy title of Enyi Ndi Igbo ( Friend of Igbo Race) by the traditional rulers of Igbo speaking states.

The conferment, which held on Friday November 26, 2021 during the One Day South East Tourism Summit in Enugu by traditional rulers of Igbo speaking states, was seen as another feather to the cap of the celebrated promoter of tourism in Nigeria.

In a letter dated November 4, 2021 addressed to Folorunsho Coker and jointly signed by Ife II of Omogho, HRH IGWE R.N Offor and Igwe of Akpuguoze, Enugu State, HRH IGWE Dr. Amb. C.N Nwajagu J.P, Folly Coker was regarded as a live wire to many families, who they said had used his “God-given talents and work connections to help recreate the face of the Earth. Indeed we are proud of you.”

The letter was entitled; “Nomination For Chieftaincy Title on 26th November, 2021 During The One Day South East Tourism Summit At Enugu By Traditional Rulers of Igbo Speaking States of Nigeria.”

According to the traditional rulers, “the Igbo speaking traditional rulers and custodians of Igbo race, culture and tradition have decided after their meeting on 2nd October, 2021 at National Yam House Igboukwu to confer a prestigious chieftaincy title of Enyi Ndi Igbo (Friend of Igbo Race) on you during the One Day South East Tourism Summit holding at Sunshine Hotel, Enugu on 26th November, 2021.”

The colourful event was attended by dignitaries, who agreed that Folly Coker deserved the honour.

They added that Folly Coker has become a unity force in the country, saying that his popularity across the various regions of the country was what the nation needed “to enhance unity amidst the various challenges threatening the existence of the nation as a country.”

In his acceptance speech, Folorunsho Coker, who thanked the traditional rulers for the honour, promised to continue to use his office to promote tourism and unity in the nation.

He said further that even in his private capacity, he would not relent in fostering unity and contributing his quota to the development of the country.

“I appreciate the honour done to me today and I will do more to ensure a peaceful coexistence amongst the various ethnic groups in the country.

“The honour would spur me to also use my office to ensure the development of the tourism potentials of the country so that we can have more meaningful development, which has been part of the goals of this administration,” he said.

It will be recalled that Folorunsho Coker was honoured as Baba Eto of Ilara Kingdom by the Alara of Ilara Kingdom, Lagos HRM, Oba Olufolarin Olukayode Ogunsanwo, Telade IV on Thursday August 19, 2021.

The man of tourism has also been pencilled as Baba Eto of The Source by the Ooni of Ife, His Imperial Majesty, Ooni Enitan Adeyeye Ogunwusi. 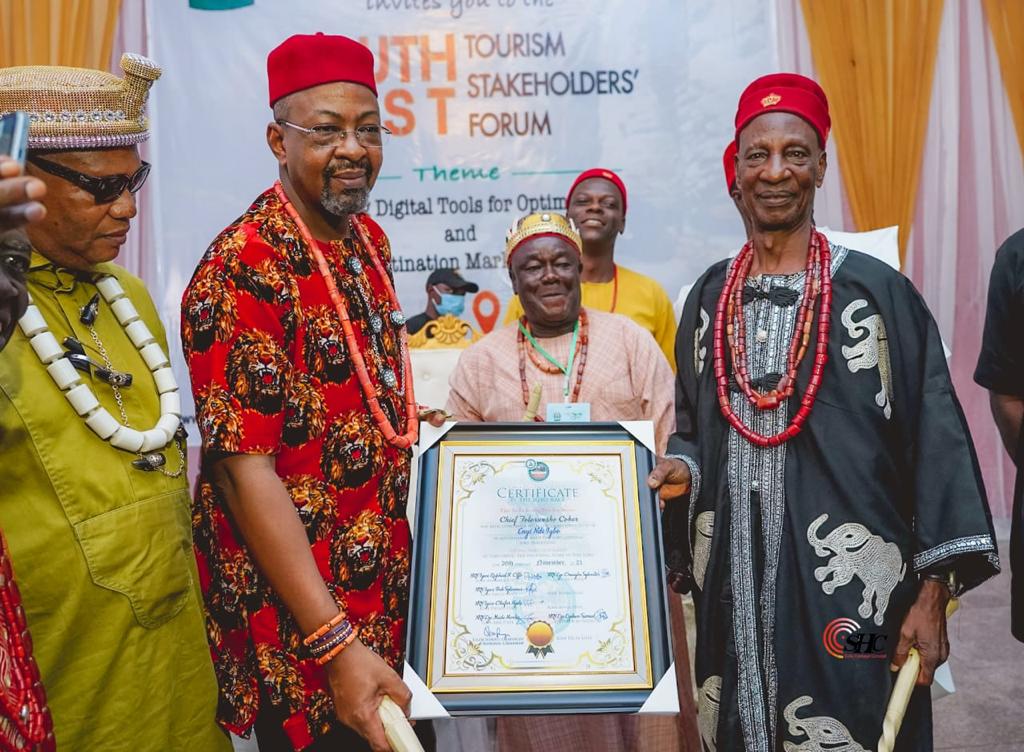 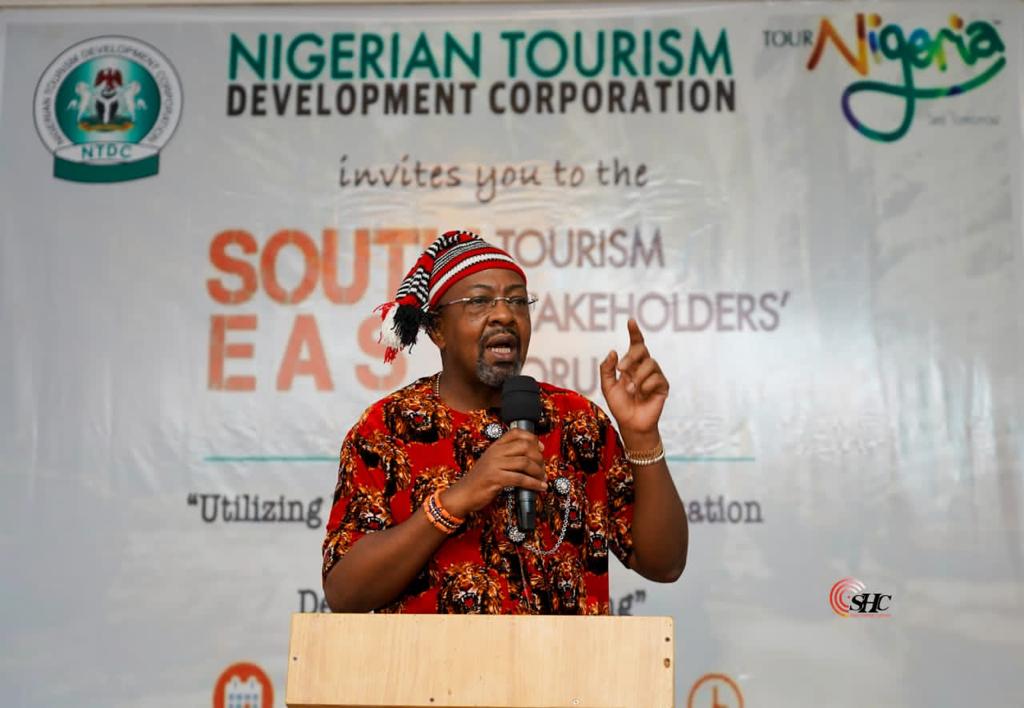 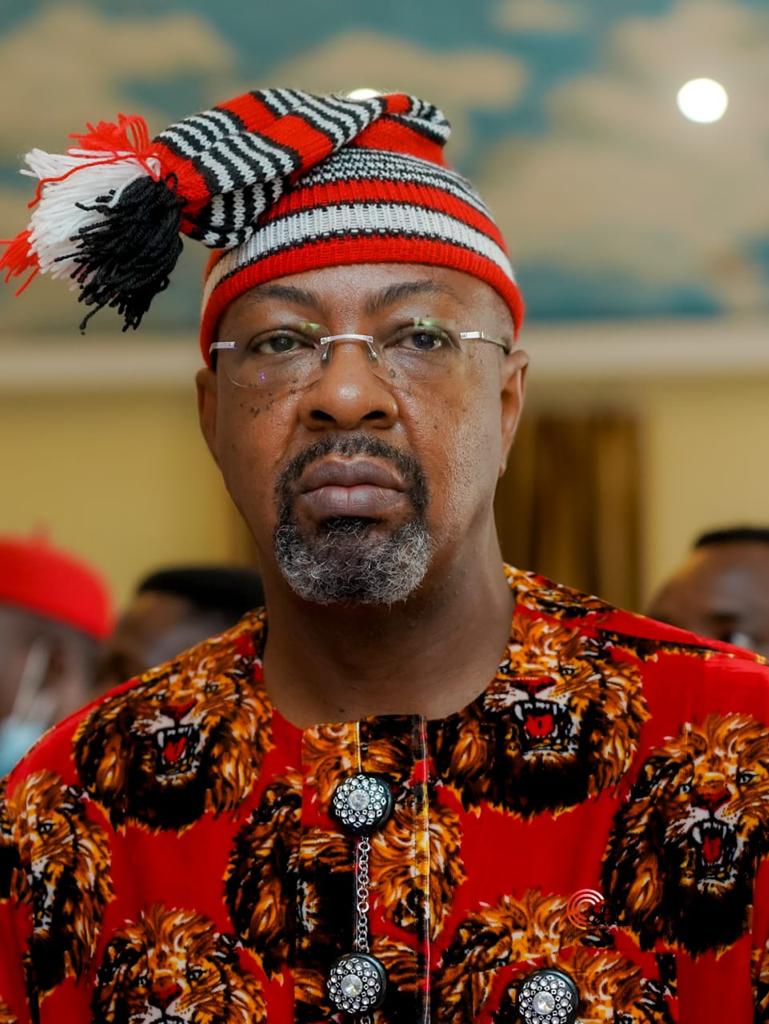