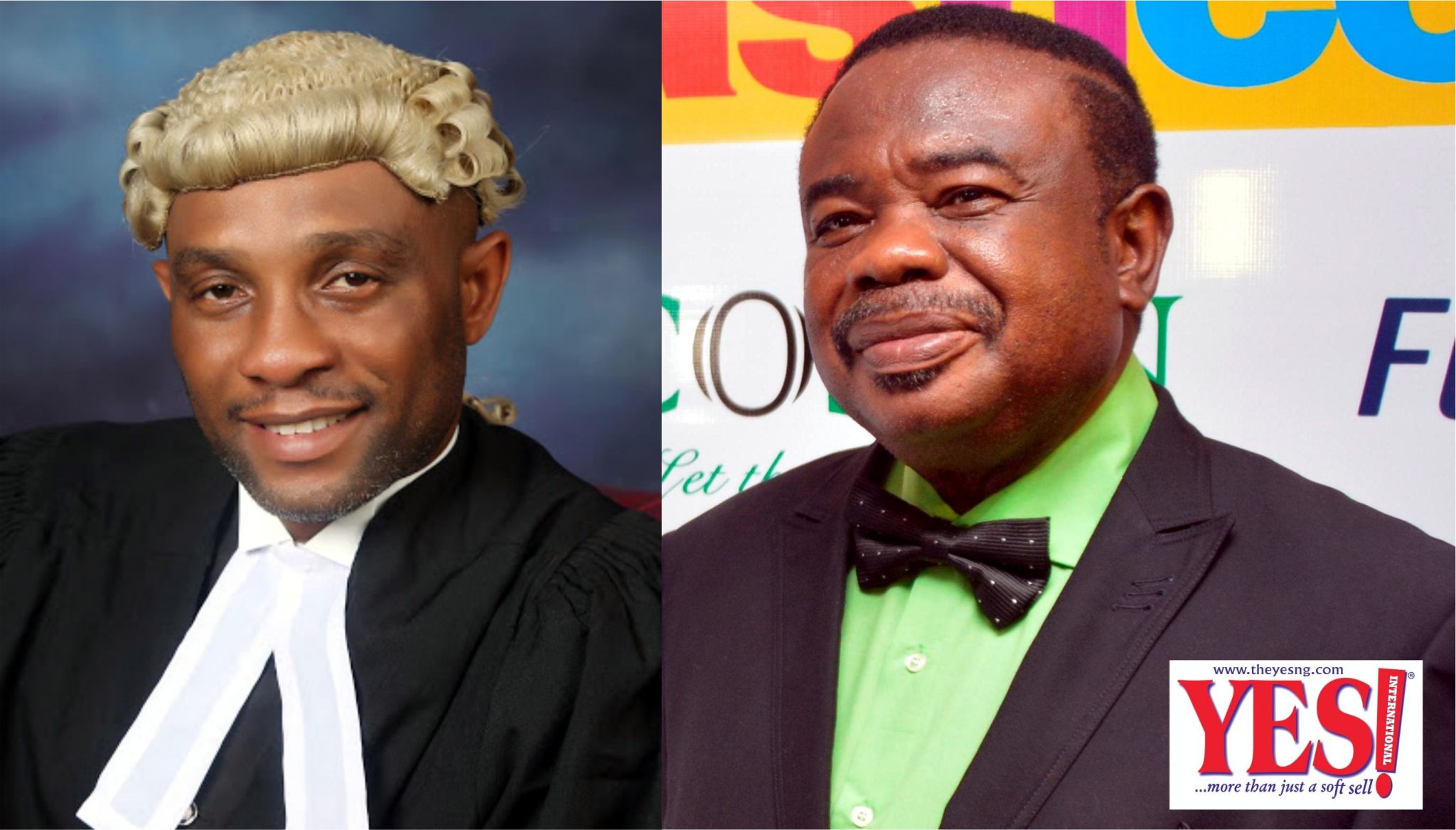 In keeping with a pledge he made in March, 2020, Chairman, Copyright Society of Nigeria (COSON), Chief Tony Okoroji, has refiled his slander case against Mr. Obi Ezeilo of the Nigerian Copyright Commission (NCC) at the High Court of Enugu State in Enugu. This follows the decision of a Lagos High Court Judge, Hon Justice A.M. Lawal on March 25, 2020 that since the slander occurred in Enugu, the matter should be filed in Enugu. Chief Okoroji in the new Suit No E/391/2020 is claiming damages in the sum of one hundred and fifty million naira from Mr. Ezeilo.

Okoroji’s lawyer, Mr. James Ononiwu of the Lagos based Whitedove Solicitors has said “Mr. Ezeilo had argued three grounds in his preliminary objection in the initial suit in Lagos. On his first ground of objection which was that he was entitled to a 3 months pre-action notice as an officer of the Nigerian Copyright Commission, the Judge vehemently disagreed with Ezeilo. On his second ground of objection that Chief Okoroji had not disclosed any cause of action against him, Justice Lawal again disagreed saying that the words spoken by Mr. Ezeilo against Chief Okoroji were slanderous and that Chief Okoroji had a well-known reputation capable of being damaged by Mr. Ezeilo’s words. The judge confirmed that he is one of the many judges who have read Chief Tony Okoroji’s book, “Copyright & the New Millionaires” used by judges and lawyers to resolve copyright cases across the country. The judge however agreed that the matter should have been filed in Enugu”.

Added Mr. Ononiwu, “Anyone who knows Chief Tony Okoroji knows that he is a long-distance runner. He is brilliant, very analytical and very calm. He does not take decisions in a hurry. He is a leader’s leader. Chief Tony Okoroji is a great believer in the Nigerian judicial system despite its shortcomings. He understands that it takes patience to achieve your goal in a court of law and in this matter, he has made it clear that he understands that patience and fortitude are required”.

The reality is that Mr. Obi Ezeilo will now have to head to Enugu to answer to Chief Tony Okoroji a few weeks after Okoroji floored the self-acclaimed factional President of PMAN, Mr. Pretty Okafor in another defamation case decided by Justice A.A. Oyebanji of the High Court of Lagos State in Ikeja.

Court Sends Ndume To Prison For Failure To Produce Maina