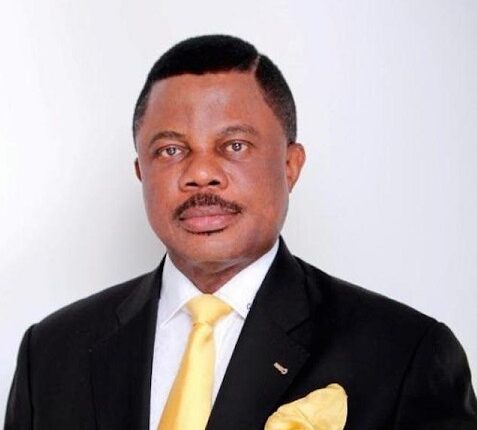 1.     The Anambra State Government is in possession of intelligence reports of the plan by some tipper drivers in the state to start a politically motivated action tomorrow by blocking major roads and streets, ostensibly to ask for, among other things, an immediate election into local governments. The drivers are being manipulated by a desperate politician who cannot wait for the Independent National Electoral Commission (INEC) to lift the ban on the electioneering campaign for the office of the Governor of the State which will hold in November, next year. He has been corrupting leaders of some factions of the tipper drivers union with filthy lucre.

2.     The politician seems too ignorant and desperate to know that the question of an election into Local Governments in the state is sub judice, that is, it is before the Supreme Court of Nigeria. Unable to accept the State Government’s victory on this matter at the Court of Appeal, a handful of opposition politicians escalated the litigation to the Supreme Court rather than accept the decision of the Court of Appeal in good faith and prepare for an election.

3.     Anambra has over the years remained Nigeria’s safest and most peaceful state, with a level of social harmony unknown in any other part of the country since the restoration of democratic rule. Any group of people who allow themselves to be used by a desperate politician to thwart the culture of peace, harmony and solidarity will be made to feel the full weight of the law.

4.     All security agencies in the state have been directed to ensure that no illegal action capable of disturbing the public peace is allowed to take place tomorrow, Wednesday, September 16, 2020, or any other day in our beloved state. All our people are, therefore, enjoined to go about their normal business without fear.

God bless Anambra State, the Light of the Nation.