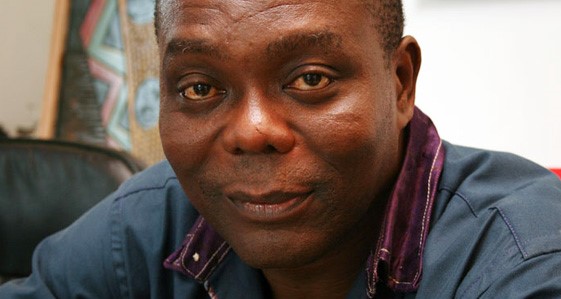 Let me start with a confession.

I borrowed the title of this piece from the American Pulitzer Prize-winning novel A Confederacy of Dunces by John Kennedy Toole.

The novel and its author have very interesting stories, for starters.

John Kennedy Toole was born in New Orleans, Louisiana, USA on December 17, 1937 and committed suicide at age 31 on March 26, 1969 after the manuscript of his novel had been rejected by publishers.

The mother of the dead aspiring author, Thelma, later took the manuscript to the novelist Walker Percy who eventually helped to get the novel published in 1981.

Astonishingly A Confederacy of Dunces won the coveted Pulitzer Prize!

A comic masterpiece, A Confederacy of Dunces showcases the uproarious antics of the lazy and obese protagonist Ignatius J. Reilly, a self-styled scholar who lives at home with his mother amid farcical high jinks.

Now that I have cleared the air on the borrowing of titles, let’s make progress on my thesis that the largest collection of dunces on God’s earth can only be found here, in Nigeria, the self-acclaimed Giant of Africa.

In his time as president, Olusegun Obasanjo once lamented that he was presiding over a people who are so uneducated as to end up only studying “useless subjects such as Sociology and Mass Communications” instead of good old lucrative Computer Science.

What does it say for a country whose erstwhile leader had no faith in the scientific study of society and human beings?

The failure of leadership flows down from the fact that all our leaders know very little about human nature and the drive of society.

This way, a paltry sum is annually allocated to education in the national budget while defence and whatever take the larger sums.

What we ought to be championing is to be the best in whatever field we choose instead of promoting subject inequality as Obasanjo promoted in his time.

The Renaissance man is celebrated for being abreast of most subjects instead of carrying on with a one-track mind.

Of course one is not saying that specialisation has no use; but then no subject is an island unto itself.

Anton Chekhov, one of the greatest dramatists and short story writers, actually studied medicine in his native Russia but he is universally known today in the field of literature. Chekhov had to explain his career thus: “Medicine is my lawful wife and literature is my mistress. When I am tired of one, I spend the night with the other.”

Chekhov’s mistress, literature, is celebrated throughout the world today when next-to-nothing is known or said about his wife, that is, medicine.

Chinua Achebe was admitted into University College, Ibadan, to study the much-coveted Medicine. He changed his course to the liberal arts much to the chagrin of his parents and guardians.

It is in the lap of the gods whether Achebe would have made a good doctor, but what we do know now is that that the world would have been the poorer for it if the “Eagle on Iroko” had not written Things Fall Apart.

What that single book has done is akin to discovering an entire new world.

Cyprian Ekwensi could have made tons of lucre as a pharmacist, which was the course of his training, but he doggedly took to creative writing and became a legend in his own lifetime.

It is not that pharmacy is not good, but Ekwensi could achieve more for his life and times through the vehicle of literature.

T.M. Aluko trained as an engineer but his novels such as One Man, One Matchet and His Worshipful Majesty have given him a larger space in history.

The fight against the colonial masters in Nigeria could not have been won “on a platter of gold”, apologies to Dr Nnamdi Azikiwe, without ample deployment of mass communications and sociology. 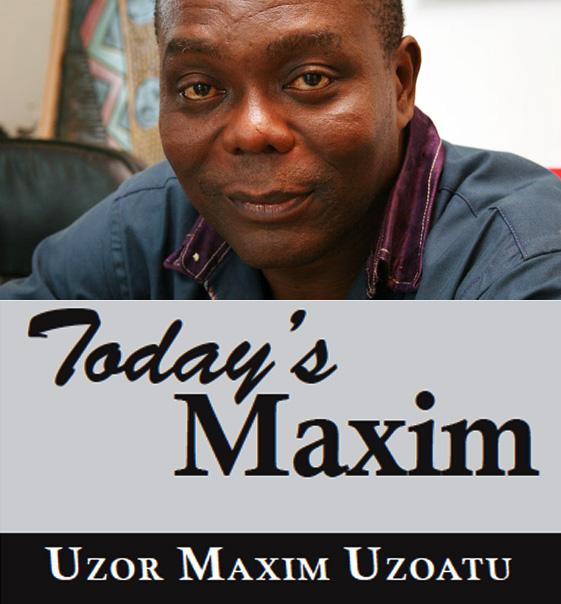 There was even talk of the National Universities Commission (NUC) expunging mass communications as a course.

The NUC had to come out with a denial, stressing it was an unbundling of mass communications that the body was engaged in.

No knowledge is useless.

Karl Marx used to be a penniless asylum seeker in London but he was voted as the greatest thinker of the 20th Century by the listeners of the BBC.

The moral here is that no person or course of study should be dismissed too quickly, least of all great subjects that an African leader may be hard put to understand.

After all John Kennedy Toole’s A Confederacy of Dunces was rejected by the publishers and the poor fellow committed suicide, only for his mother to eventually get the novel published, and it won the Pulitzer Prize!

Nigeria must perforce stop being a confederacy of dunces.

Nigerian Breweries Earns N209b Revenue, N7.86b Profit For The First Half Of 2021

PDP To Jega: APC And Buhari Failed Nigerians, Not PDP