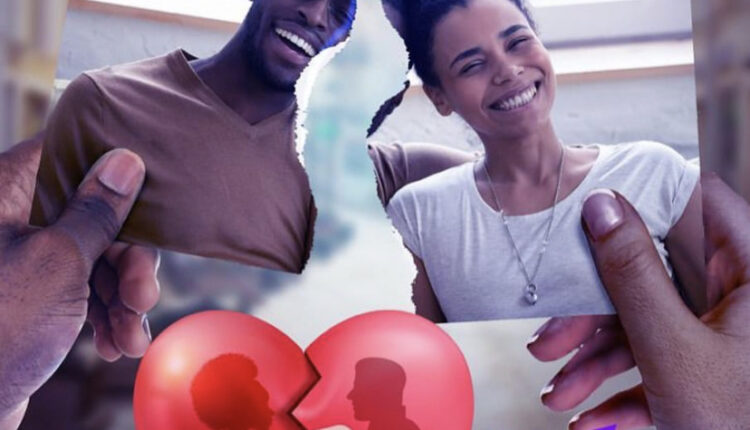 On the 7th episode of Africa Magic’s Love Come Back, Peace Buraimoh, a mother of one who works as a secretary in a Local Government Office in Lagos tries to get back the love of her life and father of her child, Chigoziem.

The two met 7 years ago and started dating shortly afterwards. Chigoziem saw her through school and two years after they met, they welcomed their son. But their troubles started, even though they were still very much in love with each other.

Peace believes love should trump everything including tribal differences, but her mother doesn’t think so. As a matter of fact, her mother isn’t the biggest fan of Chigozie’s tribe and as a result did everything in her power to drive them apart including hiking her bride price to a very exorbitant sum when Chigoziem proposed to marry her.

Chigoziem broke up with her as a result and the both of them started seeing different people, but Peace’s heart was always with Chigoziem and as a result, her other relationships never quite worked out.

As Ibrahim and Chigoziem were hanging out, a group of dancers started doing a choreography in front of them to the latter’s delight. Peace who was wearing a face mask joined the choreography midway and as they were wrapping up, she unmasked herself.

Chigoziem was pleasantly surprised and they sat down to have a talk where Peace explained she organised the surprise to win him back. Chigoziem thanked her for going all out for him but insisted that their relationship wasn’t healthy because of her mom’s interference.

He says he wishes things would have turned out differently, but he doesn’t see them working out. Their talk ended with them agreeing to co-parent as good friends and they hugged it out and went their separate ways.

Love Come Back airs on Sundays at 6:30 PM on DStv Channel 151 for Premium and Compact Plus customers.