The Inspector-General of Police, IGP Usman Alkali Baba, psc (+), NPM, fdc, received a high-level delegation of the German Federal Ministry of Foreign Affairs on Tuesday, 23rd November, 2021. The visit which continued discussions aimed at creating, designing and running a Police Reform programme for the Nigeria Police Force with support from the German Government through its Global Security Sector Reform Foundation (GS-F), is against the backdrop of the Presidential Reform Plan of President Muhammadu Buhari, GCFR through the Nigeria/German Binational Commission’s Agreement on Police Reforms.

2.       The collaboration is focused on enhancing the capacity of the Nigeria Police Force in thematic areas of training, intelligence gathering, forensic capabilities, information and communication technology, and human rights-based policing to catalyze a result-oriented reform in key sectors of the Nigeria Police structure and bring about a paradigm shift in alignment with global best standards.

4.       The meeting also had in attendance the Inspector-General of Police, who was represented by the Deputy Inspector-General of Police in charge of the Department of Finance and Administration, DIG Sanusi Lemu, mni and other members of the Force Management Team, senior officers from various departments of the Force, AIG (Dr) Cornelius Kayode Aderanti (Rtd) mni, Senior Special Assistant to the President on General Duties, Mr. Tunji Lardner Jr., Senior Special Assistant to the President on Strategy and Planning, Dr. Charles Omole, National Security Adviser to the Speaker, House of Representatives amongst others.

5.       The Inspector-General of Police expressed the willingness of the Police leadership to embrace reforms in all sectors of the Nigeria Police. He seized the opportunity to assure Nigerians that his administration is poised to cooperate with the German delegation and other development partners on creating enabling platform for general reforms of the Force to promote professionalism, human-rights-based and effective policing of the country. 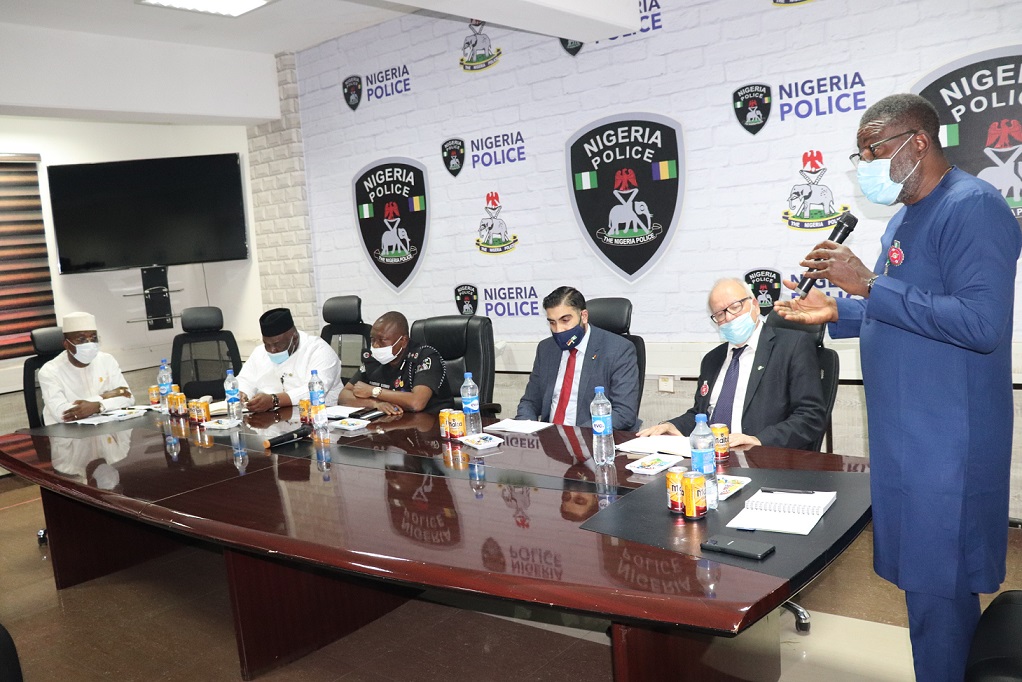 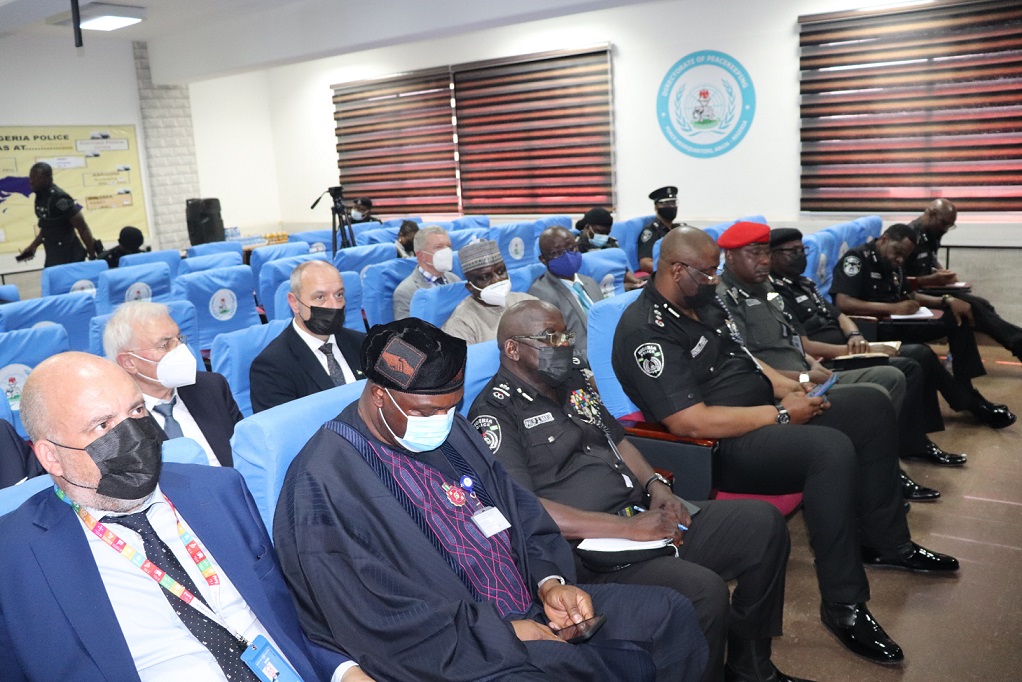 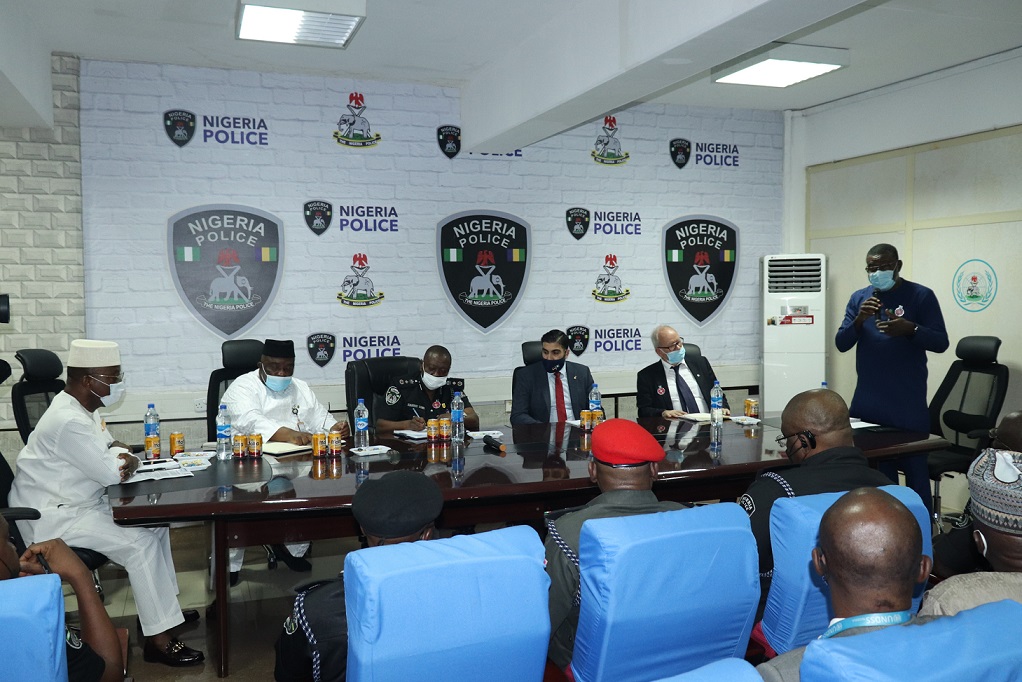 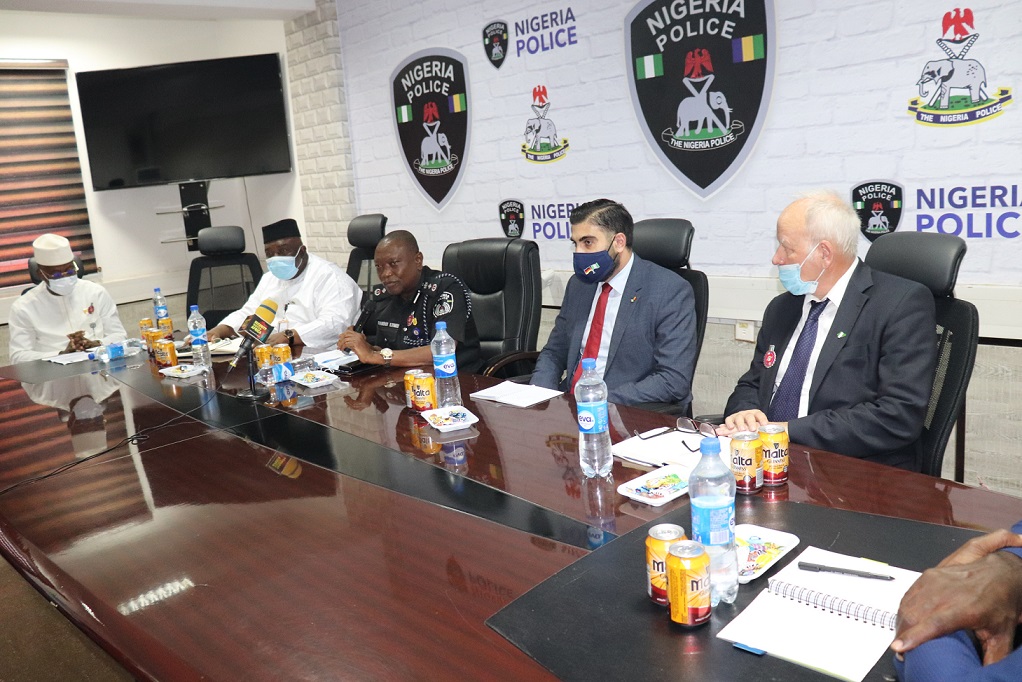 Fashola Advises Nigerians: Conflicts Must Not Lead To Violence, Clashes