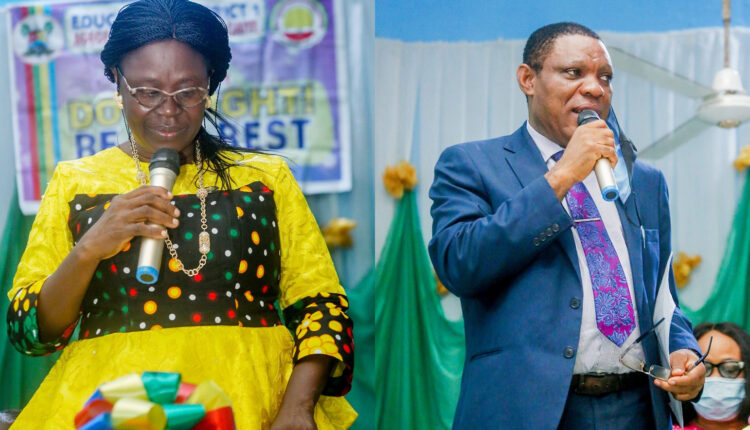 The packs which were handed over to them at the Annual Free Summer Empowerment Day – Care Pack Initiative being driven by Ornaments of Grace and Virtue (OGAV) and Cakasa Ebenezer Foundation (CEF) held at Government Senior College, Agege, contained reusable sanitary towels and underwear, toiletries, face masks, hand sanitisers and writing materials.

In his speech on the occasion, the Chairman, Cakasa Ebenezer Foundation and Managing Director, Cakasa Nigeria Limited, Engr. Philip Balami Yaro said that the NGO was proud to be identified with the initiative because empowering young girls was fundamental to their objective of enhancing the lives of women and children.

Represented by General Manager, Financial Services, Cakasa Nigeria Limited, Mr. Mohammed Shuaibu, the NGO’s Chairman said, “We are ardent on empowering the adolescent girl because adolescence is a critical period in the transition from childhood to adulthood.”

Engr. Yaro revealed that from the CEF partnership with OGAV, 10 girls were already enjoying scholarships up to tertiary level.

According to him, “All over the world, girls face unique challenges during adolescence, with the ominous prospect of increased school dropout, child marriage and pregnancy, sexually transmitted disease, and HIV infection, and, even more sadly, the experience of violence.”

He admonished the girls to live a purpose-driven life.

“Please note that having a good life, which includes education, access to good health services, and participation in the community, is your right. It is not an option. An empowered girl child means you would have healthier families in the future. It also means that you will not be poor. Education will bring you a steady income. Beyond all these, it means Nigeria would have a better economy because not only men would be driving big companies, but you will also. And more than anything, it is always the right thing to do – that everyone must be empowered to do great things.” He concluded.

In her remarks at the event, the Lagos State Tutor General and Permanent Secretary in the Ministry of Education, Mrs Titilayo Margaret Solarin, said that “changing the narrative of empowering the girl child starts from the home because the family is the first change instrument which a girl encounters.”

She stated that a girl must be treated specially as training a girl meant training a nation.

Mrs Solarin then admonished young girls to be focused as the future belonged to them.

Speaking with journalists on the occasion, the President and Founder, OGAV, Mrs Busola Kolade said, “The main objective for the day is to support the girl child as times as these are very unprecedented times which expose the girl child to many hazards.”

“In supporting the girls, a hand of fellowship extends to the parents because we are giving the girls, not only personal hygiene items but school materials and food items as well. The girl child is not in isolation and so we are looking out for her in totality. As we look out for the girl child, we are looking out for their parents as well. Instead of closing our eyes to them due to the pandemic, we have decided to reach out to them in one way or the other. This one-day exercise to bond with them and most of the girls today will attest to it that they have gained something.” She stated.

Mrs Kolade revealed that beneficiaries of the Care Pack Initiative were 1,500 from public schools in Lagos State only; 1,000 in Agege, while the rest will be shared in Surulere and Obalende over two weeks.

The students expressed excitement for the orientation they got and were grateful for the care packs which were distributed to them.

Adjete Happiness, an SS 2 student of Dairy Farm Senior Secondary School, expressed appreciation for the initiative and said it had become a burden to protect the girl child from the evils that are prevalent in society.

Members of the Parents’ Forum who were present admonished the girls to be useful ambassadors to the nation as they go out into the world.

It reports further that maternal mortality – in many cases linked to child marriage – is a leading cause of death for girls aged 15–19. 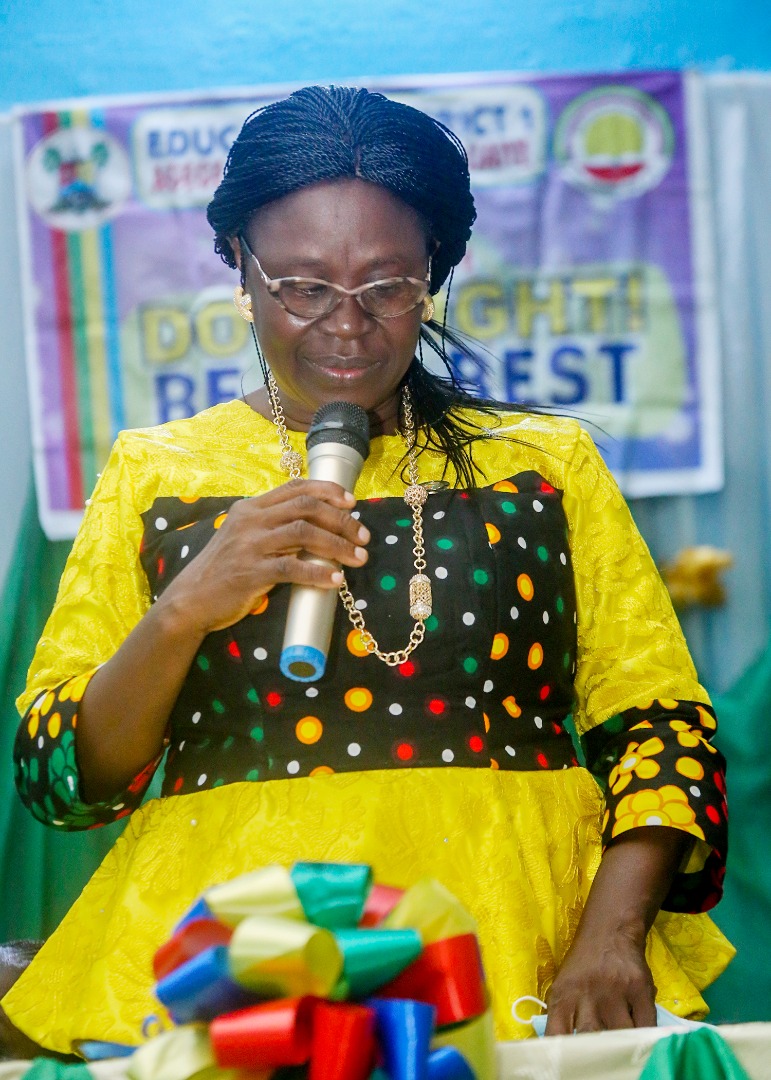 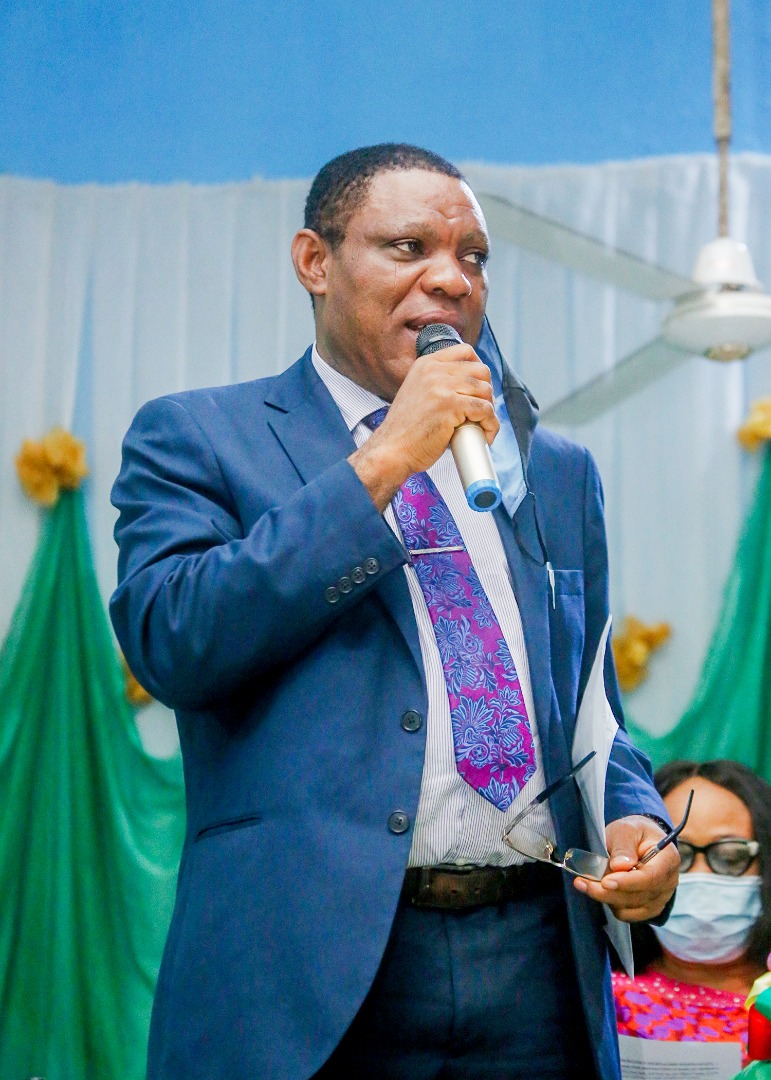 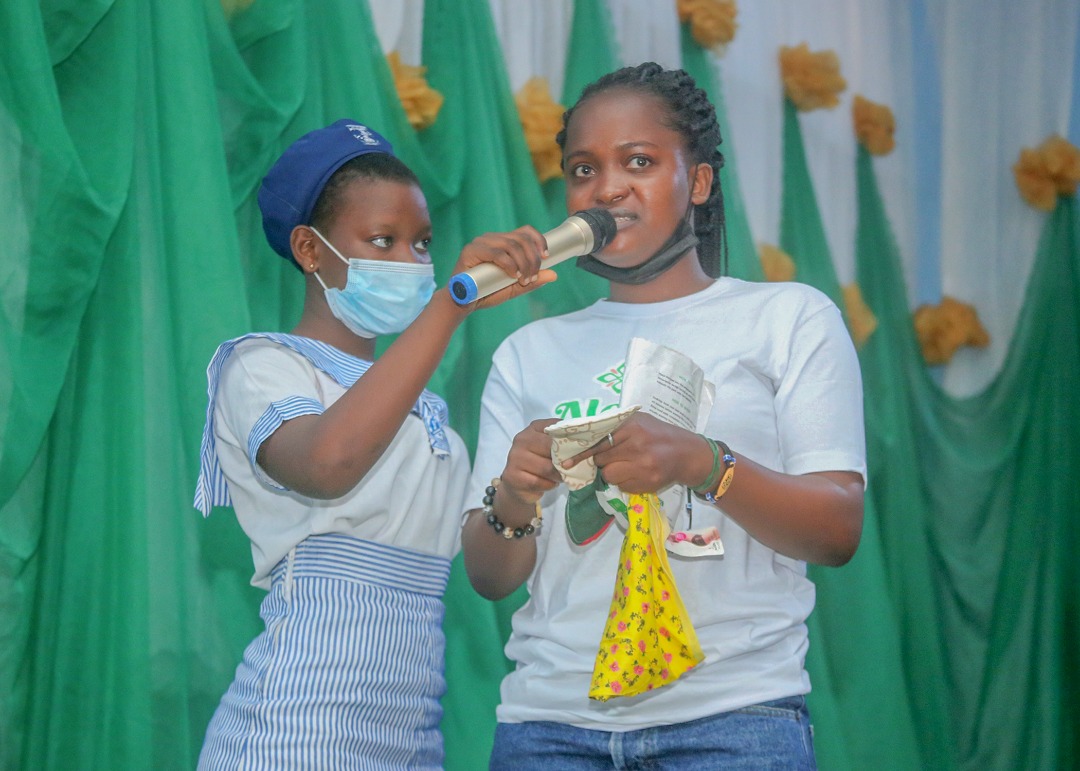 The Comedy Industry Is Dangerous, I’ve Been Poisoned Before – Gordons