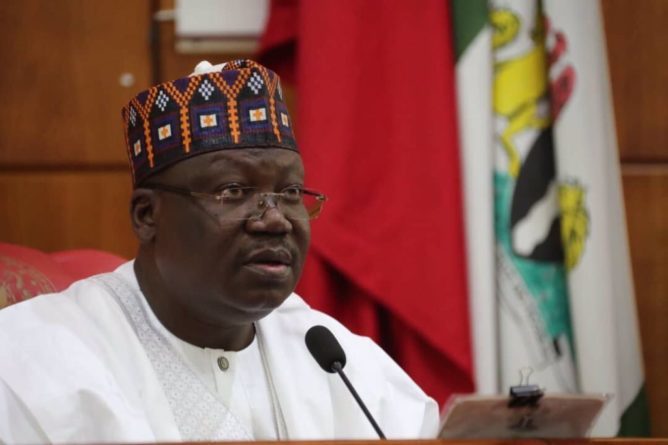 The move to amend the Principal Act in this direction came with the consideration of the University Teaching Hospitals (Amendment) Bill, 2021, which scaled second reading during plenary.

According to the lawmaker, the proposed amendment when passed, would complete all the required legislative enactments to bring the Federal University Lafia Teaching Hospital into full operation.

“I wish to state that in compliance with Order 77(3) of the Senate Standing Orders, 2015 as amended, this Bill when passed will have no immediate financial burden on the Federal Government treasury as the facilities for the immediate takeoff of the proposed Teaching Hospital for the Federal University, Lafia and its Management Board have been donated by the Nasarawa State Government”, Al-Makura added.

The Senate President, Ahmad Lawan, after the bill scaled second reading, referred same to the Committee on Health for further work.

The Senator Yahaya Oloriegbe-led Committee is expected to report back within four (4) weeks.

Uzodimma Signs MOU With NALDA On Livestock Production, Thanks Buhari For Support

On-Going Strike Action By Jusun: Counter-Productive To The Stability Of The Judicial…