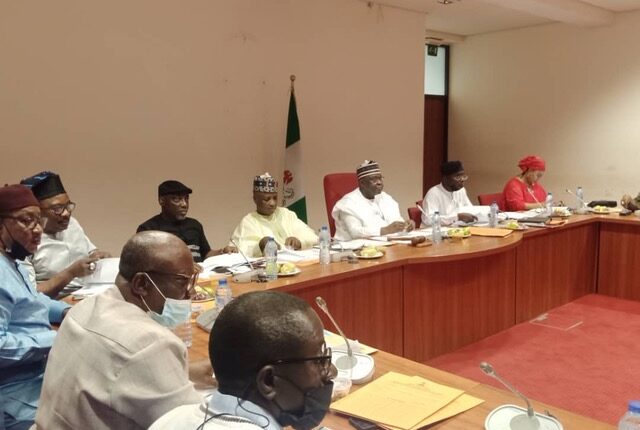 By AJAYI GIDEON On Oct 26, 2021
73
Share
The Chairman, Senate Committee on Anti-Corruption and Financial Crimes, Senator Suleiman Abdu Kwari, has emphasized the need for improved funding for the Independent Corrupt Practices and Other Related Offences Commission (ICPC) in order to enable it deliver on its mandate effectively.
Senator Kwari made the remark during the defense of the 2022 appropriation proposal by ICPC at the Senate complex in Abuja on Monday.
The Committee Chairman declared that ICPC was one of the few agencies of government carrying out a very special and critical national assignment and therefore needed to be funded adequately if it must rid Nigeria of corruption.
He also noted that in view of how massive the mandate placed on ICPC by its enabling law was, the current envelope system of budgeting would constitute an impediment to the realization of this huge task.
Kwari, who is also the Senator representing Kaduna North, while advising the Commission to remain focused in carrying out its mandate, pledged to do all that was required to ensure that ICPC’s budget was improved upon.
Also speaking at the budget defense, the Senator representing Kogi West, Senator Smart Adeyemi, said that it was imperative to allocate enough resources to ICPC so that it would enable the Commission expand its net in terms of physical presence across the nation.
Senator Adeyemi added that having ICPC operatives at the grassroots or at each senatorial district would aid in checkmating corrupt practices at that level.
He reiterated the Senate’s commitment to supporting improved funding for the effective discharge of the Commission’s mandate, saying that “Whatever it will take to do that in terms of resources, we will support you.”
Other senators who also lent their support to the development were Senators Yusuf A. Yusuf and Stella Oduah representing Taraba Central and Anambra Central respectively.
Responding to some of the issues raised by the senators, ICPC Chairman, Professor Bolaji Owasanoye, SAN, explained to the Committee how the Commission was empowered by its enabling act to carrying out a three-pronged mandate of enforcement, prevention and public enlightenment and education.
Professor Owasanoye, SAN, while also acknowledging that the envelope system was a serious challenge, revealed that the effort at fight corruption was being escalated.
The Chairman also spoke on the efforts ICPC was making to getting critical stakeholders to own the National Ethics and Integrity Policy especially traditional rulers and professional bodies. 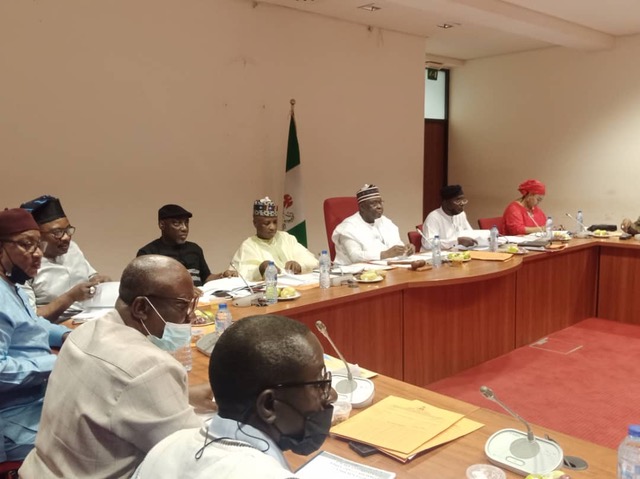 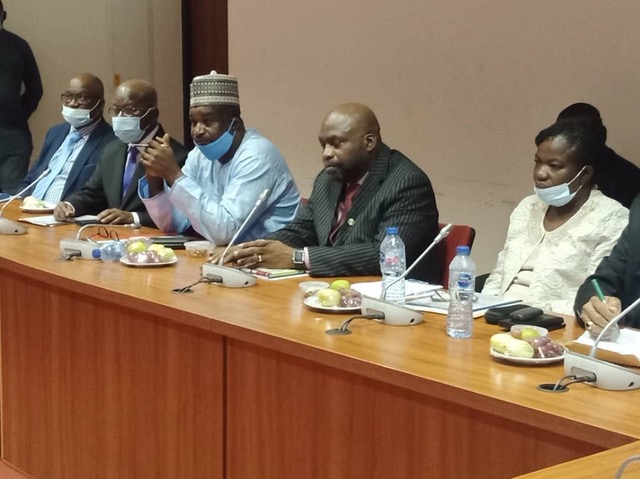 It Takes Two To Tango! By Gerald Eze