0
SHARES
0
VIEWS
Share on FacebookShare on Twitter
Rivers state governor Nyesom Ezenwo Wike says the on-going increased testing of prospective covid-19 patients in the state is a commitment to save more lives.
Governor Wike gave that assurance when the General Manager of BUA Foundation presented three ambulances to him at government house, Port Harcourt.
He stated that more testing will reveal more covid-19 cases in order to give prompt medical attention to the people.
“The more we test, the more the number will increase and we are willing to continue to test. Let our people know that this not the kind of sickness to be ashamed of. Nobody knows who you have shook hands with.
“I’m sure, in Rivers State, we have lost not less than 38 lives on the record. Nobody will be happy that each day you wake up, you hear that somebody, probably a bread winner of the family, is no longer there because of covid-19 pandemic.
“In fact, I have given a directive that all staff of government House must go for testing, Nobody knows who is a carrier and we must save everybody as much as we can,” he said.
Governor Wike noted the sustained support from BUA Foundation to the Rivers state government particularly at this period of covid-19 pandemic.
He said most companies in the state are only interested in making profit but would not support the government to save lives.
“BUA group has not only come to support us at this critical period but they have shown that really, they are part and parcel of the state. I sincerely commend you.
“So many companies shy away from identifying with the state where they operate because of lack of understanding. Making profit alone is what is important to them but to support government to save life is very difficulty for them.
“You have donated to the Rivers state government the sum N100million before, you have given us a lorry load of other items. Today, you have given us three life support ambulances.
“I want to sincerely say that Rivers State government will continue to identify with you and to make sure that we make the environment easy for you to continue to do your business.
“All those who are here and not supporting us to save life in the state should not also expect to get cooperation from the Rivers state government. Those I consider as brothers and sisters are persons who identify with me when I’m in trouble.
“Do not relent in supporting the government of the state. This is where you’re doing business. We are a peaceful people and have fought insecurity to the lowest ebb. You can attest to the fact today that, apart to covid-19, Rivers state is safe,” he added.
General Manager of BUA Foundation, Khalifa Rabiu expressed appreciation to governor Wike for creating conducive business environment for their operations.
He said, they had donated N100 million and a lorry load of covid-19 preventive items plus the three ambulances they have presented today.
Mr. Rabiu said the donation is a show of their support to the Rivers state government to enable it succeed in the fight against covid-19.
Commissioner for health, Professor Princewill Chike said so far, 3,434 samples have been tested and the state treatment centre has successfully managed and discharged about 584 patients.
Professor Chike also said there are about 284 medical personnel engaged and catered for by the state government at the treatment centres, and surveillance offices.
This, he explained, is exclusive of those sponsored by the international oil companies adding that the state government also released over 40 ambulances to strengthen the response capacity of the team. 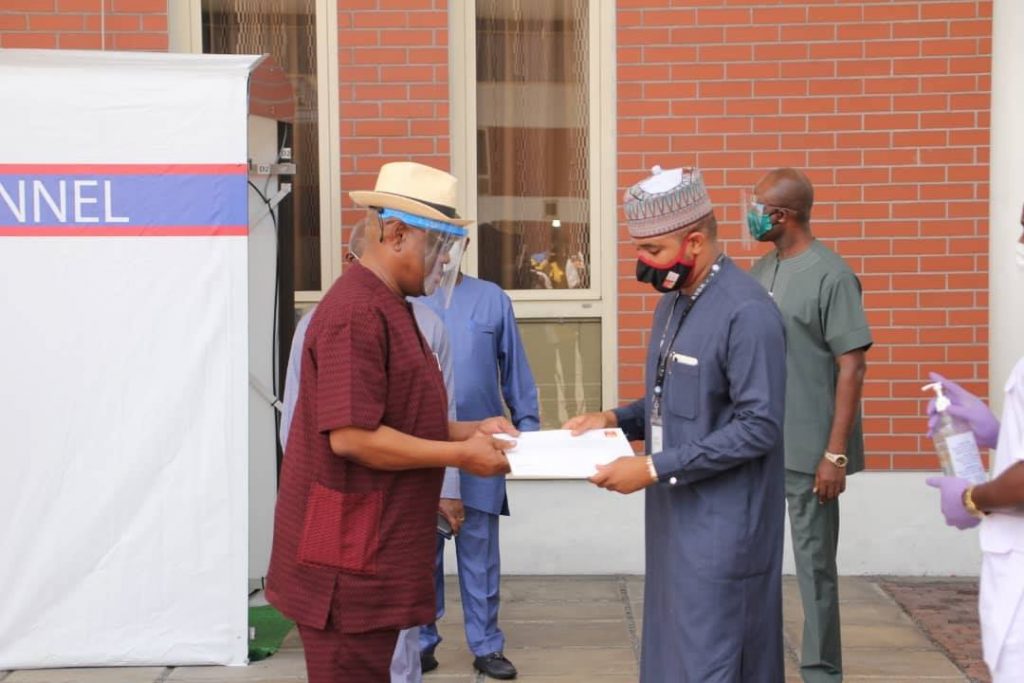 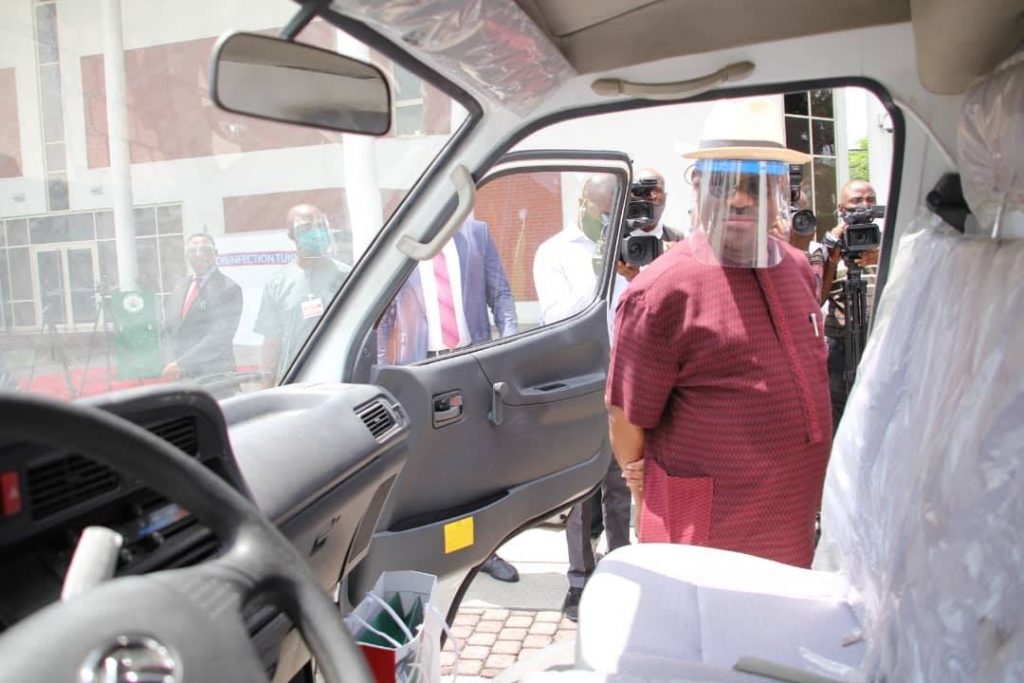 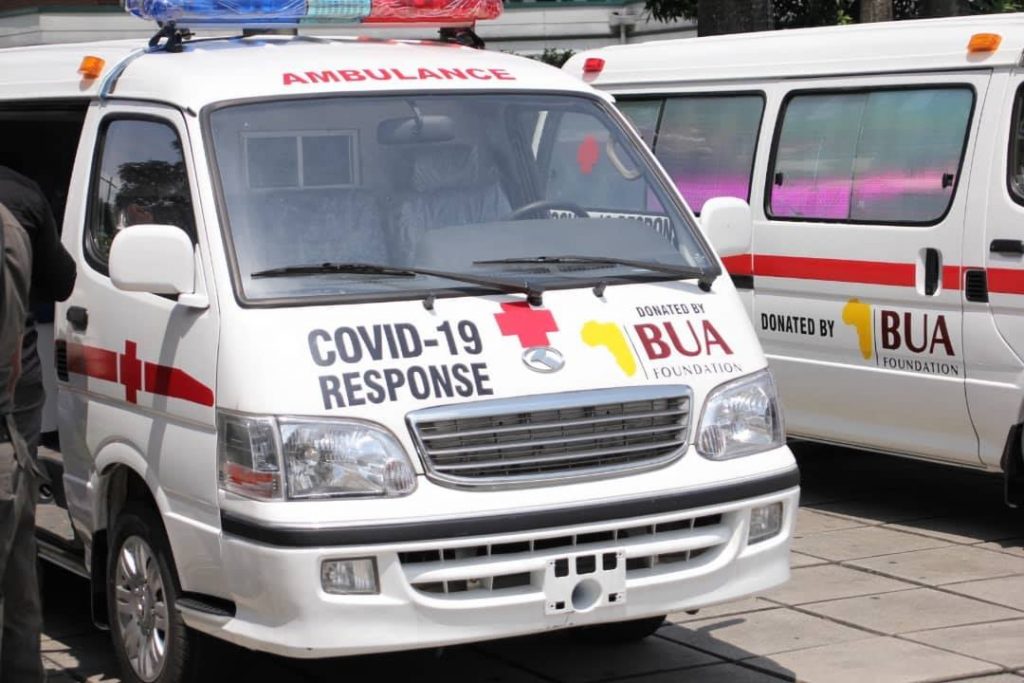 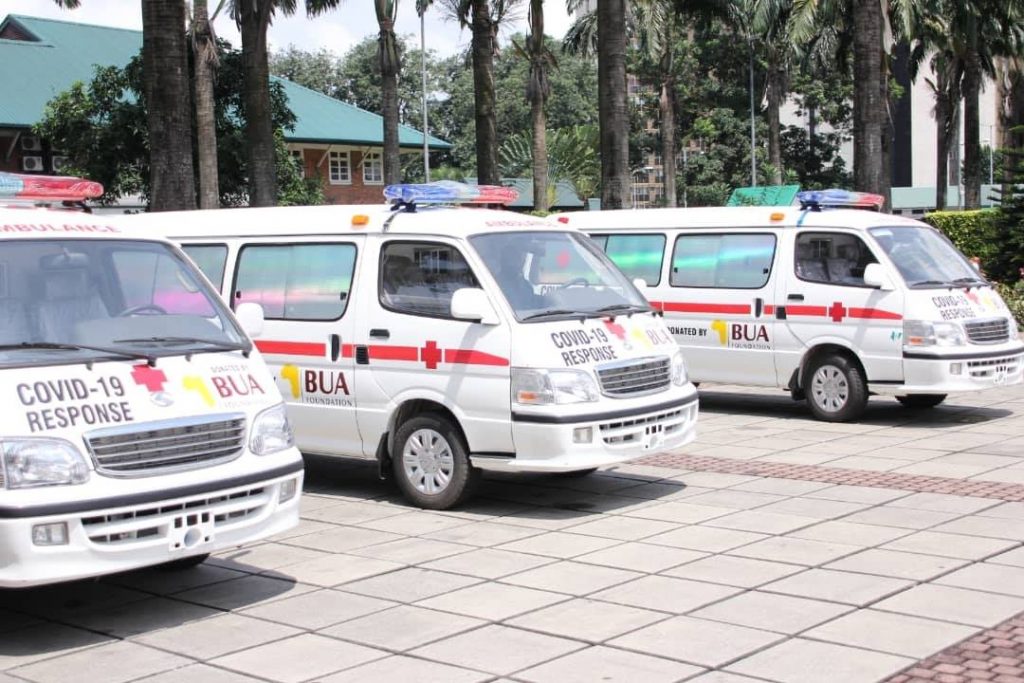 WWE Raw, NXT And SmackDown On SuperSport This week

WWE Raw, NXT And SmackDown On SuperSport This week